KUWAIT: The Public Authority for Manpower yesterday allowed expats aged 60 and over and who hold a secondary certificate or less to renew their residence permits provided they pay an annual fee of KD 500 in addition to paying for health insurance.

The decision means that the Authority has scrapped a controversial decision it issued last year to ban elderly expats, who spent most of their life in Kuwait, from renewing residence permits meaning they must leave the country.

The government legal department, the Fatwa and Legislation Department, last month ruled that the decision breaches the constitution and called for abolishing it. Close to 90,000 residents would have reportedly been affected by the decision.

Last year, the Authority board issued a decision banning the renewal of residencies of expats who are aged 60 years and over and who hold secondary certificates or lower. The decision came under fire from MPs and human rights bodies and activists who demanded the revoking of the decision. 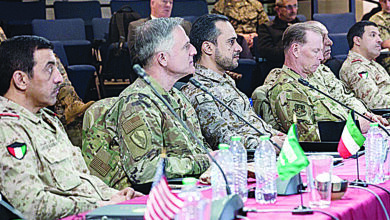 Kuwait, GCC and US conduct military drills in Colorado 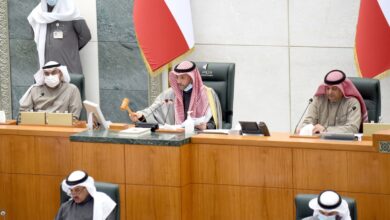 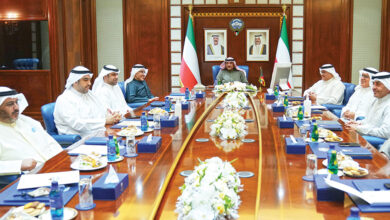 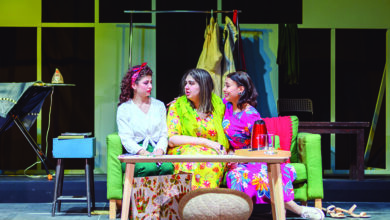