NEW YORK: The State of Kuwait has reiterated that the longstanding crisis of Syria should be resolved by political, rather than military, means, based on UN Security Council (UNSC) Resolution 2254. The remark was made by First Secretary of Kuwait’s Permanent Delegation at the UN Fahad Hajji at a UN General Assembly session, held to discuss how to promote the UN system. The session focused on Russia’s use of veto at the UNSC against a draft resolution tabled by Norway and Ireland to renew the necessity of ensuring cross-border humanitarian aid to Syria.

Hajji said the solution should be based on a consensual settlement that could meet the legitimate ambitions of Syrian people and safeguard their country’s unity, sovereignty and independence, just as enshrined in UNSC Resolution 2254. The Kuwaiti diplomat emphasized that no sustainable and comprehensive peace could be reached in Syria unless justice and accountability are ensured. He lamented that the use of veto by some UNSC permanent members in several cases has undermined the decision-making process at the Security Council, which, in some cases, has consequently failed to live up to its due responsibilities.

He pointed out some creative initiatives urging the UNSC permanent members to give up objecting to draft resolutions that are meant to fight crimes against humanity, along with annihilation and war crimes. In this context, he noted a French-Mexican initiative that called on the permanent members not to use the veto in view of mass atrocities. He boasted that the State of Kuwait has pursued a purely humanitarian line towards the Syrian tragedy only out of its unwavering belief in necessary backing for the Syrian people in a bid to ease out their humanitarian anguish.

The Kuwaiti diplomat cited Kuwait’s hosting of UN-sponsored donor conferences during 2013, 2014 and 2015 as a clear-cut and unequivocal paradigm in this respect. However, he underlined the significance of ensuring humanitarian aid to the needy in Syria in a secure, sustainable and unrestrained manner, hoping that the UNSC could overcome its divisions over the Syrian crisis, including humanitarian, political and chemical aspects. 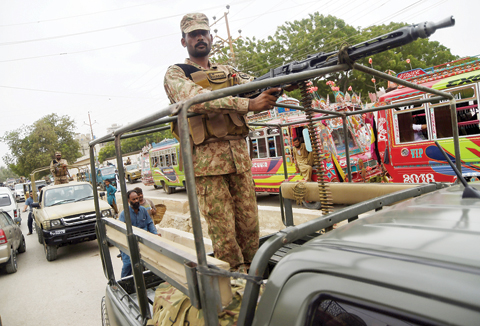 Army starts to spread out across Pakistan ahead of tight elections 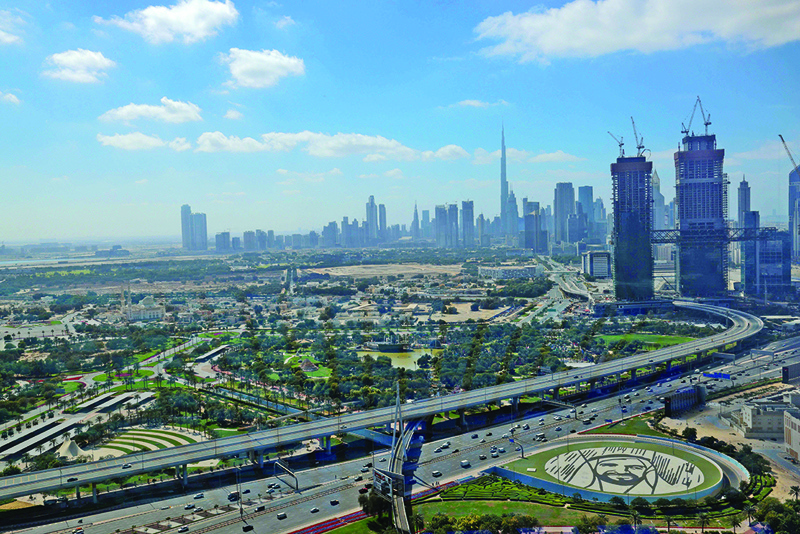 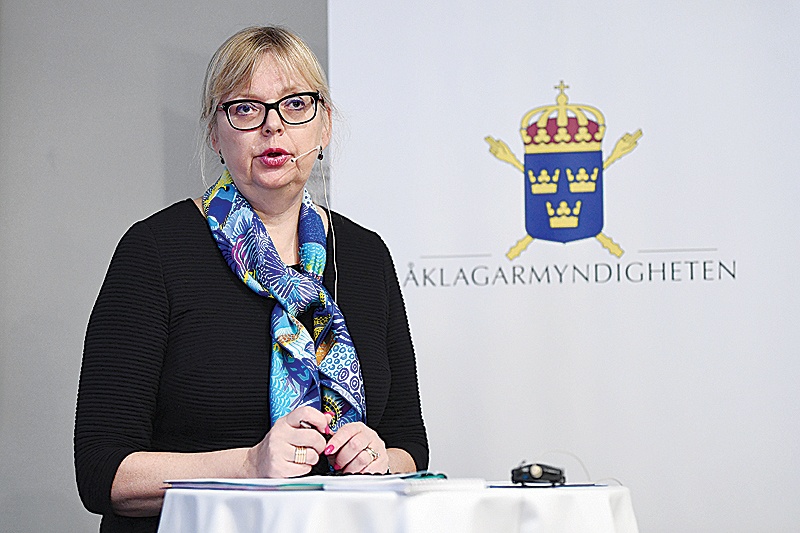 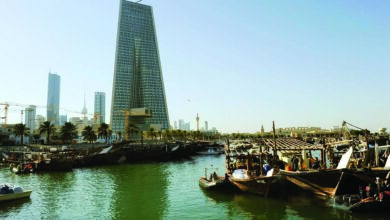