KUWAIT: Some restaurants in Kuwait hiked their prices recently, claiming that prices of commodities have increased amid the war in Ukraine, especially of wheat and cooking oil. But according to the Consumer Protection Association (CPA), a restaurant is only allowed to increase prices equivalent to the increase in the price of a commodity.

“Restaurants are allowed to increase prices of certain dishes in case the prices of raw materials they use in this dish have increased. So for instance if the price of oil rises by 20 percent, they can only increase the price of fries by 20 percent (from say 500 fils to 600 fils). But if the restaurant hikes prices higher than this rate, they can be penalized,” President of CPA Mishal Al-Manea told Kuwait Times.

The exception is for sandwiches whose prices have been fixed since the 1980s. These include falafel (100 fils) and omelet (120 fils) sandwiches. “These sandwiches should maintain their price regardless of any increase in the prices of raw materials. But the restaurant is allowed to sell a special form of these sandwiches with more stuffings, such as super falafel or extra ojja (omelet), but is obliged to provide the basic sandwich,” explained Manea.

The classification of a restaurant’s commercial license dictates any changes in its activity or meals. “For instance, a snack restaurant is not allowed to remove the falafel or ojja sandwich from their menu. But if the restaurant’s license is a general one, they can stop selling these sandwiches. The restaurant can also change their concept without the ministry’s approval, for example, from Arabic to Chinese cuisine,” he said.

The Ministry of Commerce and Industry has a special department for evaluating and inspecting prices at restaurants. “The inspectors working in this department go on regular inspections in all governorates and do price surveys of the menus of restaurants. If the restaurant raises prices based on the increase in prices of commodities, and the price of a commodity drops, then the restaurant is obliged to drop their prices too,” stressed Manea. Some restaurants have found a trick to bypass the law. Instead of raising prices, they have changed the meal or sandwich to a smaller size. It’s a way to hold on to their customers by showing they haven’t increased their prices. 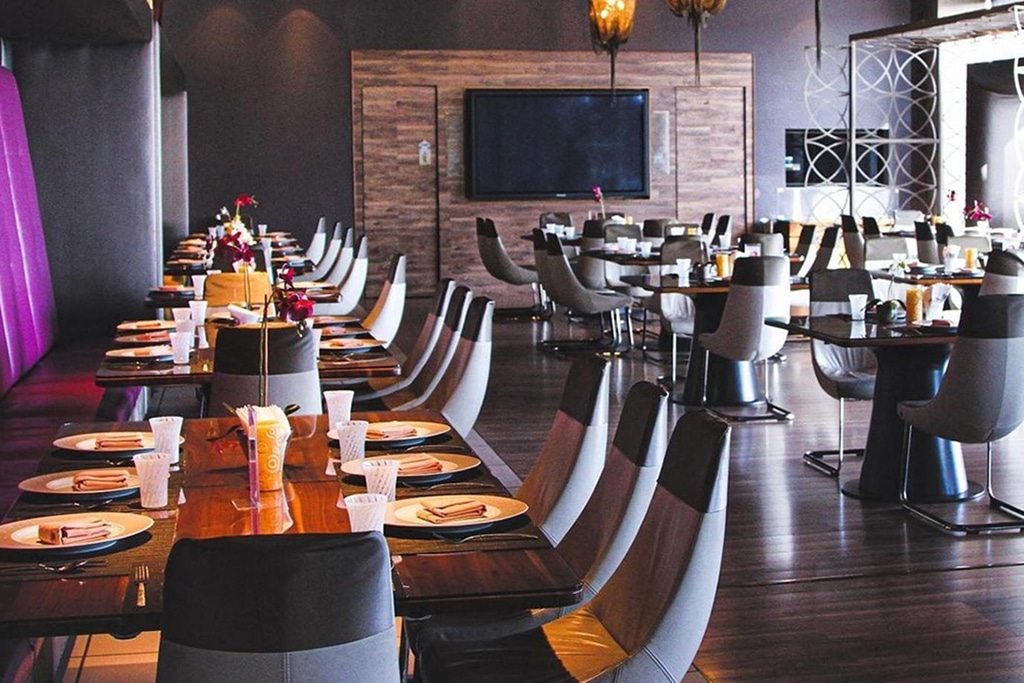 The inspectors also monitor prices at supermarkets and co-ops. “At the co-ops, the Union of Consumer Cooperative Societies monitors prices, which should be unified at all co-ops. But traders are demanding liberalization. The ministry has proposed an alternative solution to protect the consumer against any price hikes —the suppliers will be allowed to display their goods without paying the extra fee they are paying now to the co-ops. They will also be relieved from the obligation of giving freebies to the co-op. This will relieve the trader of extra expenses and will balance the increase of prices in the countries of origin,” Manea told Kuwait Times.