KUWAIT: Kuwait handed over to Iraqi authorities the remains of a missing Iraqi found in February on Boubyan Island, Chairman of the Foreign Ministry’s Prisoners and Missing Committee Rabee Al-Adsani said yesterday. Adsani told KUNA on the sidelines of the handover ceremony that this cooperation came from Kuwait’s keenness to deal transparently with humanitarian issues.

Kuwait, through the efforts of the tripartite committee and the protocols signed in this regard, as well as information provided by the British and American sides, cooperated in searching for burial sites of missing Iraqis in Kuwait, he added. Kuwait has previously more than once handed over remains found in the country to the Iraqi side, starting from 1999 till the last handover in 2013, Adsani said.

Efforts will continue to determine the fate of all missing persons, Adsani said, expressing Kuwait’s hope to determine the fate of all prisoners and missing persons in Iraq. Undersecretary of the Iraqi Ministry of Foreign Affairs for Legal Affairs Qahtan Al-Janabi stressed in a similar statement to KUNA the continuation of cooperation between the two countries to resolve files and develop and strengthen bilateral relations.

“We are currently in Kuwait to deliver a shipment of Kuwaiti archives as well as receive the remains of the missing Iraqi,” he said. Both countries have many historical and geographical ties in various fields, and this step and similar activities strengthen relations between the two countries, he added. – KUNA 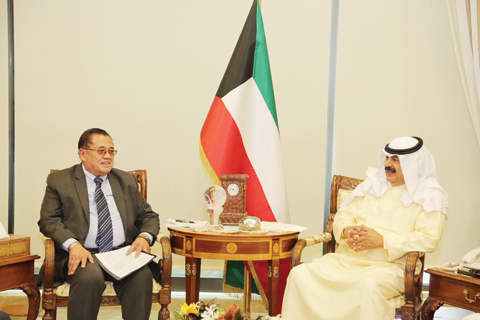 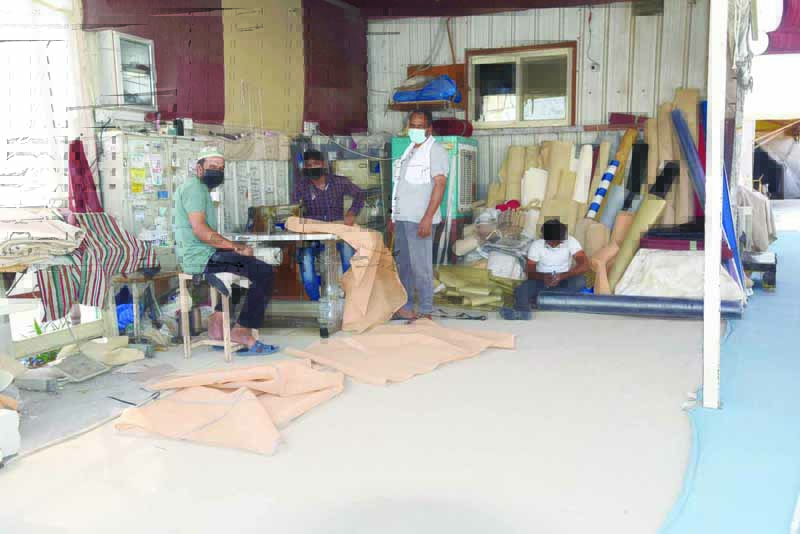 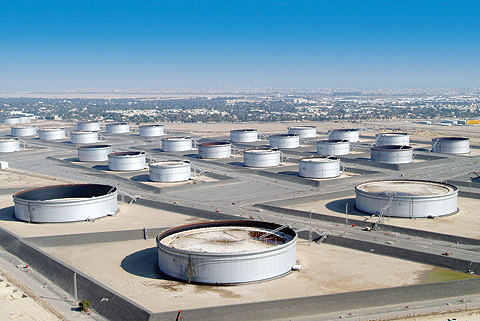 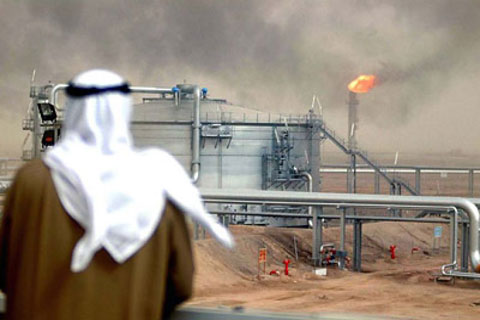