KUWAIT: The final match of the Crown Prince 23rd Cup between Kuwait and Salmiya sporting clubs will be held today at Sheikh Jaber Al-Ahmad International Stadium. Kuwait Club is looking forward to win its sixth title in the competition’s history after winning it five times in 1994, 2003, 2008, 2010 and 2011, while Salmiya is hoping to get its second title after the first achievement in 2001. The qualification of Salmiya and Kuwait for the final competition which includes a football festival and valuable gifts for people attending the match, came after winning on Sulaibikhat and Al-Arabi counterparts.

The last competition between the two teams was in November 27 last year during VIVA League and ended in a positive draw.

Qadsia Club holds the record for the number of times winning the competition for eight times, followed by the Al-Arabi seven times and then Kuwait, Salmiya, along with Kazma, which won the title once in 1995. Meanwhile, Kuwait Sport Club Manager Mohammad Ibrahim, and Salmiya Manager Salman Al- Sarbel said the match will be difficult, adding during the press conference that was held at Kuwait Football Association that opportunities must be utilized efficiently.

Ibrahim said the match brings the two best teams in the country together based on their results both in this tournament and the league. He said his team, Kuwait, is suffering from injuries. Al-Sarbal said Kuwait team has enough experience in dealing with finial matches, though his team, Salmiya, is ready for the match and does not have any injured players as Musaed Nada is ready to play. 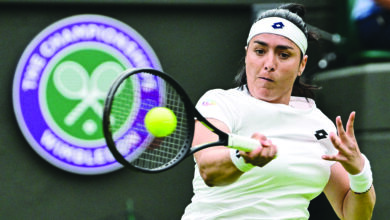 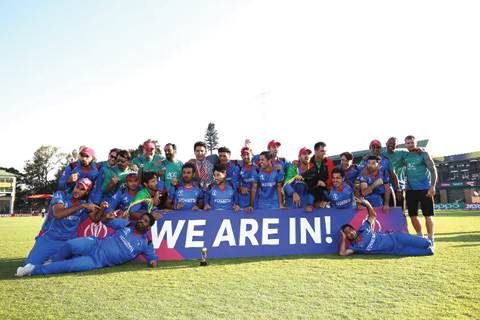 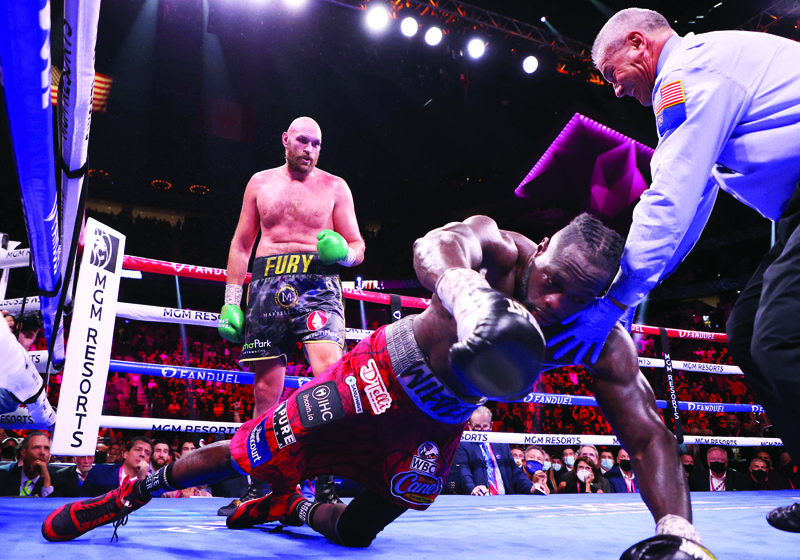