Dr Al-Kandari said he was proud of using stem cell treatment in cases suffering from cancer and immunity deficiency as well as blood and hereditary diseases. The head of the children’s blood diseases ward at the hospital, Dr Sondos Al-Sharida, said in her statement that the conferees would examine latest innovations in stem cell transplanting, adding that participants would visit the stem cell transplant division. She said among the 33 conducted operations, 29 of the cases had been donated organs.

She stated that these efforts culminated in obtaining recognition from the International Center for Blood and Marrow Transplantation as key members of this scientific center and the European Commission for Marrow and Blood Transplantation and the expansion of the stem cell transplantation system for children in the country. – KUNA 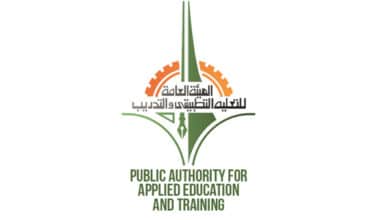 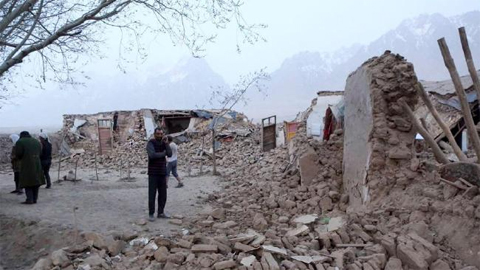 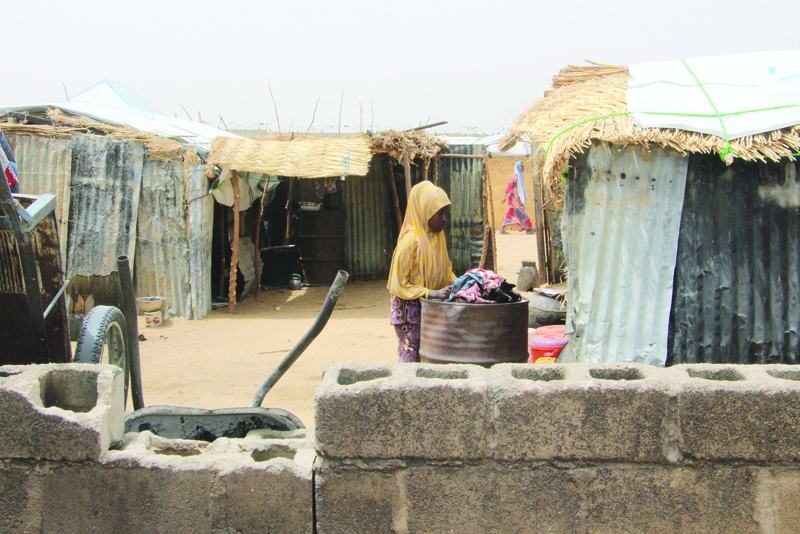 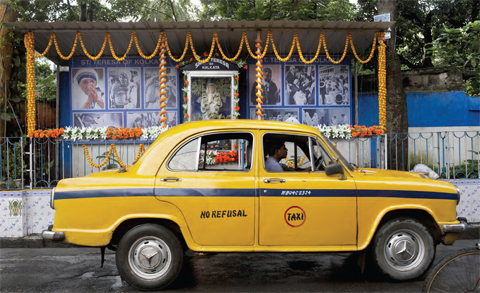 Songs, celebrations in Kolkata for Mother Teresa’s sainthood – ‘It’s a day of rejoicing, a day of gratitude’