Kuwait: Security personnel have arrested a number of persons who were engaged in illegal votes’ purchases, the Ministry of Interior announced on Thursday.

The offenders were apprehended red-handed in a house that had been turned in a secret place for buying votes, said the MoI in a statement.

Personnel of the criminal security sector (the directorate general of criminal inspection), after obtaining an arrest warrant from the public prosecution, burst into the house and detained the persons involved in the votes’ buying. Money was also found in their possession and the detainees would be interrogated pending further legal procedures.

The operation was carried out in line with instructions by the Acting Prime Minister, Minister of Defense and the Acting Interior Minister, Sheikh Talal Khaled Al-Ahmad Al-Sabah, with follow-up by the Undersecretary Anwar Al-Barjas, to intensify efforts of monitoring and holding persons involved in “electoral crimes” such as paying bribes or buying votes.

The parliamentary elections in Kuwait are scheduled on September 29.

The MoI warned that its personnel are tracking down any such illegal activities, via conventional and digital means, warning further that offenders will be brought to justice. 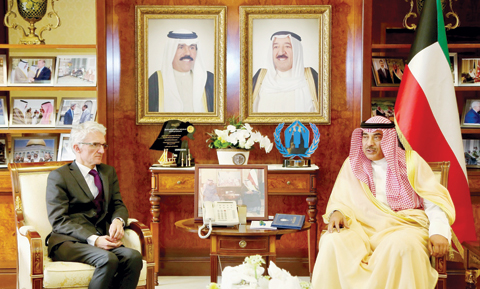 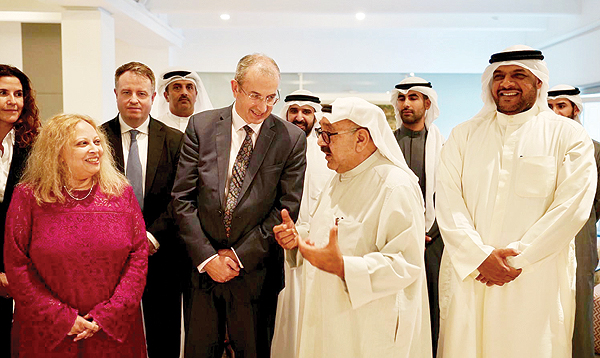 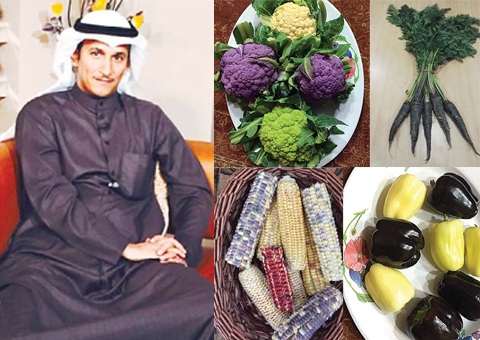