CAIRO: Kuwaiti shooter Shahad Al-Hawal grabbed the gold medal in Sheikha Fatma bint Mubarak tournament for women shooters which was held in Egypt. Duaij Al-Otaibi, Chairman of the Kuwaiti and Arab Shooting Federations, in a phone call with KUNA, congratulated the Kuwaiti woman champion for the win, wishing that she may continue to excel in shooting at the Arab, regional and international levels.

He also voiced felicitations to the top leaders, namely HH the Amir, the Crown Prince and the Prime Minister, as well as the government and the Kuwaiti people for the shooter’s accomplishment. 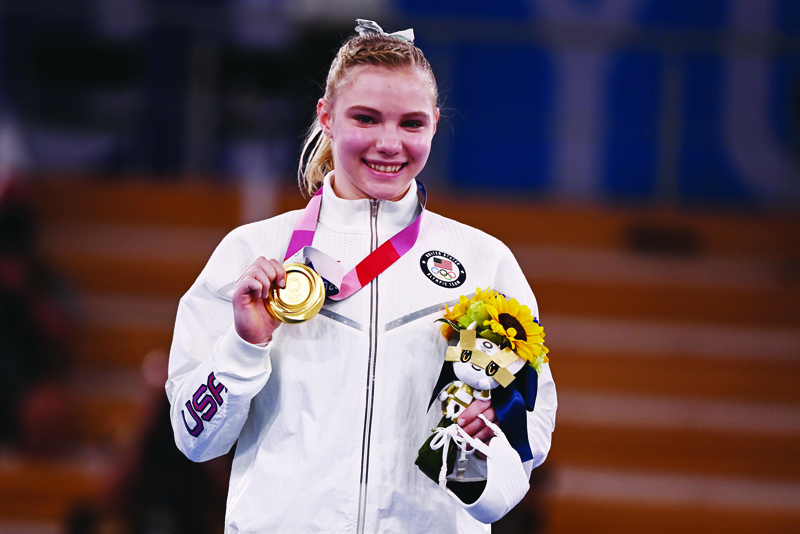 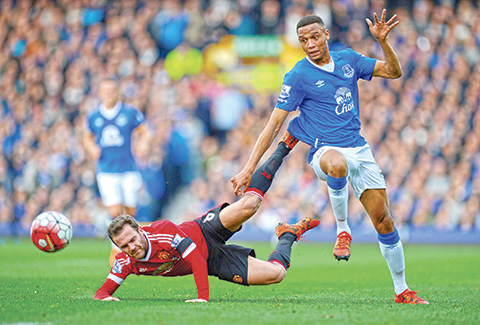 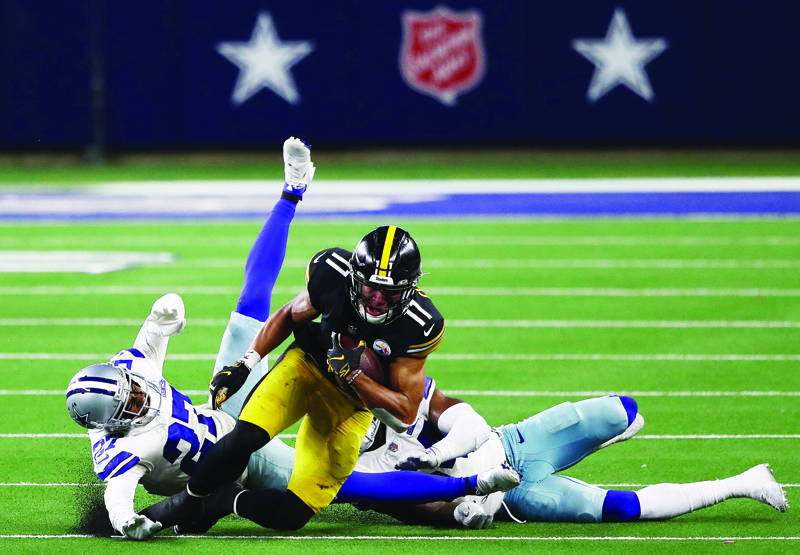 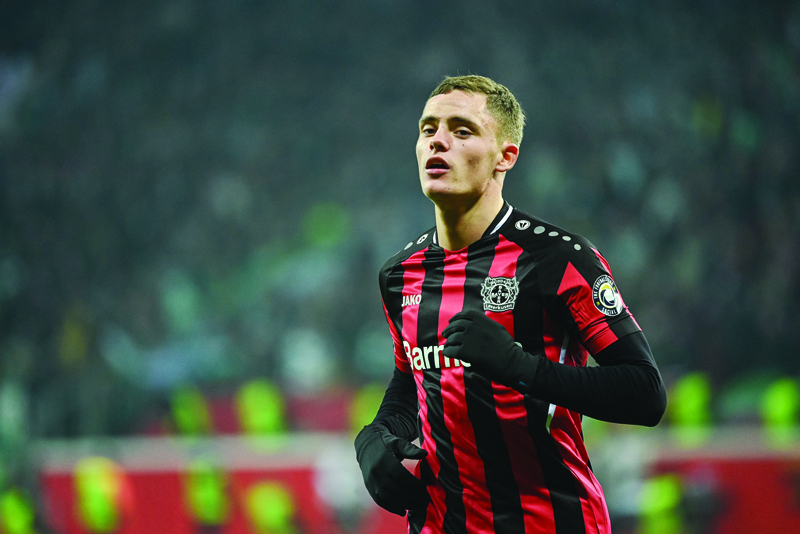