KUWAIT: Kuwait continues its excellence, as shooters Jassim Al-Mudhaf and Sarah Al-Hawal won third place and the bronze medal in the mixed team trap competition, they also registered a new world record in the name of Kuwait Shooting Federation.

The World Cup competition being held in South Korea will continue until April 30, with the best shooters around the world participating. Kuwait’s team took the bronze medal, although it was on top during the preliminaries and recorded a new world record for Kuwait when Jassim and Sarah scored 145 hits out of 150, meanwhile Slovakia’s Rehak Stefecekova and Erik Vorka won the gold medal and Australia’s Penny Smith and Jack Wallace won silver.

President of Arab and Kuwait Shooting Federations Eng Duaij Khalaf Al-Otaibi said he is proud of Kuwait shooters achievements in this championship which was due to their efforts, as efforts of board members, administrative and technical departments enabled Kuwait shooters to make this achievement, along with previous ones.

Al-Otaibi, and on behalf of KSSC board members and shooting community, dedicated the win to HH the Amir Sheikh Sabah Al-Ahmad Al-Jaber Al-Sabah, who has been supporting the sport of shooting all along, which motivates them to make such outstanding achievements in the name of Kuwait, he also dedicated the win to HH the Crown Prince Sheikh Nawaf Al-Ahmad Al-Jaber Al-Sabah and government.

Al-Otaibi lauded the role of the honorary President of KSSC Sheikh Salman Sabah Al-Salem Al-Humoud Al-Sabah for his continued support and follow up of shooters.
He also thanked Information Minister, State Minister for Youth Affairs Mohammad Al-Jabri, and the Public Authority for Sports and its Director General Dr Humoud Fulaiteh for their cooperation and removal of obstacles the sport of shooting in Kuwait encounters. 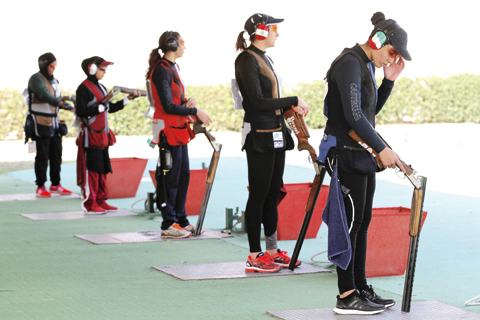 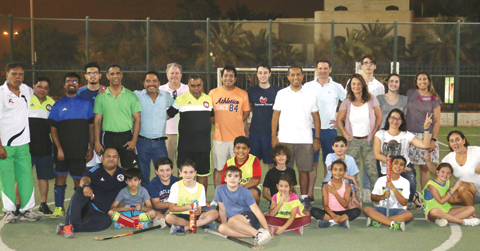 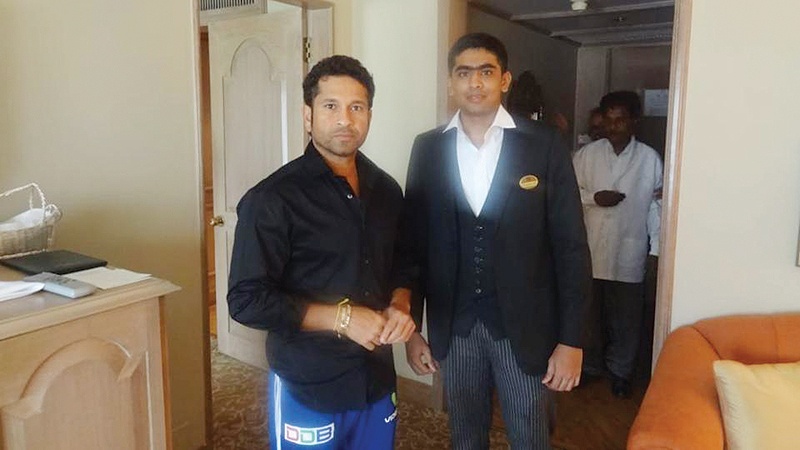 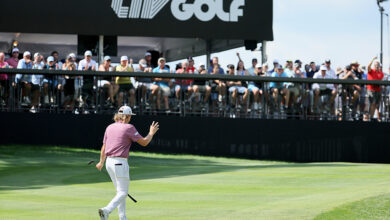