KUWAIT: Kuwait Shooting Sport Club recently held a ceremony to honor the winners of the Sheikh Saad Shooting academy tournament for 2019. The competition was held at Sheikh Sabah Al-Ahmad Olympic Shooting Complex as well as the club’s Jahra and Sabahiya branches. The participants were beginners and juniors in the air pistol and rifle category in addition to Olympic archery. The ceremony was held under the patronage of President of Kuwait and Arab Shooting Federations Eng Duaij Khalaf Al-Otaibi.

Eng Al-Otaibi thanked His highness the Amir Sheikh Sabah Al-Ahmad Al-Jaber Al-Sabah, His highness the Crown Prince Sheikh Nawaf Al-Ahmad Al-Jaber Al-Sabah, and the government as well as Director General of Public Authority for Sports Dr Humoud Fulaiteh for their unlimited support for the sport of shooting.
He said this is the first batch that is graduated from Sheikh Saad Academy this year. KSSC remains keen on organizing several more tournaments for various age groups and recognize winners of top places, while training them for free at the club’s facilities. He said the beginners and juniors tournament of Sheikh Saad Al-Aballah Academy are within the KSSC plans that comes as a completion of the “shooter 2000” project that started in 1997 which evolved to the shooting school and then later became the comprehensive academy. 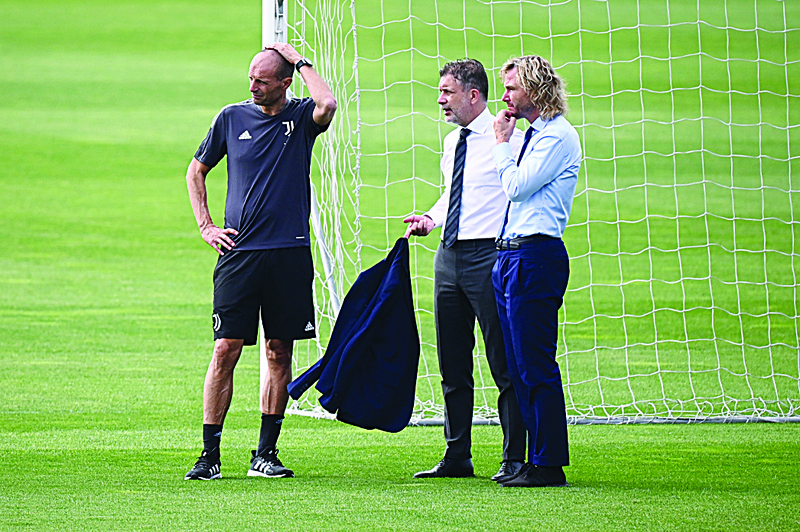 Allegri’s Juve rebuild off to rocky start after Ronaldo exit 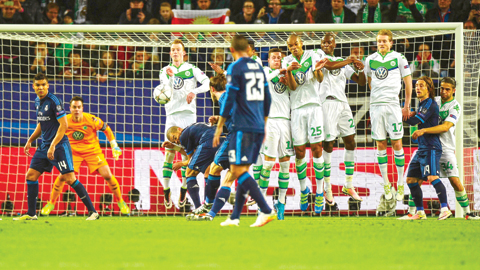 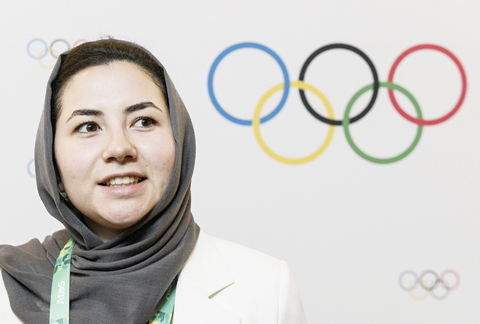