The meeting was chaired by Chairman of the Board Eng. Duaij Al- Otaibi who welcomed all those present, and thanked them for the confidence put in him and the board members. He said that he takes the opportunity to thank HH the Amir Sheikh Sabah Al- Ahmad Al Jaber Al-Sabah, HH the Crown Prince Sheikh Nawaf Al-Ahmad Al-Jaber Al-Sabah, HH the Prime Minister Sheikh Jaber Al-Mubarak Al- Hmad Al-Sabah for their support. He also thanked President of Kuwait Civil Aviation, Honorary President of KSSC Sheikh Salman Sabah Al-Salem Al- Humoud Al-Sabah for the continued support and encouragement that resulted in many achievements.

Eng Al- Otaibi also extended thanks to Public Authority for Sports and its Director General Sheikh Ahmad Al-Mansour Al- Sabah and his deputies. He said that Kuwait Shooting made a great achievement when it got a ruling lifting the suspension of Kuwait Shooting Federation from participating under Kuwait flag in International events by the Court of Arbitration of sport (CAS). Eng Al-Otaibi reminded that Kuwait Shooting Sport won 46 medals (20 gold, 13 silver and 13 bronze) during its participation locally, regionally and internationally.

Assembly members approved the board’s report for the year ending by 31st March 2017, budget, closing account, auditor’s report and the proposed budget for 2017/2018. Eng Al-Otaibi then invited all those present for a Ramadan Ghabqa at the club.

Australia will be ready for England showdown: Smith 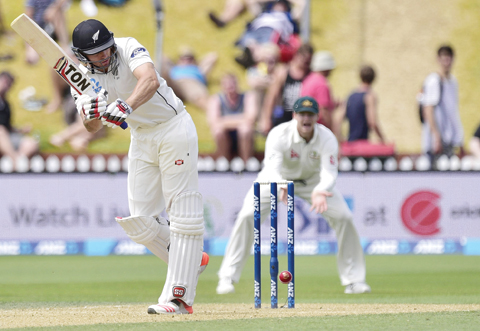 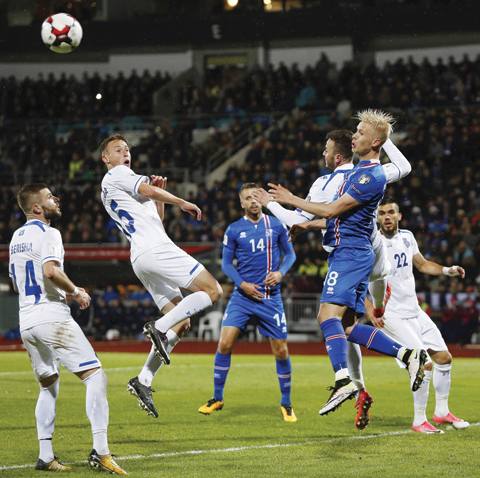 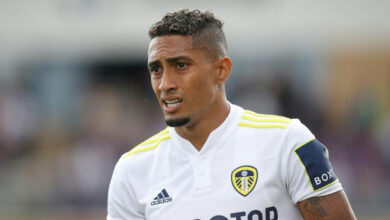 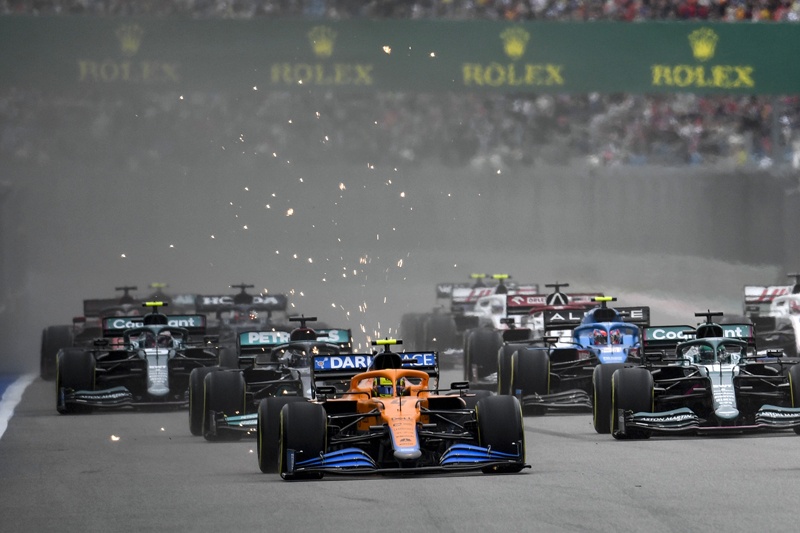