KUWAIT: Kuwait Shooting Sports Club season came to a close with the conclusion of the tournament of the late Sheikh Sabah Al-Salem Al-Humoud Al-Sabah Cup, under the patronage of Information Minister, State Minister for Youth Affairs Sheikh Salman Sabah Al-Salem Al-Humoud Al-Sabah, who was present at the closing ceremony which was held Saturday evening in the presence of President of Asian Shooting Sports Federation Sheikh Ali bin Abdallah Al-Khalifa, President of Kuwait and Arab Shooting Federations Eng Duaij Khalaf Al-Otaibi, Secretary General of KSSF and ASF Obaid Munahi Al-Osaimi, and KSSC board member Engineer Duaij Al-Otaibi said in his closing speech “Kuwait Shooting is proud to organize this dear championship as it bears the name of the father of the honorary President of KSSC Sheikh Salman Al-Hmoud Al-Sabah who is the supporter of shooting sport. He thanked him for the support of the shooting sport who always contributed to the development of the Kuwait Shooting Sport unit it became one of the most notable sports activities at the Arab, Asian and Olympic levels Al-Otaibi said, this final tournament comes following successful participation at the 12th Arab Shooting tournament, held in Cairo lately.

He said Kuwait shooters returned with six gold, three silver and two bronze medals, adding that we are confident or shooters will make more outstanding achievements in the name of their country, Kuwait.

Meanwhile Information Minister, State Minister for Youth Affairs Sheikh Salman Sabah Al-Salem Al-Humoud Al-Sabah thanked KSSC President Eng Duaij Kahalf Al-Otaibi and board members for the efforts they are exerting and we ask them for more. He said Public Authority for Sports will not spare an effort in support of all productive sports federations.

Meanwhile, results of the tournament are as follows:
In the skeet men Nasser Al-Daihani was on top of his game and took first place following a tough competition from Saud Habib Al-Kandari while the seasoned shooter Abdallah Al-Rashidi was third.

In the trap competition, Talal Abdallah Al-Rashidi made sure the gold medal in his as he won first place, despite tough resistance from hard fighting Khalid Al-Mudhaf who was second, while Abdelrahman Al-Faihan had to be satisfied with third.

VIVA becomes a member of ITU

KDSS to participate in shooting tourney in Poland 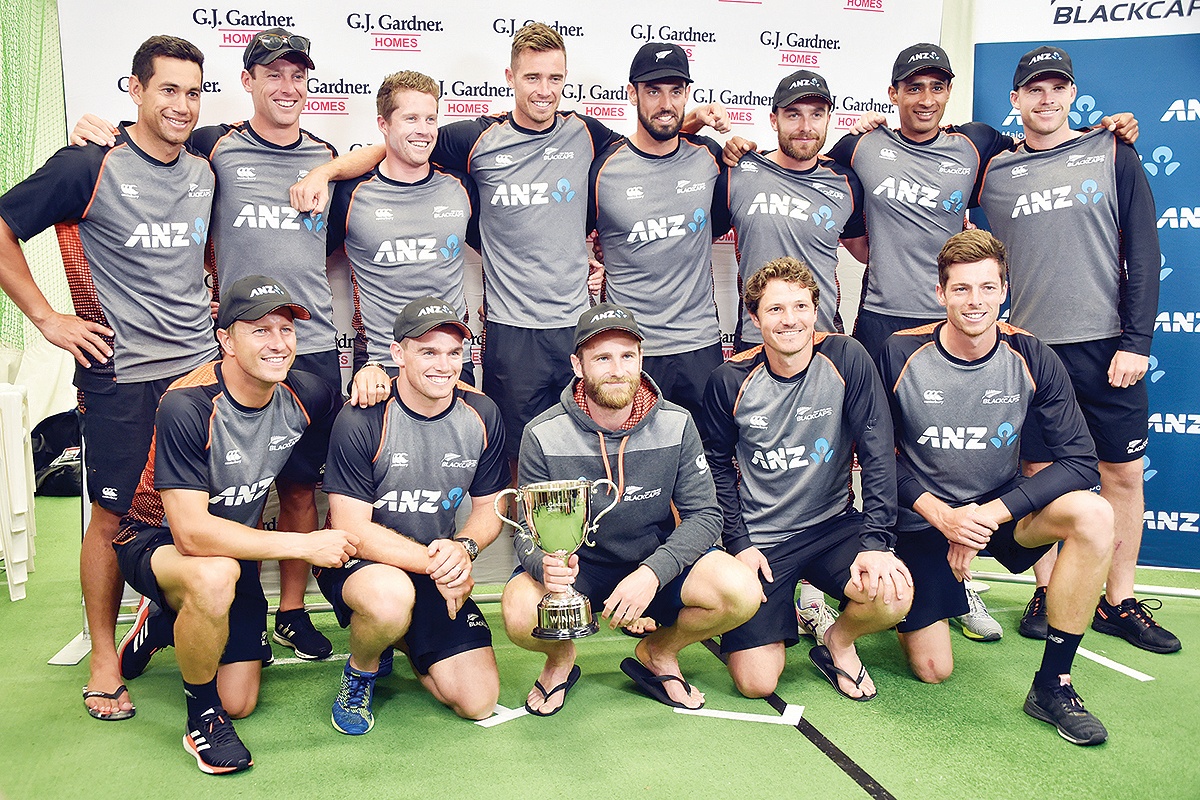 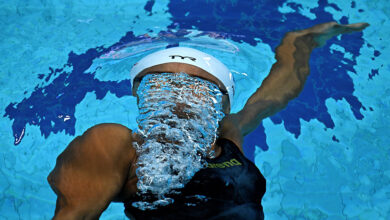 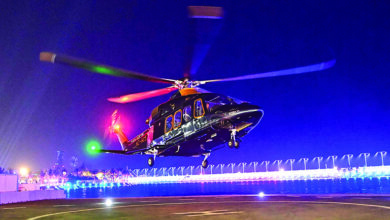 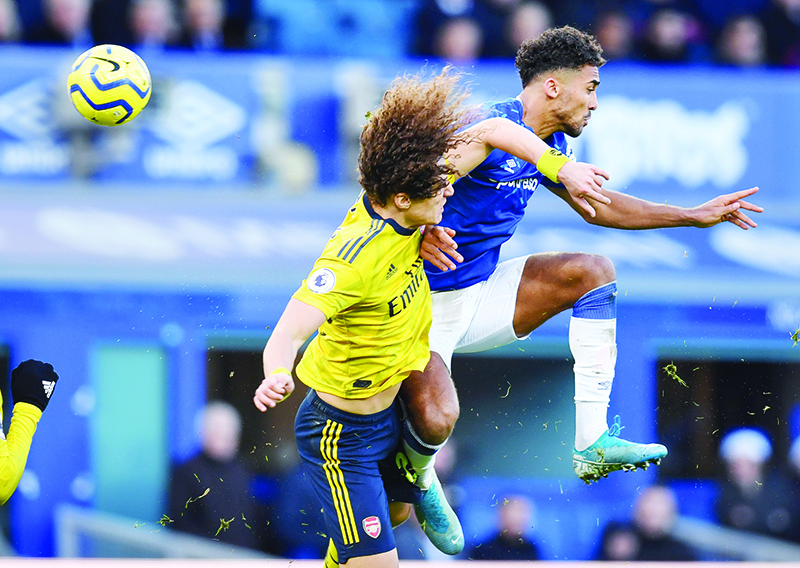