MADRID: Speaker of the Kuwaiti National Assembly Marzouq Ali Al-Ghanem has praised participation of the caucus delegation in the 143rd conference of the Inter-Parliamentary Union (IPU) that wrapped up yesterday – lauding the legislators’ performance at the international event. The Kuwaiti delegation has exerted tremendous efforts within the framework of the governing council, the general assembly, permanent and interim committees, during the convention, the Speaker said.

Delegations of the Arab, Islamic and Gulf countries engaged in the highest level of cooperation and worked out some schemes for the next convention due in Bali, Indonesia, next year, he said, indicating that some differences among a number of Arab delegations had been thrashed out.

Kuwait’s late Amir Sheikh Sabah Al-Ahmad Al-Jaber Al-Sabah and the (current) Amir His Highness Sheikh Nawaf Al-Ahmad Al-Jaber Al-Sabah had contributed to the efforts to tackle the rifts in the inter-Arab ties “and this impacted directly on parliaments’ performance.” This conference was of particular significance, considering that the gatherings had been held virtually for some time, he indicated. He thanked the Kuwaiti Ambassador to Spain Ayadah Al-Saeedi for his efforts to facilitate the delegation’s participation in the UPU event. – KUNA

Africans in Kuwait reconsider travel and vacation plans amid Omicron

Zain hosts unique programs, activities for Kuwaiti students in US 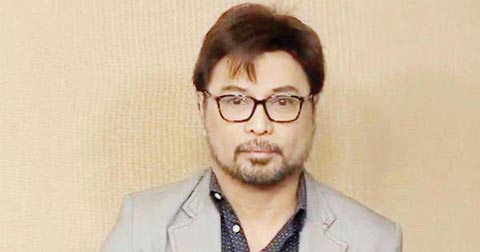 Philippines asks for ‘creches’ for Filipina housemaids’ day off