MUNICH: Deputy Prime Minister and Interior Minister Sheikh Khaled Al-Jarrah Al-Sabah said on Friday that Kuwait backs peace everywhere and stands by states to resolve conflicts. Sheikh Khaled made the statement after heading a delegation to the Munich Security Conference, which kicked off earlier in the day. Sheikh Khaled Al-Jarrah affirmed that his participation in the conference is based on Kuwait’s keenness to continue making mediation efforts to resolve differences between countries diplomatically in order to avoid the armed conflicts, and boost peace and security, mainly in the Middle East region.

He elaborated that this comes within the framework of the directives of His Highness the Amir Sheikh Sabah Al-Ahmad Al-Jaber Al-Sabah in this regard. He referred to the Kuwaiti role played to resolve the Yemeni crisis, saying that Kuwait has hosted the intra-Yemeni peace talks for more than three months, and is ready to host the talks until a final agreement is signed.

Technological development
He noted that terrorist elements are mainly depending on technological development in recruiting new individuals and carrying out their attacks and plots. As a result, cyber space has become a source of concern for all and its effects are serious on security aspects, he explained, calling for setting up quickly a security space to combat terrorism, and drying up its intellectual and financial resources before confronting its armed cells. He voiced his hope that the conference would contribute to enhancing coordination among countries to achieve preventive security, which is one of the most prominent security challenges.

Meanwhile, German defense minister Ursula von der Leyen affirmed the necessity of concerted efforts in order to address security challenges facing the world. She noted that military action is not enough neither to resolve international crises nor settle armed disputes.

Military and defense operations should be associated with providing development aid to help poor countries and protect their youth from extremism, she stressed. The German minister underlined the need to back financially the international organizations like the United Nations to help them achieve their missions in a good manner. For her part, French defense minister Florence Parly empathized her support for setting an independent EU strategy so as to overcome new security challenges. She commended the European initiatives aiming to boost cooperation among EU member states.
The three-day event includes more than 30 heads of state and government, in addition to 100 defense and interior ministers across the globe. It discusses means of overcoming security challenges in the world, mainly combating terrorism and conflicts in the Middle East, and the Ukrainian crisis.

Meetings
Separately, Sheikh Khaled Al-Jarrah held a meeting yesterday with President of the International Committee of the Red Cross (ICRC) Peter Maurer on ways of promoting and bolstering cooperation between the State of Kuwait and ICRC, and of protecting the victims of armed conflicts. The Kuwaiti minister then met with European Union (EU) Counter Terrorism Coordinator Gilles de Kerchove on how to prop up cooperation between Kuwait and EU in the fight against terrorism and extremism.

Finally, Sheikh Khaled Al-Jarrah held a meeting with South Sudan’s First Vice-President Taban Gai in which they focused on enhancing bilateral ties. The Munich Security Conference kicked off on Friday, in the presence of world leaders, premiers, and foreign and defense ministers, with the aim of addressing security challenges. – KUNA 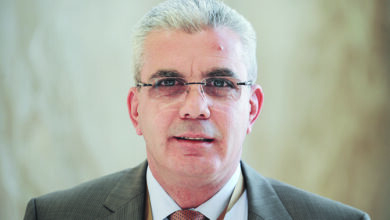 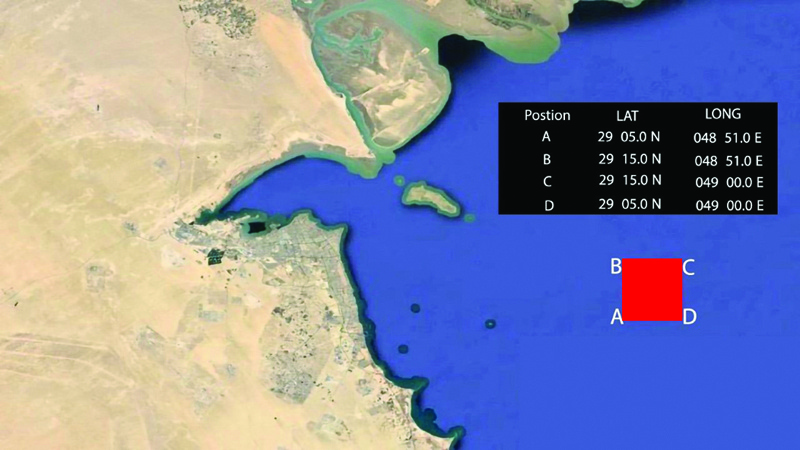 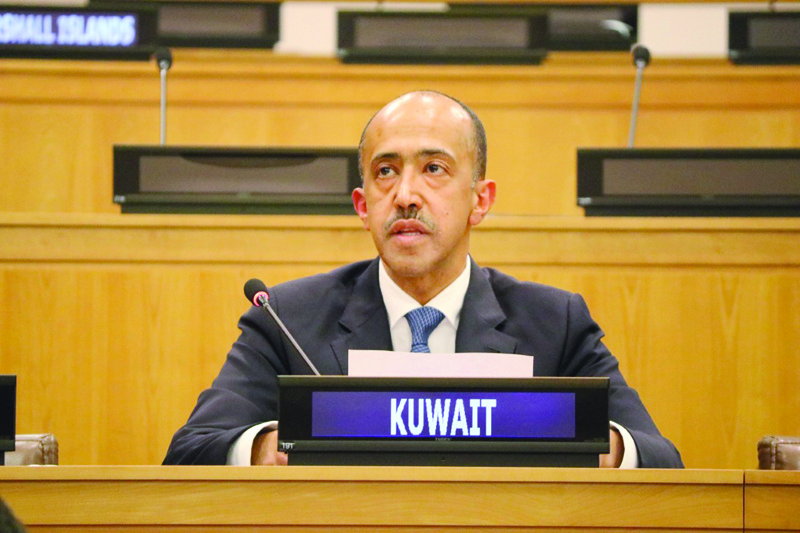 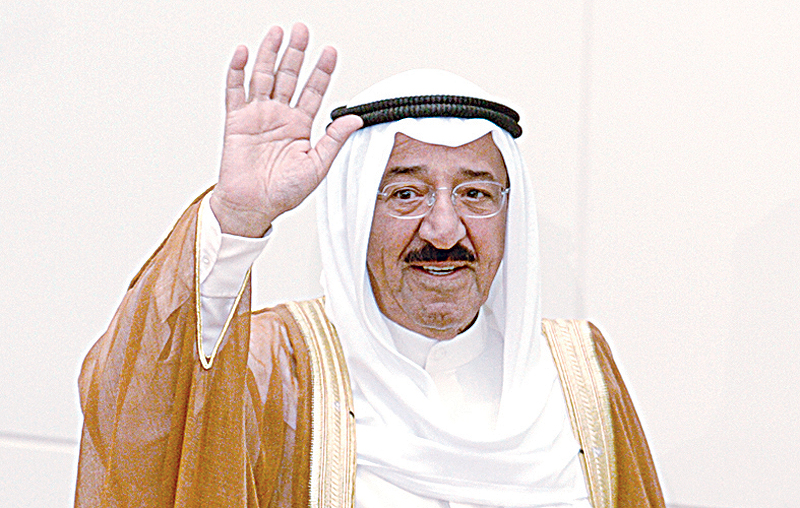