KUWAIT: Al-Aiban and Ossaimi partner and tax advisory service agent at Ernst and Young (EY) Alok Chugh said Kuwait will start preparing to impose value added tax (VAT) within six months at most, and EY is currently in talks with the finance ministry to provide consultancy services for the project.

Speaking on the sidelines of a seminar organized by the Investment Studies Institute (ISI) in collaboration with EY about VAT, Chugh explained that EY is the tax advisor on VAT for GCC states and that the new tax would be in effect by the beginning of 2018, with educational and banking services and basic foodstuff exempted.

ISI’s acting manager Fadwa Darweesh said the seminar was organized to shed more light on how VAT would be imposed on investment companies and financial establishments in Kuwait. Also speaking at the seminar, tax advisor at EY Doha Jennifer Sullivan said that the VAT value would not exceed 5 percent and that it would be imposed on major companies and exempt small ones.

Member of EY’s Kuwait bureau Waleed Abdulfadheel said VAT implementation in Kuwait would start by the beginning of 2018 and that companies would be given enough time to adjust their accounting systems prior to implementation.

Anti-corruption authority
In other news, first electoral constituency candidate and former MP Ahmed Al-Qudhaibi said that the delay in issuing the organizational charter of the anti-corruption authority proves that the government is corruption’s best friend and advocate. Qudhaibi added that former justice minister Yaqoub Al-Sane had set Oct 10 as a deadline to issue the charter, but nothing was done so far, and thus several ministers, former MPs and senior officials escaped having to disclose their financial statements. 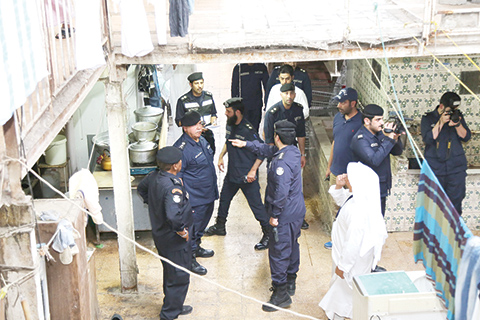 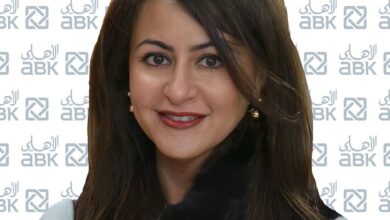 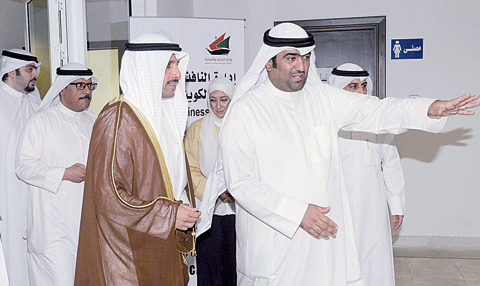 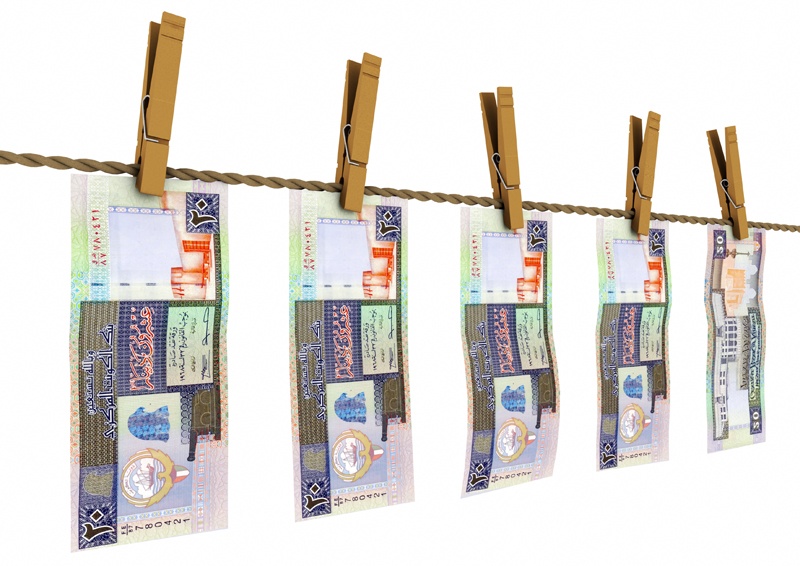