KUWAIT: Kuwait government Thursday stepped up measures aimed at confronting the spread of the novel coronavirus (COVID-19), including considering a full curfew and increasing medical workers while planning resumption of state departments including remotely. The cabinet discussed the health condition in general and the preventive measures to preserve wellbeing of the public, as well as conditions in areas of Mahboula and Jleeb Al-Shuyoukh, which were under complete lockdown, but medical services and food are provided for inhabitants.

A statement by Deputy Premier, Interior Minister and Minister of State for Cabinet Anas Al-Saleh said the government, during a meeting chaired by His Highness the Prime Minister Sheikh Sabah Al-Khaled Al-Hamad Al-Sabah, decided to cut by half passes granted for workers in different bodies that guarantee movement during curfew. It assigned Ministry of Interior to consider the distribution of passes.

Full curfew
Government spokesman Tareq Al-Mezrem had announced that state departments were assigned to complete arrangements to consider imposition of full curfew nationwide in order to boost efforts to curb spread of coronavirus. Mezrem, at an online news conference, said relevant authorities were assigned to place executive plans to deal with possibility of imposing a curfew, and to avoid any obstacles that might hamper execution of the curfew.

He was speaking after the cabinet meeting, during which government also assigned the Directorate General for Civil Aviation to allow operation of all airlines in order to allow expatriates wishing to return to their countries do so. The government, said Mezrem, compelled cleaning and guarding companies committed to contracts with the government to pay wages of their employees and to make sure they live in decent housing units.

“The government will take legal action against companies violating this issue,” he said. Mezrem approved the Ministry of Health’s recruitment of medical staff of private hospitals as well as the use of their facilities to deal with coronavirus patients. He also said the government approved a request by the Ministry of Commerce and Industry to launch an electronic application to organize shopping at cooperative societies in order to avoid gatherings thus spread of virus.

Resumption of work
The government also formed a team to prepare for resumption of work at government departments, including through online mechanism, minister Saleh said. It assigned the Ministries of Health and Finance to guarantee payment of medical workers in private hospitals. The cabinet praised outcome of a meeting between His Highness the Prime Minister and President of the State Audit Bureau Faisal Al-Shaya on preservation of public funds.

The government, meanwhile, would provide appropriations for ministries and state departments to help them confront spread of the virus, took note of preparations for repatriation of citizens end of next week following registration in a special website designed for this purpose.

Citizens abroad
Meanwhile, Mezrem said that he government is serious about returning all citizens who are currently abroad, inviting them to register their data through a website dedicated for that purpose solely. The remarks by Mezrem came during a joint video conference at Seif Palace, accompanied by Minister of State for Municipal Affairs Waleed Al-Jassem, addressing local media, following the extraordinary meeting of the Cabinet earlier this evening.

Mezrem added that the website www.withyou.e.gov.kw is dedicated to filling out forms by Kuwaitis currently outside the country, calling on them to respond swiftly and register all the information required so that government agencies can setup a timetable for repatriation that guarantees facilitating the procedures and maintaining health care for them and their families in Kuwait.
This platform will allow citizens abroad to register their information in order to facilitate their repatriation, Minister of State for Municipal Affairs Waleed Al-Jassem told the news conference.

“This platform will allow government departments to take appropriate decisions regarding the repatriation,” said Jassem. He urged all citizens to register at withyou.e.gov.kw. “The purpose is to have a single database for all citizens which will facilitate their admission into health facilities,” said Jassem.
The Kuwaiti Ministry of Foreign Affairs on Friday urged Kuwaiti nationals abroad to register their names and post other required information on withyou.e.gov.kw, to ensure their repatriation.

The ministry said in a statement that it was exerting efforts, in coordination with the center agency for information technology, other concerned ministries and government departments, to organize safe and secure return of the nationals abroad. The ministry urged these citizens to register their names and post other required information on this internet platform because it is the sole accredited reference for the concerned authorities involved in the operation.

Cooperation
Mezrem indicated that the implementation of the next stage of the plan to evacuate citizens abroad, which will take place this week, is of great importance to the government, stressing on the need to transfer citizens and bring them to Kuwait International Airport in a full and healthy manner.

The spokesperson explained that cooperation by citizens abroad in providing accurate information in the website, which is prepared in coordination between the Ministry of Foreign Affairs and health authorities would facilitate and simplify the work of the health authorities in the process of receiving them at airport, especially information regarding their locations and their current physical status in recent days.

He pointed out to allocating numbers to communicate in the website, and to answer any questions or inquiries regarding data registration, calling on all citizen who has trouble registering data through the site to communicate with Kuwait embassy in the country they’re currently in. In response to a question about flight schedules of trips to citizens abroad that were published on social networking sites, Mezrem reiterated not to believe or circulate any information that is not true or was not issued by official authorities, referring to the government’s call since the beginning of the crisis to obtain information from official government sources.

Yemen ceasefire
In other news, the cabinet welcomed the announcement of a two-week ceasefire made by the Kingdom of Saudi Arabia on behalf of the Coalition to Support Legitimacy in Yemen. The coalition announced the two-week ceasefire and said it aimed at building confidence towards a comprehensive political solution. The cabinet stressed that this decision reflects a high awareness of the international emergency conditions imposed on the world and our region due to the spread of the coronavirus and a sincere desire to spare the Yemeni society the consequences of this disaster.

It also expressed hope that Houthi militia would respond to this noble humanitarian initiative as a basis for the resumption of negotiations leading to a comprehensive and lasting political solution in brotherly Yemen under the auspices of the UN represented by the Secretary-General of the UN to Yemen Martin Griffiths. – KUNA 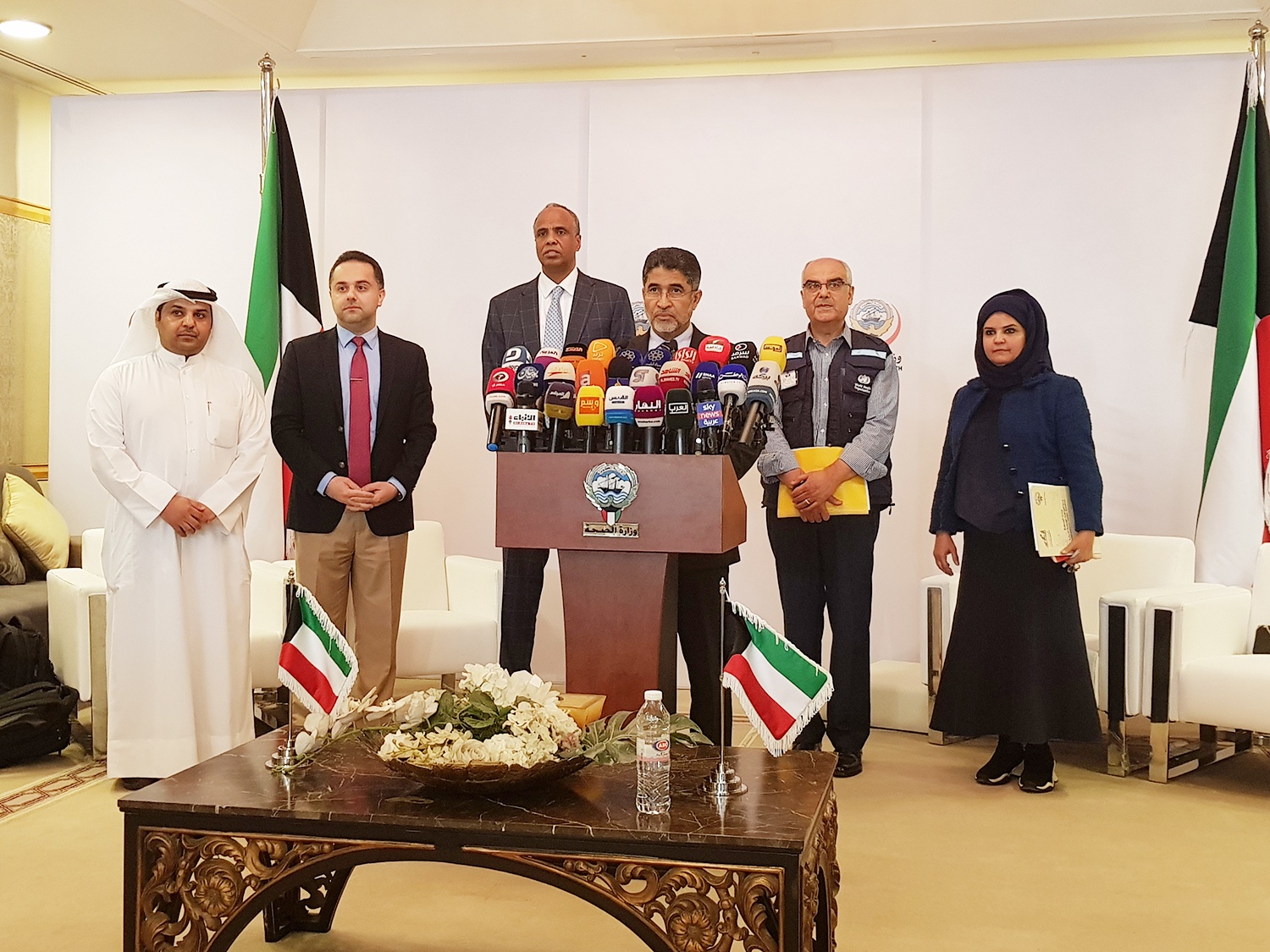 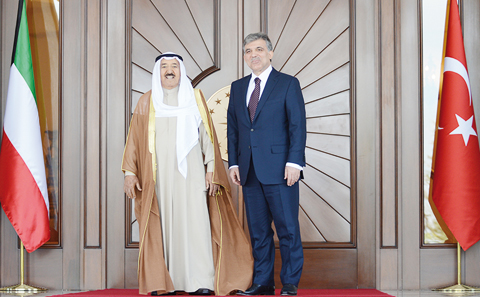 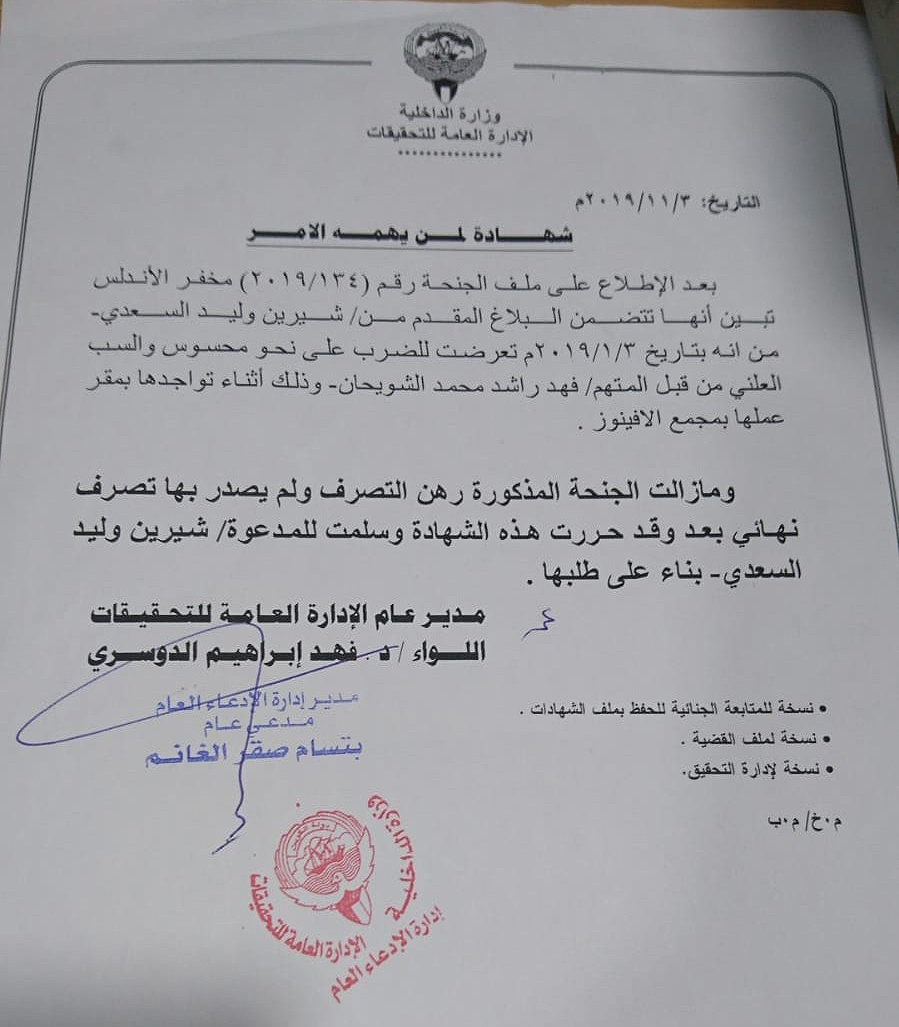 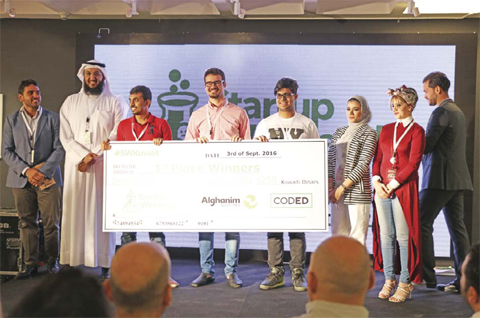