KUWAIT: The Boursa Kuwait Indices witnessed a negative week as indices decreased this week. The Boursa price index closed at 6,767.04 an decrease of 0.63 percent down 42.74 points compared to the previous week. As the MUDX witnessed an decrease this week of 0.79 percent to close at 664.35  for the week. Furthermore, the market blue-chip index the KSX15 closed on an decrease of 1.17 points down 0.12 percent during the week to close at 970.49. 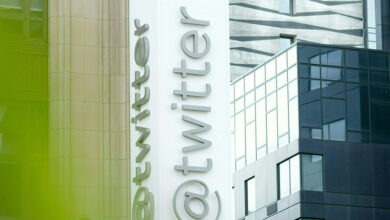 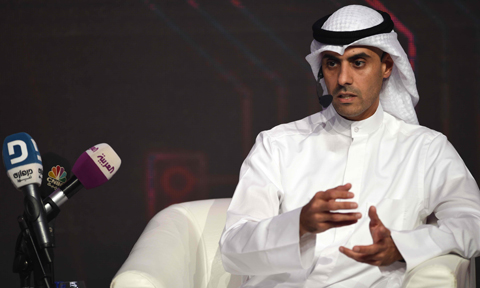 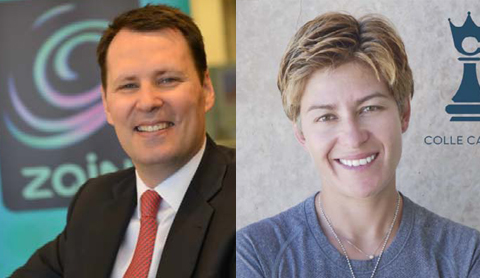 Zain makes a strategic investment in US based Colle Capital Partners 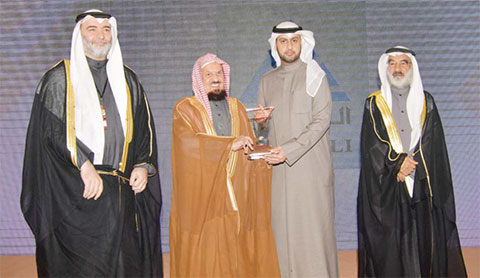