KUWAIT: Foot ulcers as a result of excessive sugar in the body have led to many foot amputations in Kuwait, Dr Atef Ali, Medical Director of the Central Gulf Medical Company, told Kuwait Times as he announced the launch of the ‘Feel your Feet’ project tomorrow at Movenpick Hotel Al-Bidaa. The event will be hosted by popular Cuban professor J Berlanga. The number of Kuwaitis with diabetes is very high, according to Ali – in fact, about 13 to 14 percent of Kuwait’s population is suffering from diabetes.

“Kuwaitis in 2013 recorded about 141 foot amputations – this excludes foot amputations of expatriates. This is growing in number. We have a record 59,000 Kuwaiti diabetic patients currently. Worldwide, there are 670 million diabetic patients,” he said. “We will be launching on March 6 ‘Herberprot-P’, a novel treatment for diabetic foot ulcers. This will surely help our patients who are set to undergo amputations, because through this technology, we are giving them a chance to walk again without the stressful process of amputation,” he said.

Dr Ali told Kuwait Times that the launch was the highlight of lengthy preparations. “The ministry of health in Kuwait conducts a series of tests before it approves any product. We have registered this product, and it is now available in Kuwait and has the approval of the ministry. It will help diabetic patients a lot,” Ali said.

Cooperation
According to Cuban Ambassador to Kuwait Andres Gonzalez Garrido, a memorandum of understanding between Kuwait and Cuba on health related issues signed in 2012 has finally succeeded with the upcoming launch of the ‘Feel your Step’ project in Kuwait. “I personally expressed gratitude to Kuwait’s unwavering support and complete trust laid upon the Cuban health technology sector. It has been our continuing desire to enter the Kuwaiti health market since signing the MoU with the Kuwaiti health ministry in 2012. This will of course further strengthen our cooperation, especially in the area of health,” the envoy said. He added Cuba will also send some medical practitioners in Kuwait including doctors and nurses.

“Diabetes prevalence has been rising more rapidly in middle- and low-income countries. About 35-40 percent of sufferers have chronic diabetes, and if they have a foot ulcer as a result of diabetes, it could be amputated. In 1999, Cuba discovered a technology that can prevent amputation through biotechnology, and we are proud that this technology has a high rate of healing compared to other technologies available in the market,” said Professor Dr Jose Fernandez from the Institute Angiologia Y Cirugia Vascular.

“The wounds of diabetic patients are not similar to normal wounds, so the technology will help heal these extraordinary wounds quickly. Usually, the wound as a result of diabetes cannot be healed, but because of this Cuban technology, we were able to give more hope to diabetes patients,” Fernandez noted. 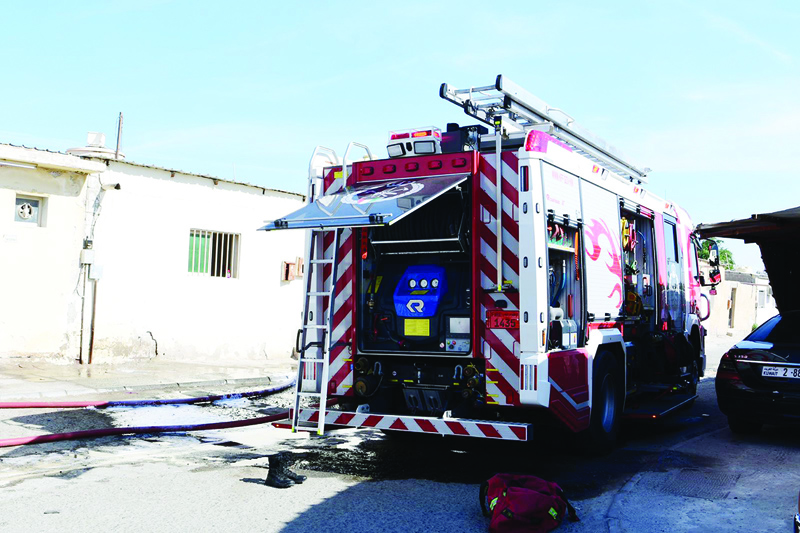 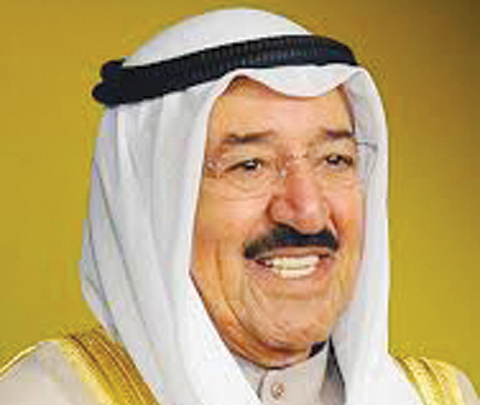 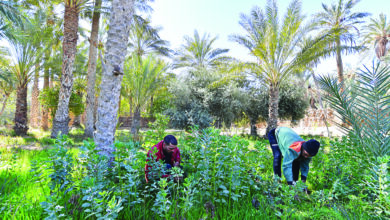