KUWAIT: MP Adel Al-Damkhi said yesterday that he has withdrawn a threat to grill the defense minister after a quick and positive response from the ministry in which it suspended taking delivery of Caracal military helicopters until adequate technical examinations are carried out. The ministry of defense confirmed in a statement that it will not take delivery of any Caracal helicopter before making sure they are technically sound.

The ministry’s move came after Damkhi on Wednesday said he will grill the defense minister if the ministry takes delivery of any Caracal after the first two Caracals encountered technical problems in their engines. Damkhi raised the issue after he came across a letter from a senior defense ministry official ordering that six ready Caracals be received without making the necessary checkups. The lawmaker said yesterday that he was informed by the defense ministry that an assistant undersecretary will be probed in the case.

In its statement, the ministry insisted that it will pay great attention to the safety of Kuwaiti pilots and personnel. In 2016, Kuwait signed a $1.2 billion deal to purchase 30 Caracal military helicopters from Airbus Helicopters. The deal is already under investigation in Kuwait after a Lebanese middleman demanded commissions worth €70 million from Airbus for mediating the deal with Kuwait.

In another aircraft sale with Airbus, MP Riyadh Al-Adasani yesterday called for investigating a deal to purchase 25 passenger jets from Airbus after a British court fined Airbus some €3.5 billion over corruption allegations, adding that the verdict mentioned names of Kuwaiti officials. Adasani told reporters that a fact-finding panel must be formed to investigate the deal over irregularities, corruption and bribes. Several MPs had already demanded investigation into the Airbus deal, claiming illegal commissions and bribes were paid in the deal. 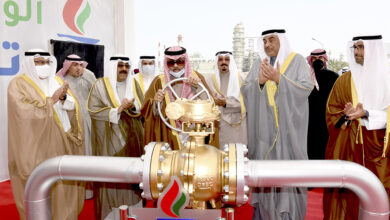 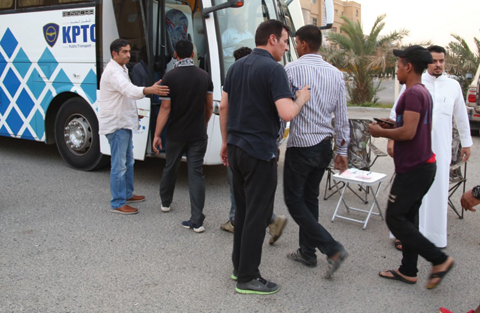 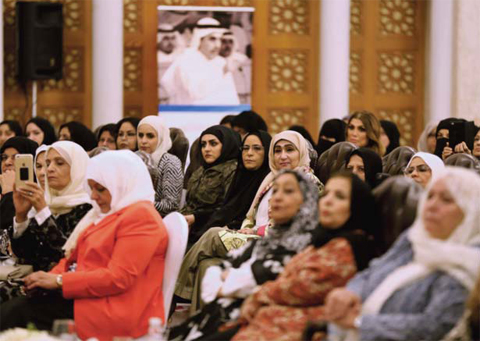