RABAT: Kuwait is taking part in meetings of the Arab Civil Aviation Organization’s (ACAO) Executive Council, held in Rabat, Morocco, on 29-30 June. Kuwait’s participation in the event is part of its executive membership in ACAO, Director General of Kuwait’s Directorate General of Civil Aviation Yousef Al-Fozan said in a statement. The meetings will focus on aviation safety and security, as well as the impact of the COVID-19 pandemic and measures taken to face the crisis, he said.

He added that the aviation in the Arab countries was strongly affected by the pandemic, hoping to find solutions to resolve the issue. Kuwait will also take part in the 26th session of the organization’s General Secretariat on 1-2 July, which Kuwait currently chairs, Fozan noted. The meeting will include handing the secretariat’s chairmanship to Lebanon. – KUNA 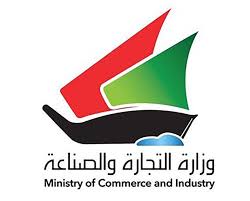 16-year-olds trialed as adults from Jan 1 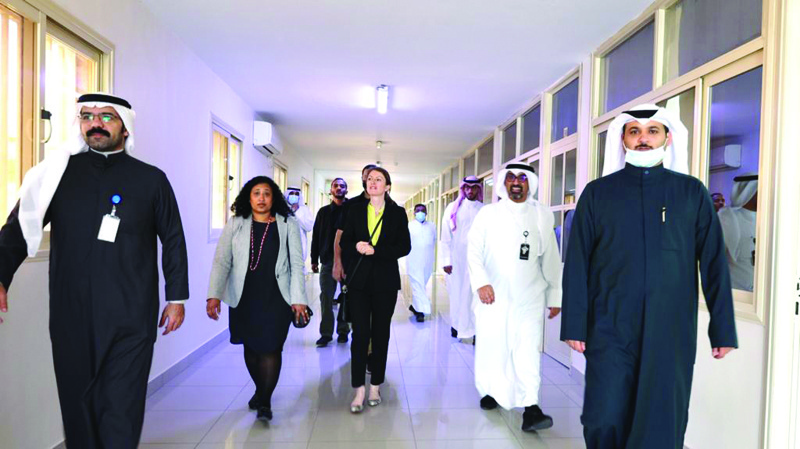