KUWAIT: Recent media reports over a cholera epidemic in Iraq are based on ‘factual journalism,’ Kuwait’s health ministry said yesterday, highlighting that precautionary measures have been put in place. The World Health Organization has not released any information pertaining to a cholera outbreak in Iraq, the ministry’s assistant undersecretary for public health services Dr Majda Al-Qattan said in a statement. She explained that the ministry has all the necessary tools at its disposal to diagnose any suspected cases of the waterborne illness, while it is also keeping abreast of all the latest information on the disease. Meanwhile, the ministry advised against traveling to Iraq at this time in light of the dismal health conditions, citing a number of cholera prevention steps, including adequate sanitation, to keep the disease at bay.

Motion activity
In other news, Assistant Undersecretary of the Ministry of Health for supporting medical services Dr Fawaz Al-Rifai yesterday stressed the Ministry’s keenness to promote the concepts of motion activity for all age groups in society. Rifai said in a press statement on the occasion of the celebration of the International Day of Physiotherapy under the slogan ‘Physical Therapy and Mental Health’ that the celebration comes to clarify the importance of motion activity in reducing diseases and how to prevent them by early intervention. “Today is an opportunity for physiotherapists around the world to highlight the importance of their role in improving and enhancing health of individuals,” he said.

In the meantime, Director of the Department of Physiotherapy Services in the Ministry of Health, Abdullah Zaman said in a similar statement that the objective of the gathering is to shed some light on the importance of motion activity in reducing the psychological diseases and stress associated with chronic diseases such as heart, atherosclerosis, diabetes and others. He added that the event is held in the ministry and at all physiotherapy departments in various public, specialized hospitals and primary health care centers. He said that there are many health benefits associated with regular physical activity, which include raising the performance of vital functions of the body such as digestion, breathing, glands and mental health. – KUNA 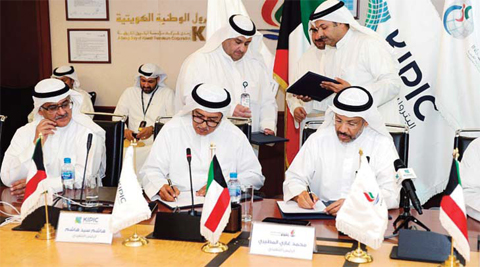 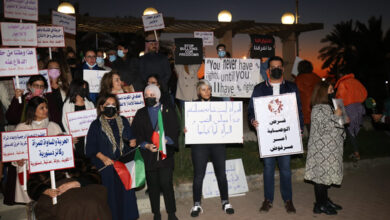 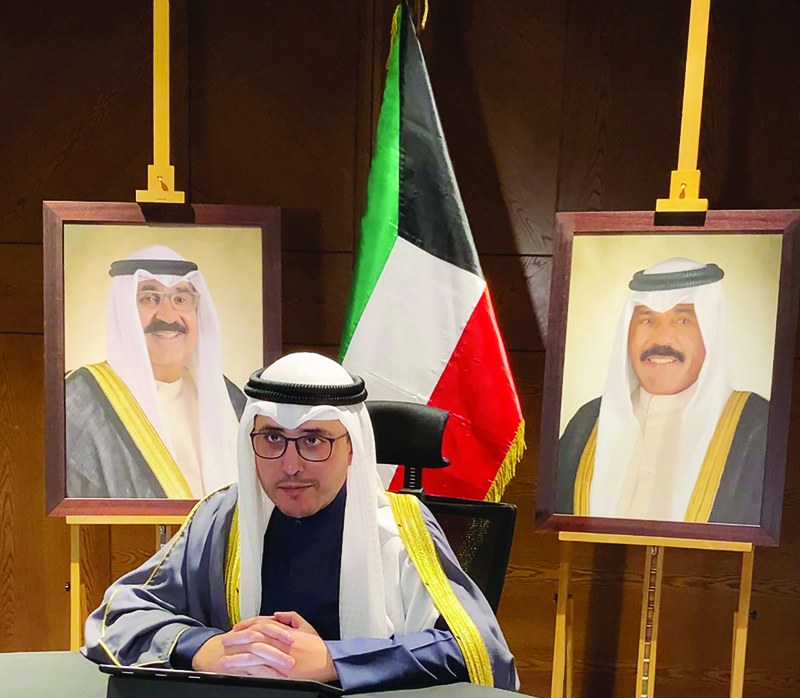 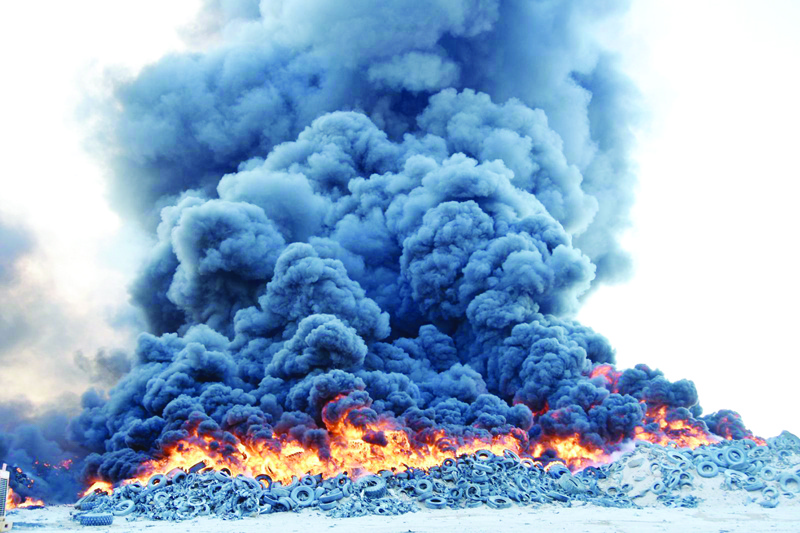