The meeting was also attended by KTF Secretary General Faleh Al-Otaibi, Treasurer Ali Saleem Al-Daihani and a number of players, along with national team coaches Mohammad Al-Ghareeb, Abdullah Maqdis and Mohammad Siddiq. Sheikh Ahmad Al-Jaber welcomed the players who came to the tennis complex for the first time, and expressed his pleasure towards the resumption of training and return of sports in general.

He thanked the tripartite committee of the Public Authority for Sport, health ministry and the Olympic committee for approving the resumption of training for juniors and youth, while all precautionary measures are being observed to prevent the coronavirus from spreading. Sheikh Ahmad also reviewed the federation’s schedule for the next period, and said although the Kuwait Open was postponed, KTF plans to hold three championships in February for players of all ages, under-18 and under-16.

Sheikh Ahmad asked all players to exert their best efforts and benefit from the academy’s coaches. He said the federation plans to organize several international events such as futures and challengers when health conditions improve, and asked players to prepare well to represent Kuwait as best as they can.

Meanwhile, Belgraver said the academy is ready to train national team players and presented the training programs the academy will hold for players in order to elevate their levels in all aspects -physical, technical and mental. Marques said the technical teams worked hard to train national team players during the past period, adding he is happy to start training youth and juniors. The coach said it is important to determine the players’ levels as a first step – programs and training plans will then be determined. 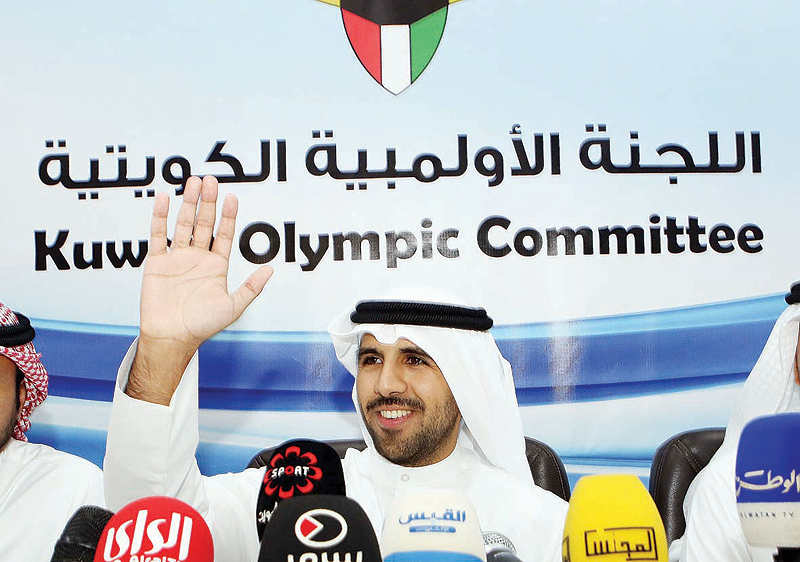 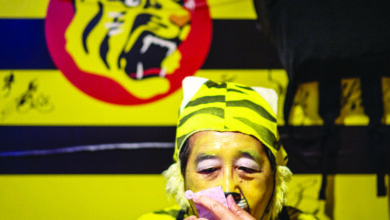 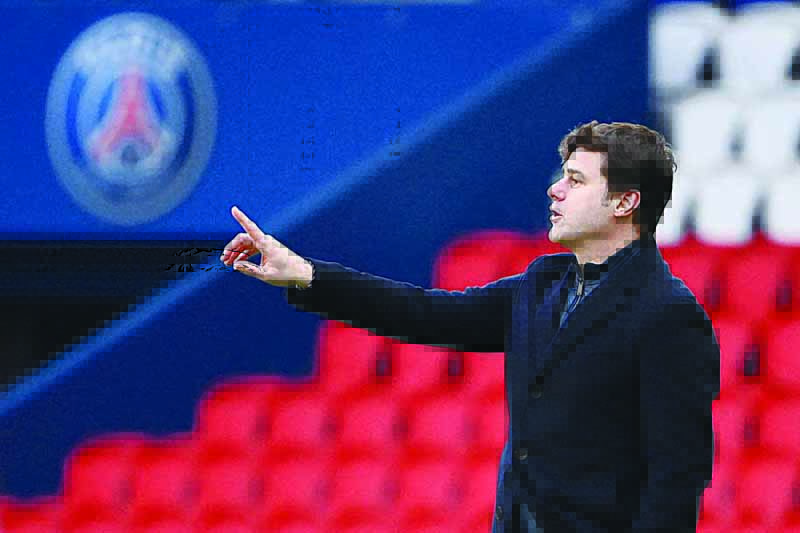 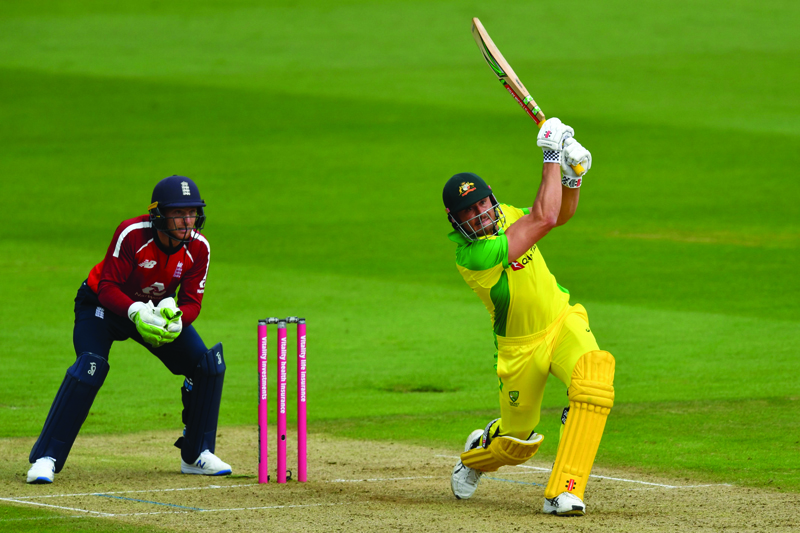