KUWAIT: Kuwait Tennis National team added yet another achievement by winning the gold medal in the under 16 and 12 category during the Gulf Juniors Tournament that was hosted by Qatar under the supervision of the GCC Tennis Organizing committee from Nov 7-11.

Kuwait won first place in the U16 after defeating Oman 2/1. In the first match Kuwait’s Fuad Behbehani lost to Oman’s Abdallah Al-Barwan, 4/6 – 3/6, while in the second match Kuwait’s Abdelaziz Antar defeated Zakariya Suleimani 6/2 – 6/2, while the deciding doubles match was won by Kuwait with the score of 6/2, 2/6, 7/6. Qatar ended in third place. Kuwait won second place and the silver medal in the U12 category after losing to Qatar 1/2.

President of the Arab and Kuwait Tennis Federations Sheikh Ahmad Al-Jaber Al-Abdallah Al-Sabah said he was happy with this achievement and lauded all players and the level they showed during the tournament. He thanked the QTF President and members for the good organization and all what they have offered to the Kuwaiti delegation during their stay. Sheikh Ahmad Al-Jaber thanked the Public Authority for sports, for the support KTF receives both in and out of Kuwait. 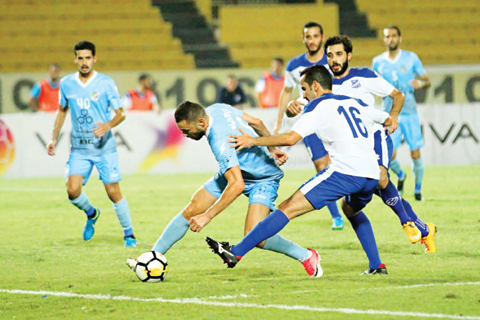 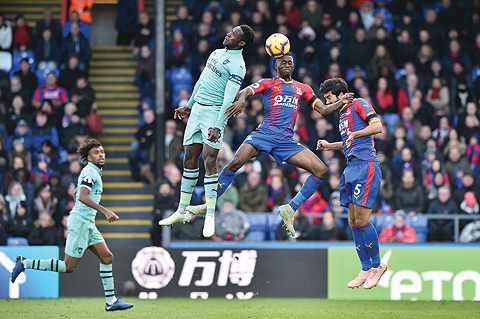 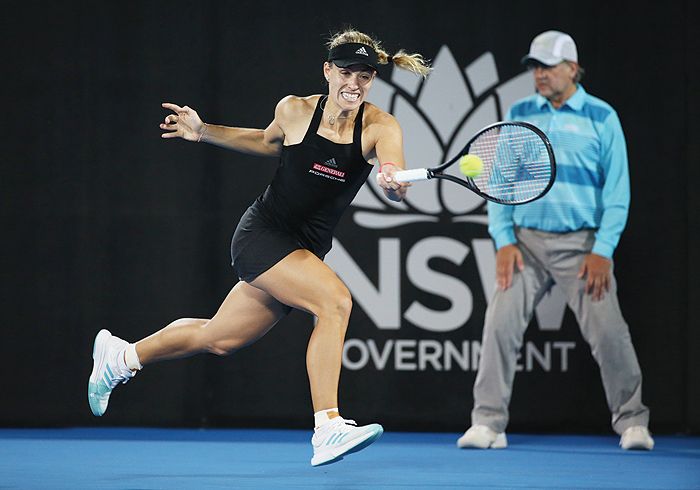 Kerber through as Stephens avoids shock loss in Sydney