Refunds
The Ministry of Higher Education has kept the files of 5,000 Kuwaiti students open to reclaim its money from them, which is estimated in the thousands, after they did not complete their studies abroad. The ministry had sent these students abroad as it does every year, but they failed to complete their studies and returned after two or three years, although the state paid their fees, housing and airline tickets, apart from monthly stipends.

400 expat teachers to be terminated

Temperatures to drop to zero: Meteorologist 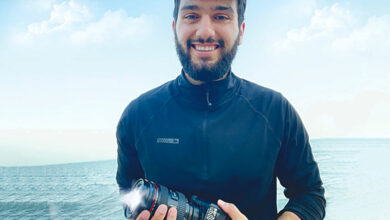 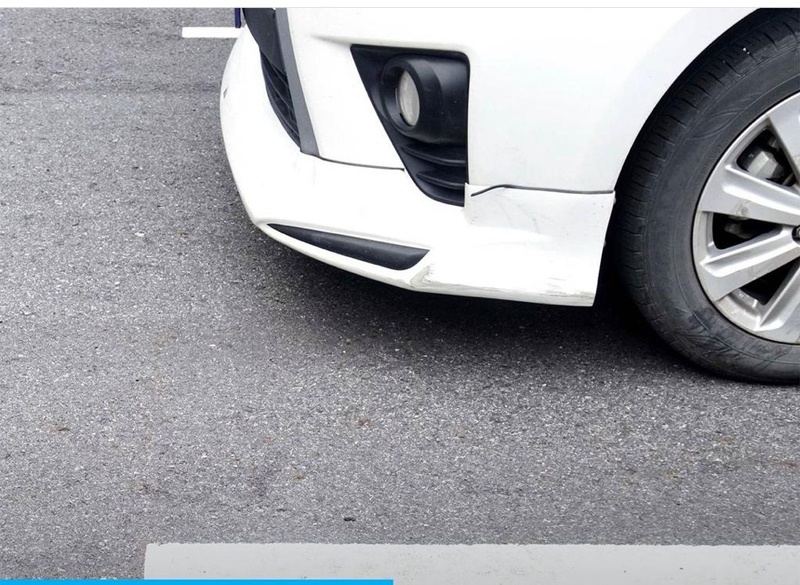 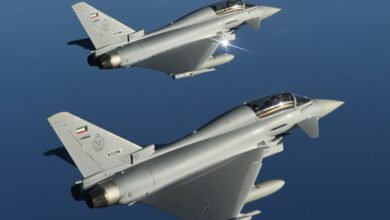 Kuwait Army officers to be prosecuted on corruption charges