GENEVA: Kuwait yesterday said it appreciated a UN commission’s work to make up for losses the Gulf state incurred as a result of the 1990 Iraqi invasion and subsequent Gulf War. Kuwait has received this year three installments of compensations worth $90 million each from the United Nations Compensation Commission (UNCC), its public authority for assessment of compensation for damages resulting from the Iraqi invasion said. It revealed that Kuwait still awaits $4.4 billion worth of compensation, which it will receive in the near future. The UNCC was formed in 1991 as a United Nations Security Council body, with the aim of processing claims and paying compensation for losses and damage Kuwait suffered after it was invaded by its larger neighbor.

Burisli stressed the importance of adequate training for UN police, including language skills, adherence to the zero tolerance policy on sexual violence in conflict and how to protect children. The role of the United Nations police also is highlighted through strengthening of the role of legal institutions, the reform of the security sectors, building of institutions’ capacities to strengthen the rule of law and its sovereignty and maintain stability after it is achieved. The continuity of the United Nations police presence in the field compared to other regular personnel places on their shoulders responsibility for ensuring a smooth transition from peacekeeping to post-conflict peace-building, he said. – KUNA 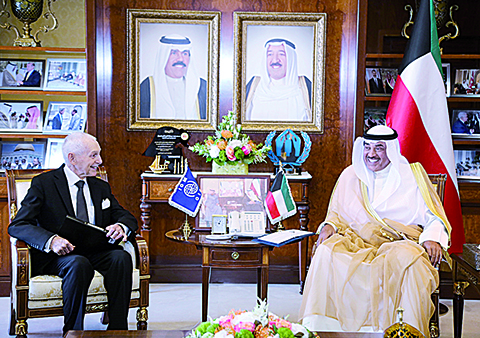 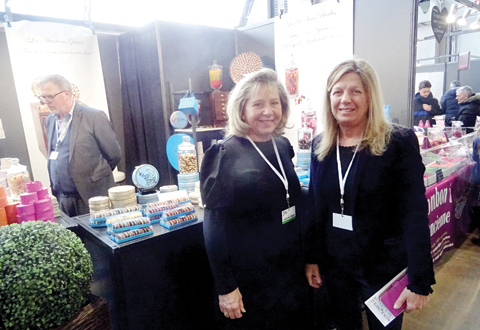 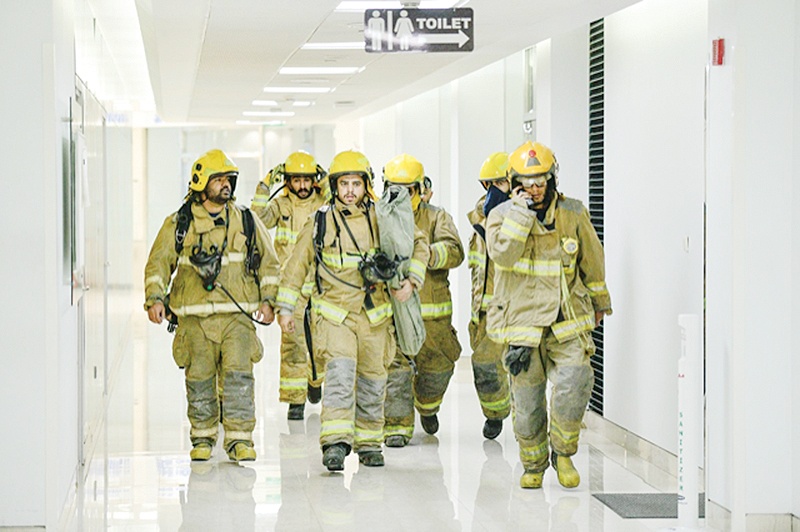 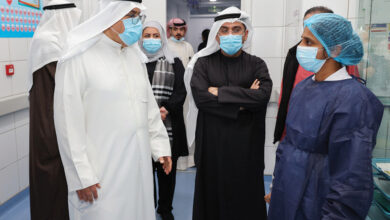