KUWAIT: The interior ministry will submit to the National Assembly within two weeks a draft law proposing changes to the residency law, as the Assembly prepares to complete legislation to facilitate the reduction of expats in the country within a few months, officials said yesterday. Speaking to state-run Kuwait Television, Interior Minister Anas Al-Saleh said the government has a complete draft law proposing to “upgrade the residency law”, which will be sent to the Assembly within the next two weeks.

The draft law calls to benefit from neighboring and advanced countries with the aim to encourage only those expats that are needed to stay in the country, the minister said without elaborating. The statement is a clear reference to the intention to cut expat numbers.

Assembly Speaker Marzouq Al-Ghanem also told Kuwait TV that he and a group of lawmakers will submit to the Assembly a comprehensive draft law calling for a gradual reduction of expats in the country. Ghanem said it is difficult at this stage to impose quotas with specific percentages for different nationalities, in reference to another draft law cleared on Thursday by the legal and legislative committee that assigns specific percentages for various foreign communities.

The speaker said that Kuwait has a real problem in its population structure, in which 70 percent are expats, adding that what is more serious is that 1.3 million of the 3.35 million expats “are either illiterate or can merely read and write”, who is not the people Kuwait really needs. He said 100,000 of these people are workers who are illiterate.

“I understand that we recruit doctors and skilled manpower and not unskilled laborers. This is an indication that there is a distortion. Visa traders have contributed in increasing this figure,” Ghanem said. The speaker said the draft law they intend to file will propose to impose a cap on the number of expats, whose numbers must decrease gradually by stating that this year expats will be 70 percent, next year 65 percent and so on.

The draft law also proposes to determine the number of expats that can be recruited every year, including their specialization and other details, he said. Ghanem said the Assembly is determined to complete the population structure legislation before the end of this Assembly term. The term ends in October and new elections are scheduled for November.

Meanwhile, MP Khalil Al-Saleh, head of the Assembly’s manpower resources development committee, said the panel will start this week looking into a number of draft laws on the population structure. Ghanem stressed visa trading is “brutal, which amounts to trafficking in persons and must be countered”.

The interior minister said since the start of a campaign targeting visa traders a few months ago, 282 cases involving 417 companies have been referred to the public prosecution for interrogation over visa trading offences. The cases relate to 526 people including 49 Kuwaitis, the minister said.

He said the interior ministry has supplied all information regarding the case of the Bangladeshi MP who is detained in the country over a suspected corruption scandal involving high-profile people like MPs, senior officials and others. “There is no red line” in the fight against visa traders, Saleh said. “All those who took part in this cancerous disease must be held to account … The file of visa traders must vanish and we will eradicate it from Kuwait”.

Minister of Social Affairs Mariam Al-Aqeel told the same TV program that around 12,500 expat workers were found to be affected by the visa traders already referred to the public prosecutors. She said that during the coronavirus months, the Public Authority for Manpower received 2,500 labor complaints and the files of 2,207 companies have been suspended.

She said that a leading official at the manpower authority has been suspended for involvement in the Bangladeshi MP case and that three other employees are being interrogated for their suspected involvement.

Attorney General Mohammad Al-Duaij meanwhile said that since the start of the year, the public prosecution has received 59 cases of human trafficking involving 300 suspects. He said trafficking in persons cases in Kuwait are mainly of two types: The first involves employers refusing to pay the salaries of their workers or even reducing those salaries. The second involves people “trading” in domestic helpers like a “commodity”.

Duaij said suspects connected to such cases are normally arrested and detained at the central jail. He said between 2015 and end of 2019, as many as 157 suspects in human trafficking cases were tried and 84 of them were handed harsh sentences ranging between 15 years in jail to life in prison. 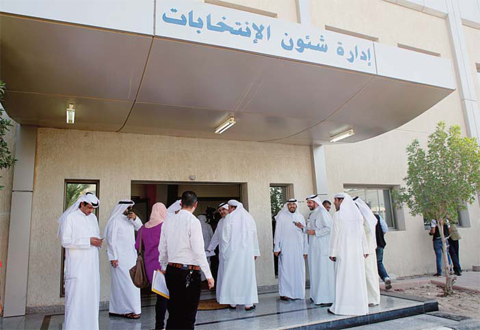 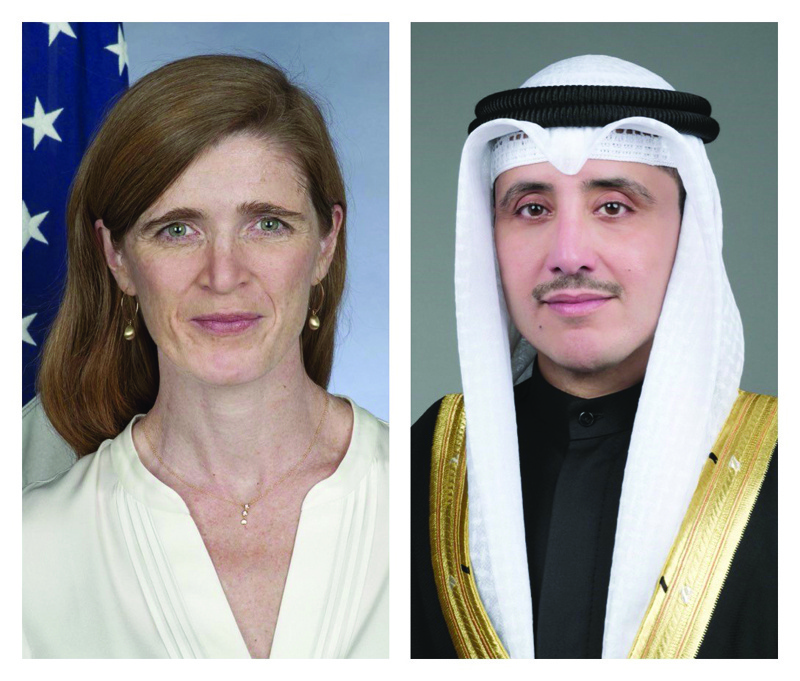 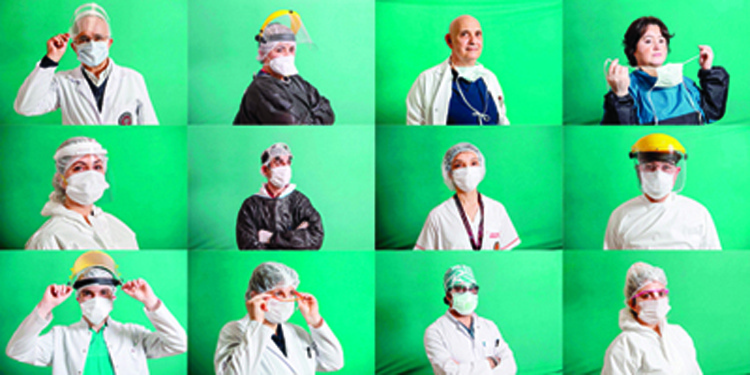 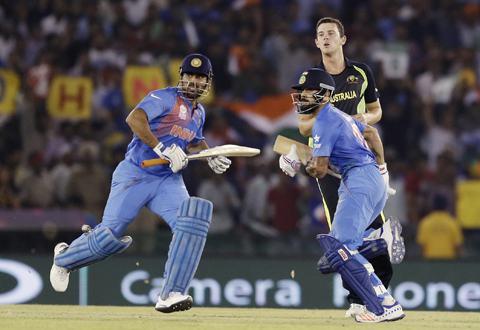