Al-Furaij commented that Kuwait is keen on celebrating world water day, as it is a great opportunity to raise awareness around conserving water resources and ensuring their sustainability, and enforcing the United Nations sustained development goals of 2030. The world water day slogan, “Groundwater: Making Invisible Visible “, reflects the importance of groundwater as a main source of natural water, underscoring that groundwater suffers exploitation and pollution.

The ministry official pointed out that Kuwait suffers groundwater scarcity, and therefore, it developed a system to conserve it and protect it from improper usage, including desalinating seawater. Al-Furaij also highlighted Kuwait’s efforts in providing drinking water for its citizens since the 1950s, as water consumption per person doubled within the last 35 years to reach 96 imperial gallons.

On her part, Ministry Assistant Undersecretary Engineer Maha Al-Asousi touched on the areas the ministry recently started providing water for, including several blocks of Abdullah Al-Mubarak area, noting that they are working on providing water for even more areas. – KUNA

'FANTASIA': The art camp by ICSK 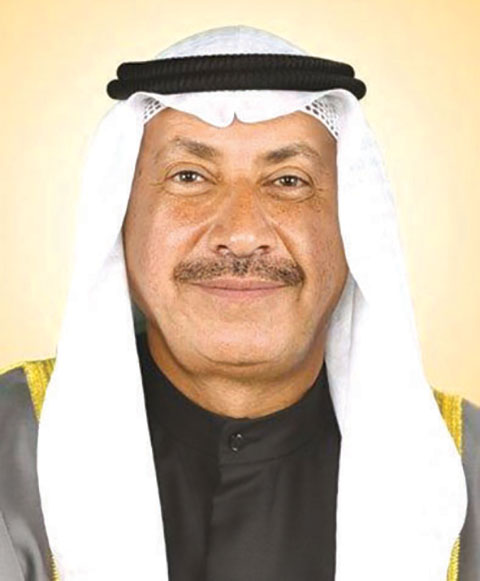 Crackdown against bachelors in residential areas