KUWAIT: The Environment Public Authority (EPA) gave orders to deport any expatriate who commits a serious environmental violation such as fishing in Kuwait Bay, sand theft or dumping debris in unauthorized locations.

A circular issued jointly with the Interior Ministry stipulates that if a foreign resident is arrested for committing a practice that is classified as a serious environmental offense, then they should be punished with immediate deportation.

The news follow recent reports about violations committed in various locations around Kuwait, the most recent of which was the arrest of a dump truck driver who was caught dumping debris in an unauthorized location in the Jahra desert.

EPA Director Sheikh Ahmad Al-Humoud Al-Sabah gave instructions in the circular to inspectors to report any case of suspected grave offense to the nearest police station, so that police can apprehend the offender and keep them in the cell until their deportation procedures are finalized. 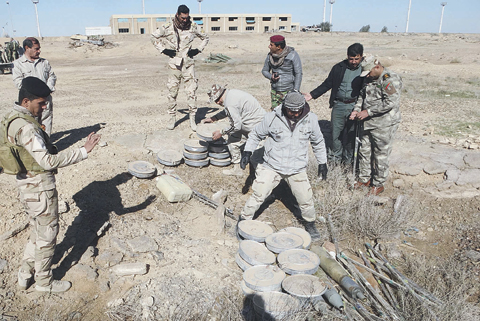 Islamic State earns $80 million a month – Half of the revenues come from levies, confiscations 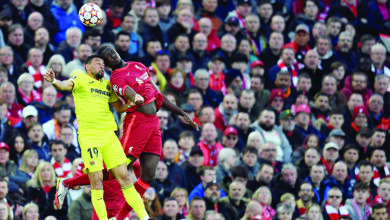 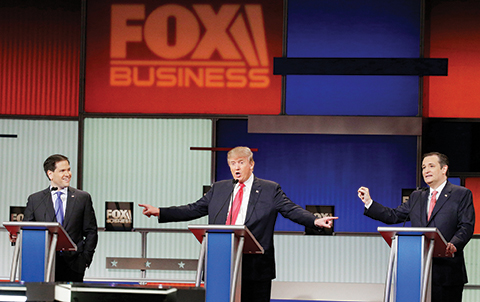