KUWAIT: The State of Kuwait’s Ambassador to China Samih Johar Hayat announced yesterday that the Kuwaiti Cabinet decided to dispatch medical supplies to China to back up the nation’s efforts for containing coronavirus (COVID-19). Ambassador Hayat said in a statement to the press that the $3 million donation would be in the form of urgent medical aid, to be delivered in coordination with the Chinese government. He has also expressed admiration of the measures that have been taken by Beijing “in the war on the novel coronavirus.”

Meanwhile, Kuwait’s Foreign Minister Sheikh Dr Ahmad Nasser Al-Mohammad Al-Sabah received yesterday Chinese Ambassador to Kuwait Li Minggang, discussing with him issues pertaining to the bolstering of ties. Sheikh Dr Ahmad said, during the meeting, that Kuwait would continue to support China in all fields especially during the current fight against the novel coronavirus (COVID-19).

He affirmed that it was important to coordinate international efforts against the global-spreading virus. Meanwhile, the Chinese ambassador commended Kuwait’s stance with China against COVID-19. Senior officials at the Foreign Ministry attending the meeting.

Kuwait, represented by its embassy in Beijing, robustly supports the “sagacious Chinese leadership and the friendly people in these hard circumstances,” Ambassador Hayat said, adding that the mission works nonstop to tackle issues that arise in the shadow of these extraordinary conditions with the Chinese leadership. The Kuwaiti diplomatic mission, since the break out of the coronavirus, has set up hotlines for emergencies and coordination with the foreign ministry in Kuwait and Chinese officials.

He confirmed that there were no coronavirus infections among Kuwaitis in China — who were evacuated safely back home. The ambassador expressed gratitude to His Highness the Prime Minister Sheikh Sabah Al-Khaled Al-Hamad Al-Sabah, all Kuwaiti leaders and ordinary citizens for backing up the mission tasks in the Asian nation. The Kuwaiti mission is reachable round the clock on the phone number: 008615011111537. – KUNA 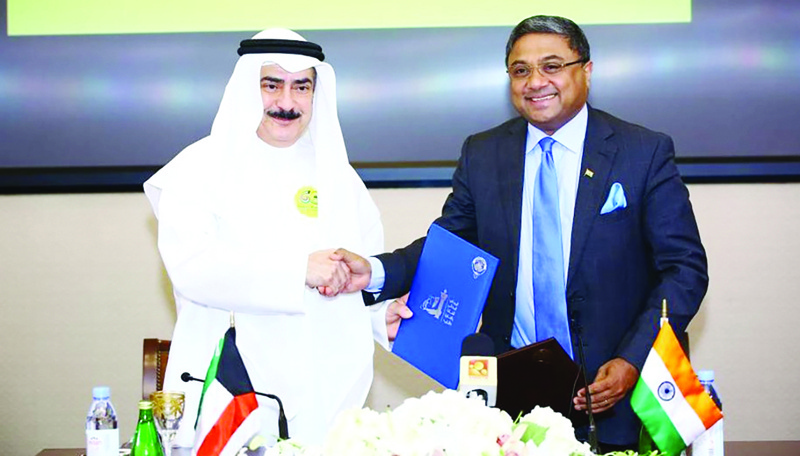 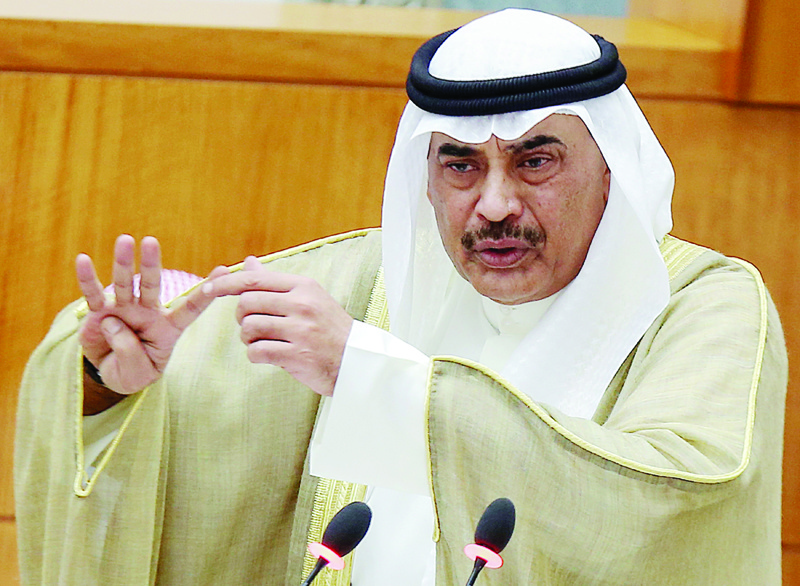 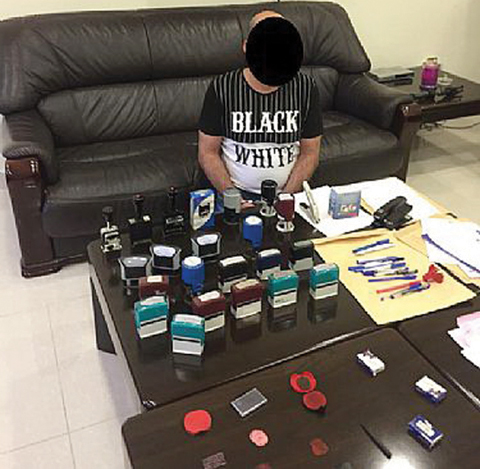