KUWAIT: Kuwait will halt all commercial flights to and from the state starting Friday and until further notice, with the exception of cargo flights, state news agency KUNA said yesterday. Authorities also announced a public holiday in the country from March 12 to March 26, with work resuming on March 29, KUNA said, adding that entities providing vital services would remain open. It said people were banned from going to restaurants and cafes, including those inside malls. – Reuters 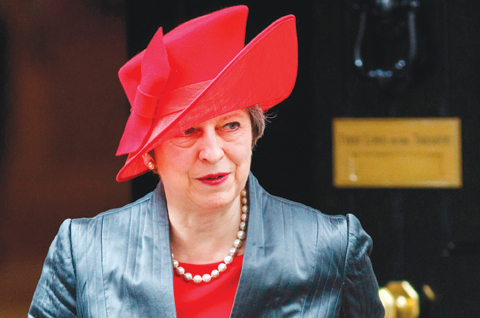 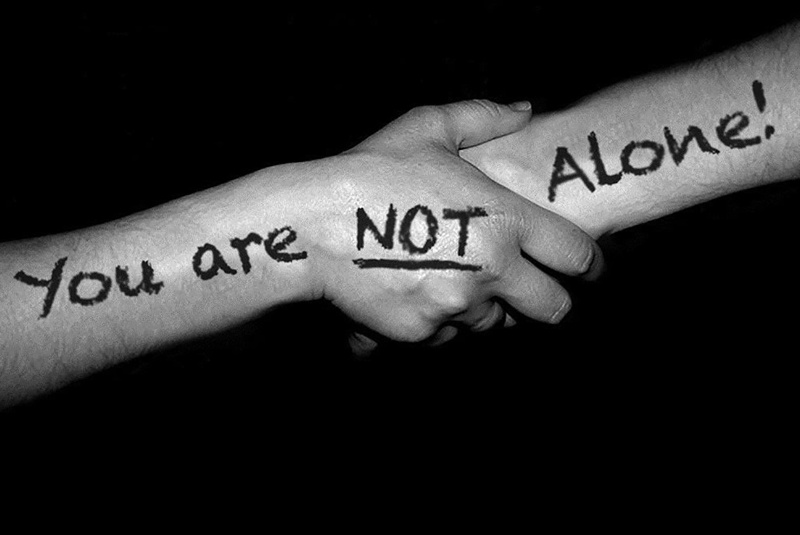 Thoughts of suicide? You are not alone and there is help 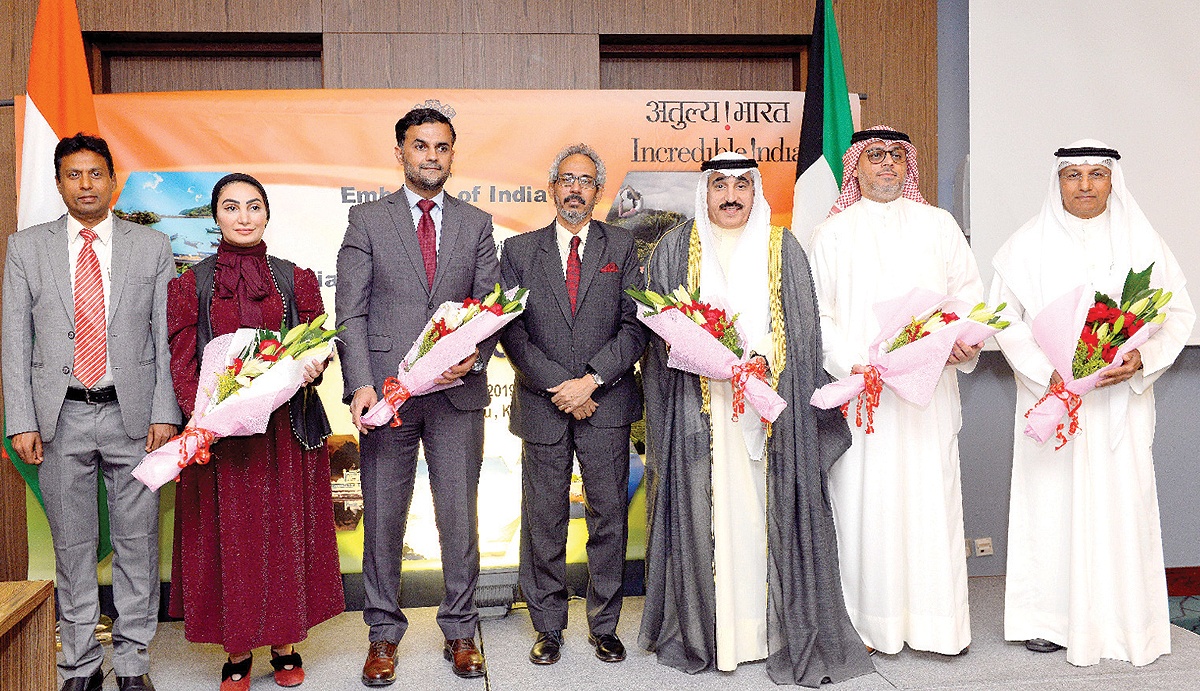