KUWAIT: Kuwait Towers’ manager Mubarak Abdul Aziz Al-Enezi said that an urgent change was made to the date of officially reopening the Kuwait Towers after renovations and maintenance. Enezi added that the Towers had been scheduled to reopen today (Feb 23), but due to visitors’ safety during fireworks, the Amiri Diwan deferred the opening until March 8, three days after a mega fireworks festival is due to be held there on March 5.

Enezi said that all the Towers’ facilities have been renovated and reopened including restaurants, cafes and the sphere. “All the decor, equipment, kitchens, sound systems, illumination, touch technology, toilets and all pipe fittings have been renovated”, explained Enezi, noting that TEC had also replaced all restaurant staff and hired the most efficient ones from Arab and Asian countries to avoid previous complaints about the quality of food and service in the Towers’ restaurants. Notably, TEC had invited media and journalists to a lunch banquet yesterday at the Towers to announce its reopening.
Newly-built building

The Ministry of Public Works announced assigning a number of its engineers to immediately inspect the newly-built Hawally educational area building to investigate why a tiled-ceiling collapsed. The ministry also announced referring its technical team that was in charge of the building for investigation as well as referring the contractor to the public prosecution.

Nawaf Al-Ahmad Residential City
The housing authority stressed that the municipality had approved a request it made earlier to allocate 49,000 sq km of Nawaf Al-Ahmad Residential City to make the city an integrated one including all kinds of facilities (commercial, services, recreational, investment, governmental and administrative). Notably, the municipality had asked for the authority’s authorization to set the site’s final coordinates provided they matched the conditions set by various ministries, namely the oil ministry with regards to the land and MPW with regard to the regional highway. The authority also explained that the city would accommodate 52,000 housing units plus the needed services and amenities.

Souq Mubarakiya’s area
The municipal council yesterday approved a plan to develop Souq Mubarakiya’s traditional area provided that the municipality has a consultancy office to prepare the needed feasibility, technical and environmental studies. The council also conditioned that the consultant should finish the studies within a maximum of three years. Speaking at the council’s meeting, member Mane Al-Ajmi said that the council’s secretariat general had not been passing resolutions to members for the four past sessions. Member Ali Al-Moussa urged the council to accelerate passing developmental projects so that they could be executed.

Rationalizing water
Electricity and water ministry undersecretary, Mohammed Boshehri yesterday presided over the 22nd meeting of the executive committee for rationalizing water and electricity consumption in ministries, government establishments, NGOs and governorates. Speaking at the meeting, the heads of the technical committee, Ali Al-Eidi and Nasser Al-Bloushi, talked about media campaigns made for public awareness about the importance of conserving electricity and water and the best fixtures to use to do so. The meeting also discussed various efforts exerted to boost public awareness on conservation as well as growing more plants in Qurtoba and Adailiya. 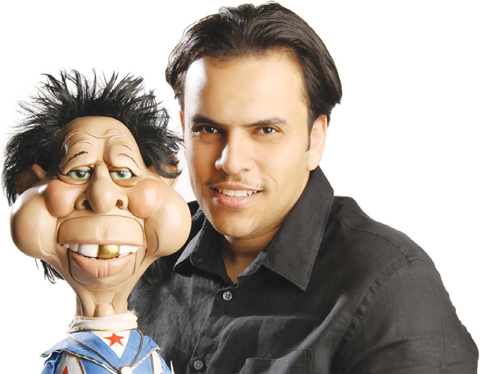 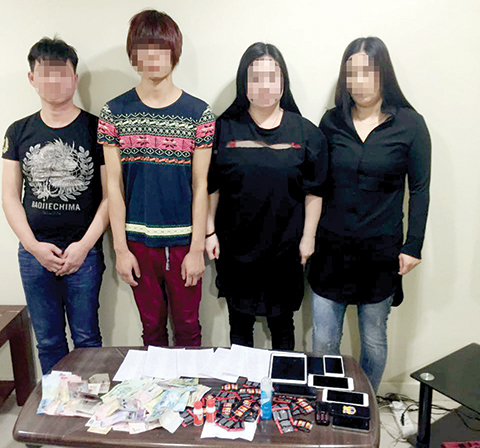 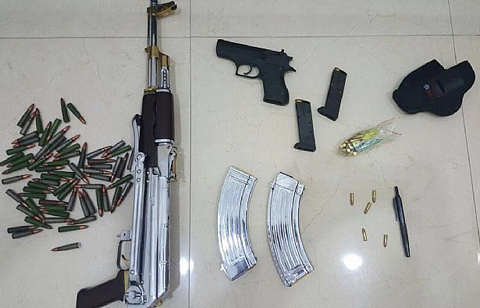 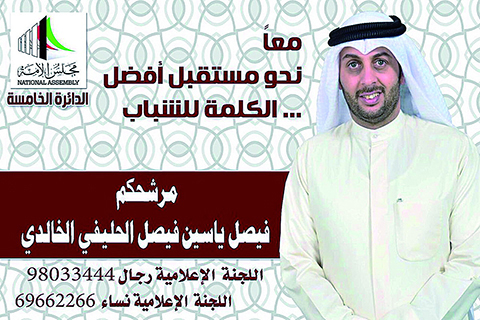