KUWAIT: The Kuwait Transparency Society said that around 91 observers are expected to monitor the 2022 National Assembly Elections scheduled to be held on Sept 29. Asrar Hayat, Secretary for the Transparency Society said that these observers would ensure that the voting process would function in accordance to the rules and regulations set by the authorities, such as whether voters would be able to participate in the voting process without being unduly influenced.

Hayat said that while the observers would not interfere in the administrative aspect of the voting process, the Society would inform the authorities if they noticed any violations of the regulations in place. “We would issue a report of the electoral process, after the elections, where the positives and negatives of the elections would be highlighted,” she said, adding that the document would also be submitted to the legislative and executive authorities as well, in addition to it being published in a press conference later on.

Hayat said that such reports were significant as they reflected Kuwait’s attempts to address transparency in the national affairs of the country and could be useful in improving the country’s global transparency rankings. The Kuwait Transparency Society has been involved in monitoring elections since 2008 and has also hosted several international delegations during such occasions, she added.

“The observers for the upcoming elections have been adequately trained for the task. The society has been previously involved in monitoring elections abroad in addition to formulating several draft laws such as the establishment of an anti-corruption – an initiative carried out in cooperation with the legislative and executive authorities.” 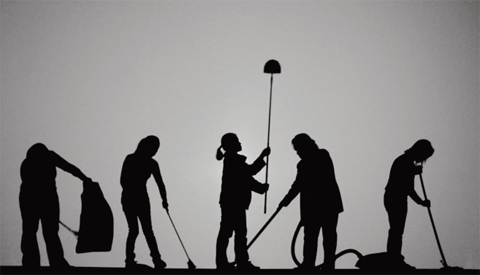 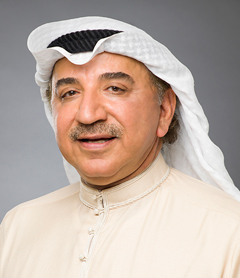 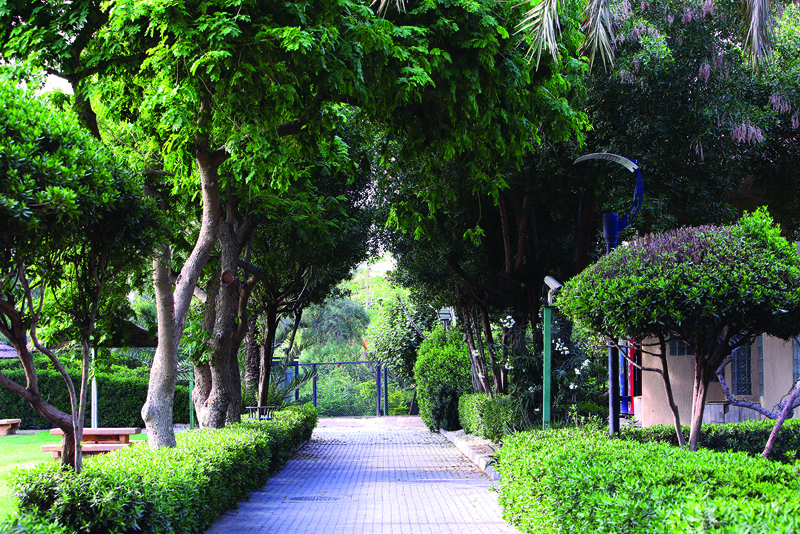 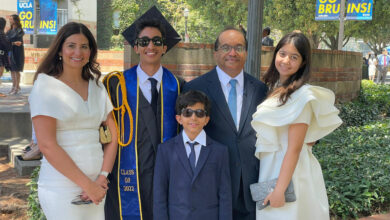