KUWAIT: Defense Minister and head of the coronavirus emergency committee Sheikh Hamad Jaber Al-Ali Al-Sabah yesterday said authorities are trying to avoid the imposition of another lockdown to counter a serious increase in the number of new cases. The minister told reporters that the committee, which makes recommendations to the government over actions on the coronavirus pandemic, will meet next week to discuss the developments of the disease and propose measures. “We intend to avoid a lockdown in any possible way and are trying to find alternatives, mainly vaccinations,” said the minister, who called on the public to get the vaccination as soon as possible.

Asked what recommendations the committee is likely to make to the Cabinet, the minister said “we are trying to avoid going for closures or lockdowns”, adding that “figures are very disturbing whether for intensive care units or wards”. The minister ruled out the possibility of opening up, saying various sectors are likely to remain as they are. He however said that he believes “we are reaching the end of the tunnel”.

Reports on social media have indicated that the government was likely to impose a lockdown in the country or in some areas to contain a sharp increase in the number of new COVID-19 cases. For over a week, the ministry of health has been reporting more than 1,700 new cases with ICU cases reaching 307 and those receiving treatment in wards crossed the 1,100 limit.

But Head of the Kuwaiti Government Communication Center Tareq Al-Mezrem said late Wednesday that media reports saying that the government is planning to introduce additional COVID-19 measures are “incorrect”. “No meeting was held in this regard,” Mezrem added in a statement published on the center’s official Twitter page.

In a related development, MP Ahmad Al-Hamad asked the health minister why the ministry has approved only four vaccines and when it plans to accept other vaccines approved by the World Health Organization. He said that the ministry’s policy of restricting the use of only Pfizer-BioNTech, Moderna, Oxford-AstraZeneca and Johnson & Johnson vaccines has resulted in a shortage of supplies, calling for approving Chinese and Russian vaccines as well.

Meanwhile, opposition MPs yesterday demanded that the National Assembly hold an emergency term to discuss the arrest and detention of elderly Kuwaiti poet Jamal Al-Sayer. The demand came after a meeting attended by 22 MPs to discuss the decision of the public prosecution to charge Sayer with writing tweets considered offensive to HH the Amir and spreading false news.

The prosecution has decided to detain Sayer for 21 days pending trial. The opposition MPs said the emergency term will discuss violations committed by the public prosecution, approve a draft law to be able to challenge the judiciary and approve another draft law to Kuwaitize leading posts at the judiciary and the prosecution. Holding an emergency term requires the approval of a simple majority of the house, which is 33 members. The opposition holds just 31 votes, and unless two more MPs sign the petition, the term will not be held. 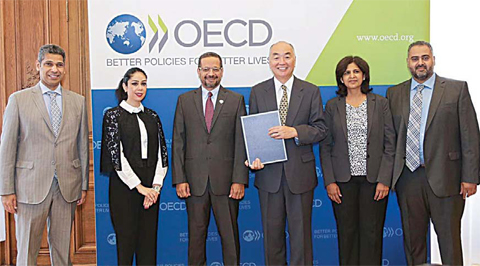 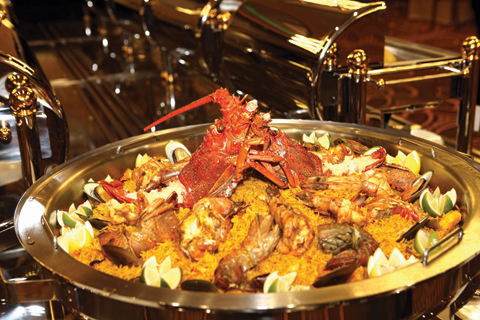 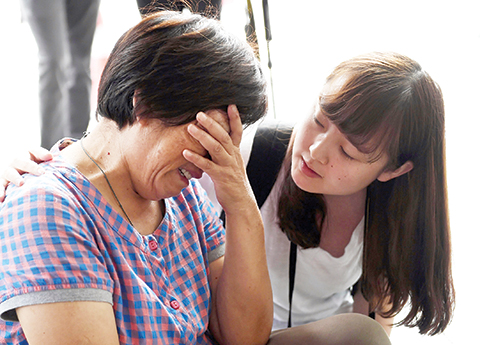 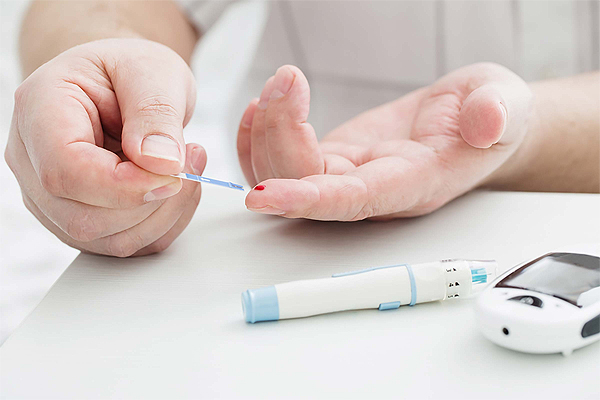