KUWAIT: Kuwait Tumooh Sports Club for the mentally disabled spent nine days at the Expo 2020 in Dubai, where they showcased and displayed awareness works besides sports, and gained respect. The participation added a patriotic flavor to Kuwait pavilion as it coincided with national day celebrations. 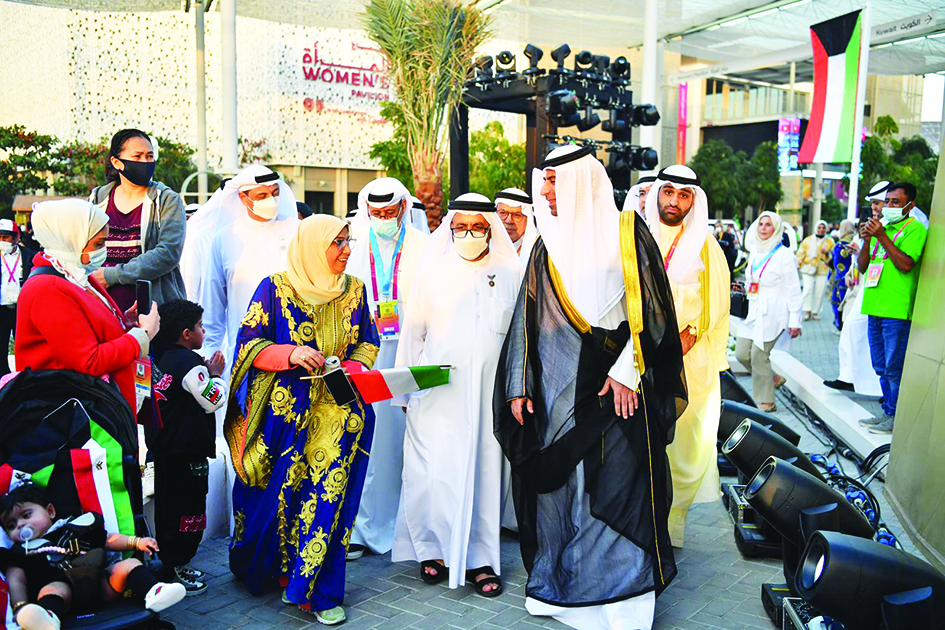 Tumooh Club participated with 34 players from both genders in addition to coaches and administrators. The delegation was headed by Chairwoman of the Club, Rihab Buresli and the National Director of Kuwait special Olympics. The presentations included patriotic musicals under the supervision of Talal Al-Asousi as well as dances from Kuwait heritage. 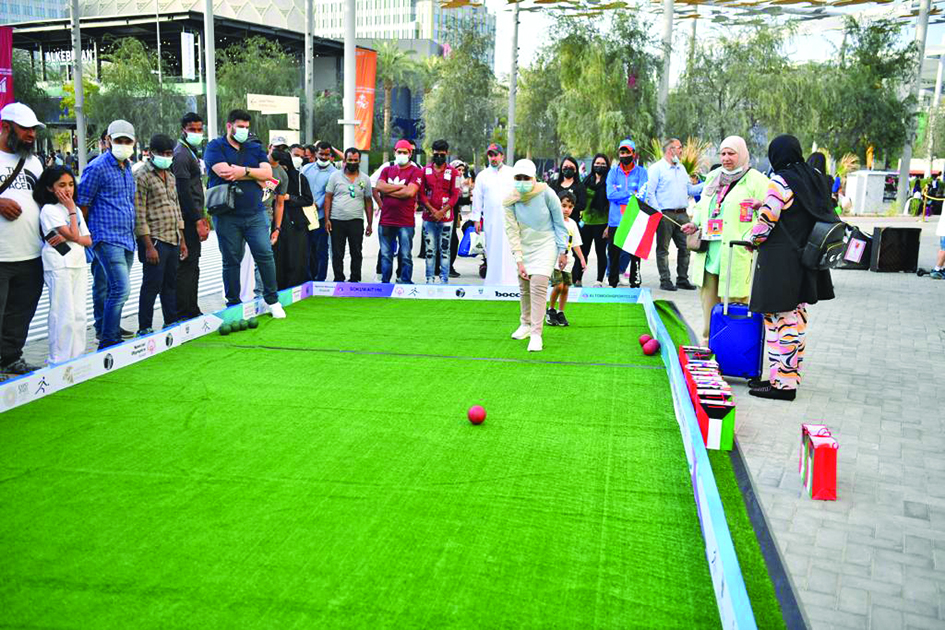 The players also introduced the Bocci game, which is sanctioned by special Olympics. Buresli was pleased with the success of the club’s participation and appreciated the congratulations from the Information and Culture Minister Hamad Rouheddeen during his visit to Kuwait Pavilion at Dubai Expo 2020. She also thanked Public Authority for Sport, as well as the players’ parents who accompanied their children to Dubai.