TUNIS: Tunisian Prime Minister Hichem Mechichi and Kuwaiti Ambassador to Tunisia Ali Al-Dhafiri discussed yesterday ways to strengthen and develop bilateral cooperation between both countries. This was brought up during a meeting between Mechichi and Al-Dhafiri, at the Government Palace in Kasbah, the Tunisian government said in a statement, noting that the talks focused on supporting cooperation between both sides and elevating it to the level of strategic partnership.

Mechichi underlined the importance of the exemplary ties that existed between both sides for decades, highlighting the size of Kuwaiti investments in tourism and the banking sector in Tunisia, which dates back to the 1960s.

Meanwhile, Dhafiri expressed Kuwait’s support with standing by Tunisia in its path and the economic reforms to be implemented, as well as revitalizing economic ties by upgrading the work of the joint Tunisian-Kuwaiti Higher Committee to the level of heads of government. On this occasion, Dhafiri presented an official invitation to Mechichi to visit Kuwait, which he accepted to be scheduled for later. – KUNA

Postcard from the edge - of a black hole 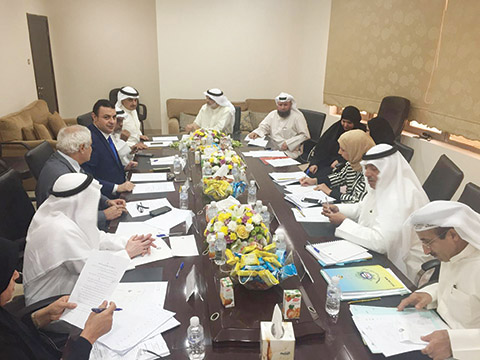 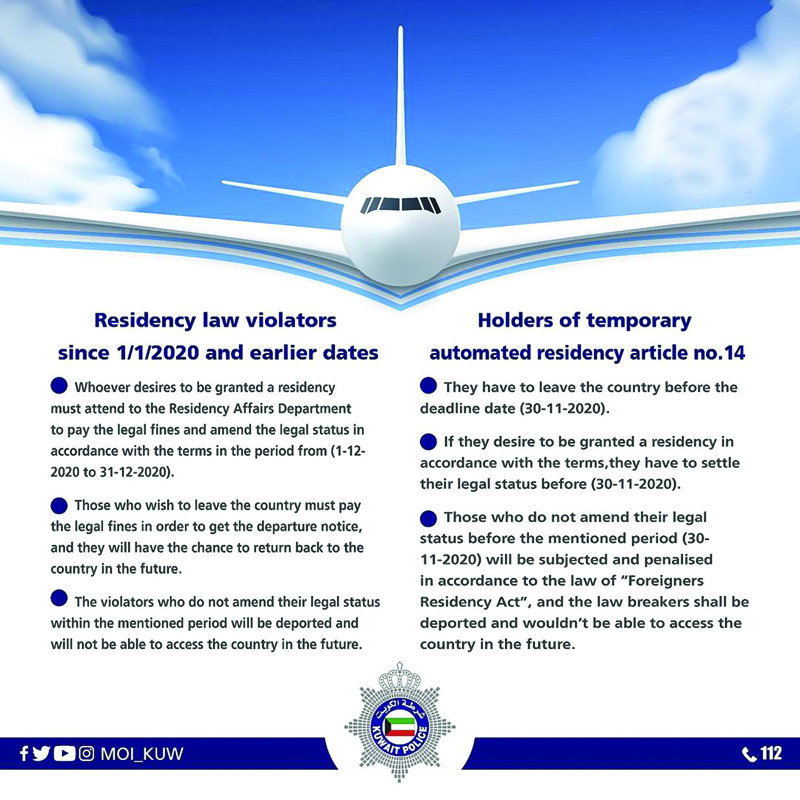 Second amnesty in 2020 for illegals to legalize their stay 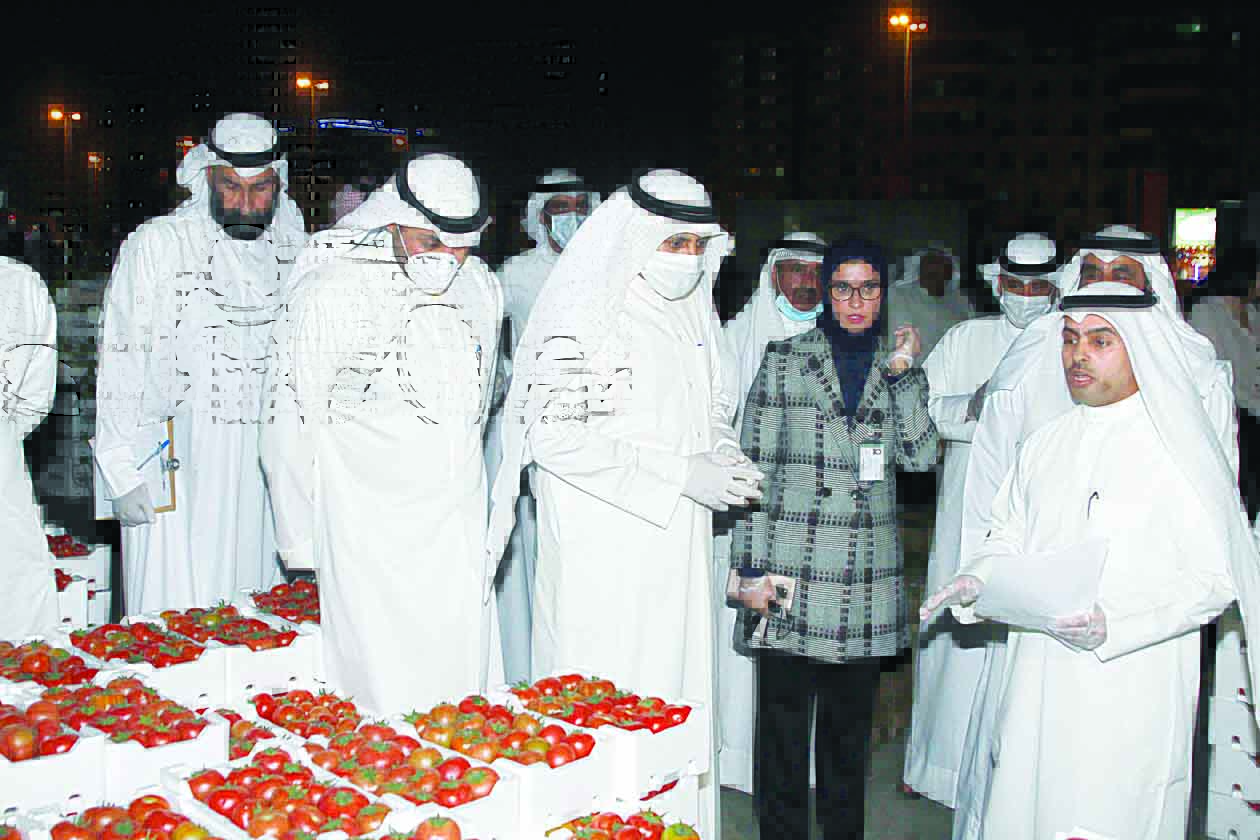 No shortage in agricultural supplies: Minister