ANKARA: Kuwait and Turkey signed yesterday six accords and agreements to develop relations on all possible domains during the official rounds of talks chaired by His Highness the Prime Minister of Kuwait Sheikh Jaber Al-Mubarak Al-Hamad Al-Sabah and Turkish Prime Minister Binali Yildirim. A protocol to enhance a previous agreement within double taxation was signed between Deputy Prime Minister and Minister of Finance Anas Khaled Al-Saleh and counterpart Naci Agbal.

Official talks
Earlier yesterday, His Highness Sheikh Jaber Al-Mubarak and his Turkish counterpart kicked-off official rounds of talks in Ankara. An atmosphere, reflective of the strong and historic ties, highlighted the session between the two officials. The talks focused on bolstering relations on all possible domains and highlighted the developments in the region and the necessity of maintaining security and stability. Both sides also shared a desire to cooperate within the counterterrorism domain, stressing on the importance of regional and international peace and security.

Enhanced relations
Kuwait and Turkey are eager to pursue more ventures and sign additional agreements to enhance relations on all possible spheres especially within the economic domain, Roudhan said late Wednesday. This statement was given after a meeting with Turkish counterpart Nihat Zeybekci held in Ankara.

Roudhan said that the meeting focused on the deals that will be eventually be signed between the two countries during the official visit by His Highness the Prime Minister of Kuwait. The meeting with Zeybekci was “excellent” and both sides expressed eagerness to bolster bilateral ties, said Al-Roudhan.

On His Highness the Prime Minister’s meeting with Erdogan, Roudhan said that both officials focused on ways to enhance economic ties and touched on issues of mutual interest. Both countries are working on measures to boost mutual investments to benefit the economies of Kuwait and Turkey, said Roudhan, indicating that the upcoming Turkish-Kuwaiti economic forum in Istanbul was one of the venues gearing towards more progress in ties.

Important visit
Two Turkish officials lauded Wednesday the important visit by His Highness Sheikh Jaber Al-Mubarak to their country, affirming that it would contribute to the development of ties. Member of the Justice and Development Party (AKP) Halis Dalkilic said that His Highness the Prime Minister of Kuwait’s visit to Turkey was reflective of the strong bilateral relations.
The visit is also important to coordinate Kuwaiti-Turkish efforts regarding issues pertaining to the region and the world, affirmed Dalkilic. Similarly, Turkish economic expert and chairman of the Arab-Turkish Businessmen Association in Istanbul (ARTIAD) Camaldine Karim stressed out the importance of the visit by the Kuwaiti Prime Minister.

The exchange of high-level visits by Kuwaiti and Turkish officials, the signing of numerous accords in the past, and the possible inking of further deals will bring upon welfare and prosperity to people in both nations, said Karim. Speaking in numbers, the Turkish business official noted that hundreds of thousands of Kuwaitis have visit Turkey in the first portion of this years, revealing that Kuwaitis own about 6,000 real estate properties in Turkey. On Turkish investments in Kuwait, Karim said that the amount of Turkey’s investments in Kuwait have reached $6.5 billion with about $4.4 billion invested in the new Kuwait Airport project. In relation, Kuwaiti investments in Turkey had reached around $1.6 billion between 2010 and 2016, said the ARTIAD chairman. – KUNA 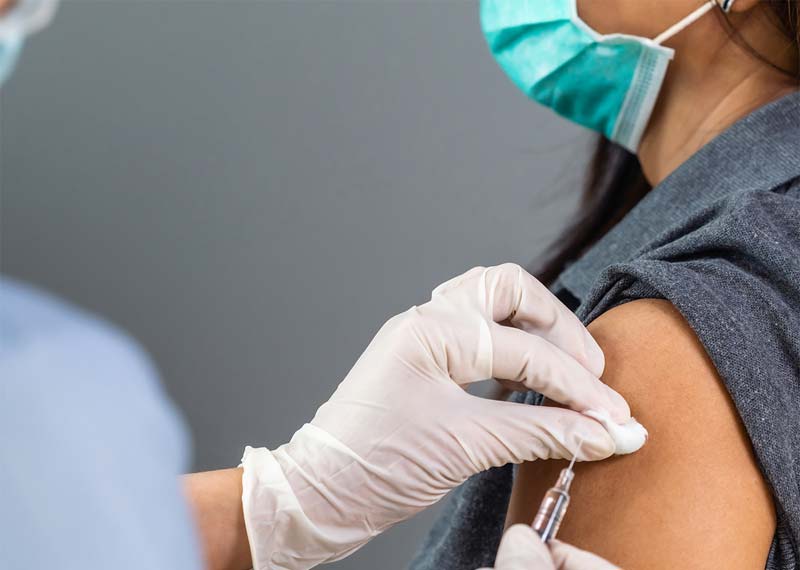 Expat vaccinations to start in 6 weeks 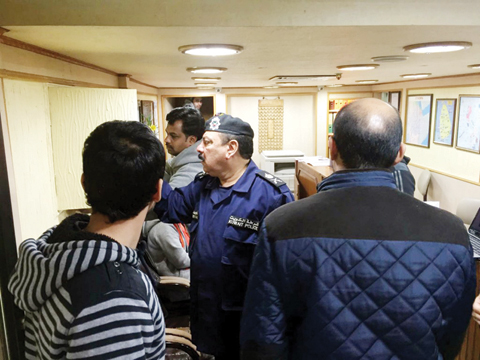 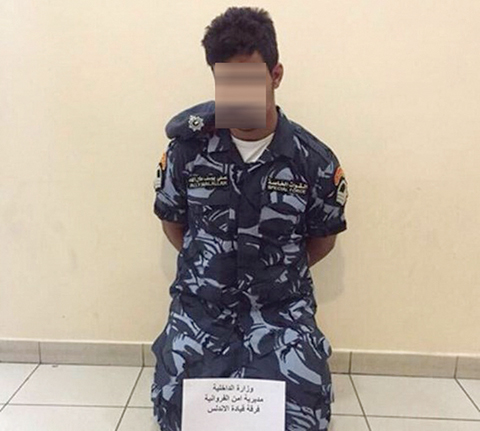