LONDON: Kuwait and the UK yesterday signed the Joint Steering Group’s plan of action for six months to come aimed at ensuring an effective and smooth implementation of previously inked agreements. The blueprint was inked by Kuwait’s Deputy Foreign Minister Khaled Al-Jarallah and UK Minister of state for Middle West Alistair Burt, with several officials from both sides attending.

The move came following the conclusion of the 10th meeting of the Kuwait-UK Joint Steering Group, which reflected on ways of promoting and beefing up bilateral cooperation in various domains. During the meeting, both sides reiterated mutual willingness to consolidate Kuwaiti-UK cooperation and to thrash out potential obstacles.

They emphasized in a joint statement that they have to continue mutual visits, and work together in political, military, security, economic, trade, investment, cultural, development, scientific, research and cybersecurity domains. Also during the meeting, the Kuwaiti side voiced the desire to make use of UK experience in the area of financial policies and budgets, along with personnel training. Furthermore, they expressed satisfaction with existing cooperation and coordination among their military and security agencies in the fight against terrorism.

The State of Kuwait and the UK also vowed to exchange views on an array of regional issues and problem’s, and on how to find peaceful settlements to ongoing conflicts in the region. In this regard, the British side highly commended Kuwait’s mediatory efforts to put an end to inter-Gulf tensions. The Kuwait-UK Joint Steering Group was formed during His Highness the Amir’s historic visit to Britain in November 2012. It convenes every six months alternately between Kuwait City and London.

Meanwhile, Britain acknowledged the efforts of Kuwait as it seeks to defuse tensions in the Gulf region. This came as British Secretary of State for Foreign Affairs Boris Johnson met Jarallah in London. The British official said he looked forward to visiting Kuwait in the near future to discuss the issue. – KUNA 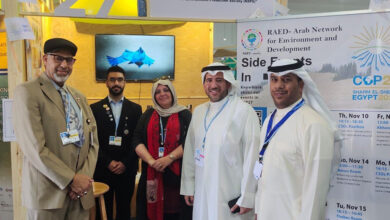 KEPS sets up booth at COP27 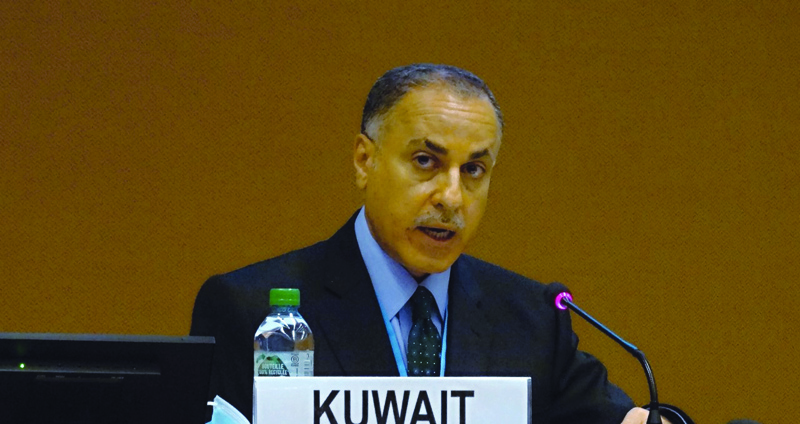 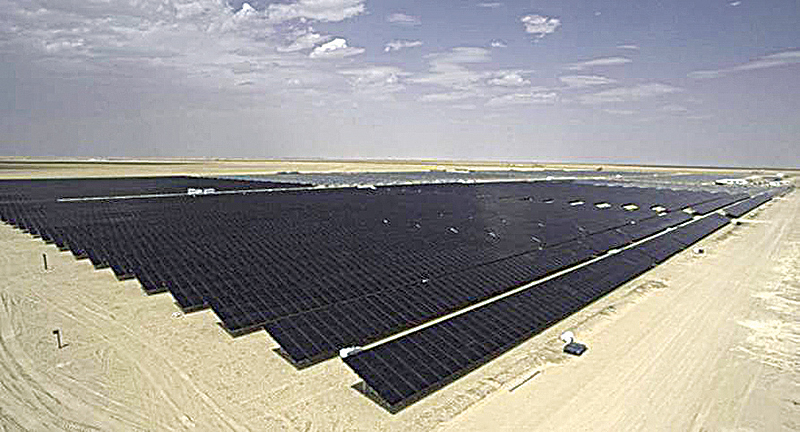