KUWAIT: Kuwait and Ukraine yesterday sealed the deal on a number of agreements in a lavish ceremony with both nations’ respective leaders in attendance. Presiding over the proceedings, His Highness the Amir Sheikh Sabah Al-Ahmad Al-Jaber Al-Sabah, with His Highness the Crown Prince Sheikh Nawaf Al-Ahmad Al-Jaber Al-Sabah and His Highness the Prime Minister Sheikh Jaber Al-Mubarak Al-Hamad Al-Sabah by his side, was joined by Ukraine’s President Petro Poroshenko. The two sides signed an agreement for military cooperation, in which Kuwaiti First Deputy Prime Minister and Defense Minister Sheikh Nasser Sabah Al-Ahmad Al-Sabah, along with his Ukrainian counterpart Stepan Poltorak put their names on the dotted line.

Meanwhile, a memorandum of understanding (MoU) on inter-sport cooperation was among the agreements made, where Kuwait’s Minister of Commerce and Industry, as well as Minister of State for Youth Affairs Khaled Al-Roudhan co-signed the deal with Ukraine’s Minister of Economic Development and Trade Stepan Kubiv. Another MoU, on cooperation in the field of science, was finalized between the Kuwait Institute for Scientific Research and Ukraine’s self-governed National Academy of Sciences.

High respect
In other news, His Highness the Amir received at Bayan Palace Ghanem, who was accompanied by the Speaker of the Riksdag (the Swedish Parliament) Urban Ahlin, who is in an official visit to Kuwait. The receptions were attended by Sheikh Ali Jarrah Al-Sabah.

Sweden has high respect for His Highness the Amir, Ahlin said in a statement after the meeting. “We are working very closely together in the UN Security Council between Sweden and Kuwait. We are very happy about cooperation that Kuwait has in the UN Security Council and we appreciate His Highness’ mediating efforts in the region,” he pointed out. Sweden is a country which is always looking for a diplomatic and political solutions to crises and “we really feel that His Highness is doing here exactly the same, which we appreciate.” 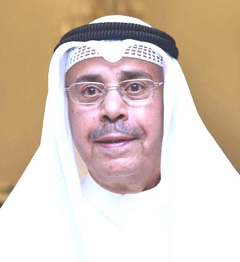 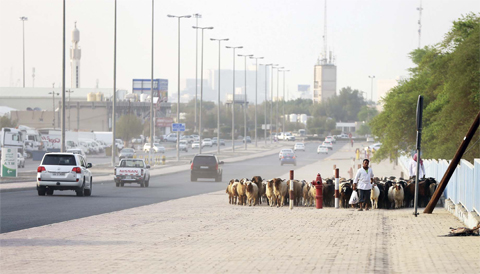 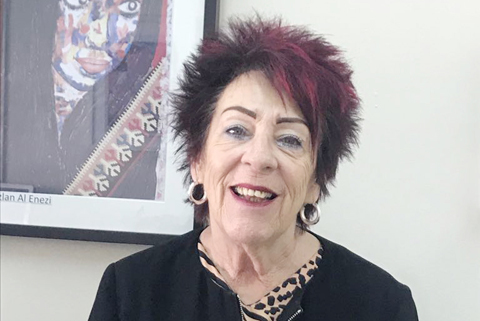 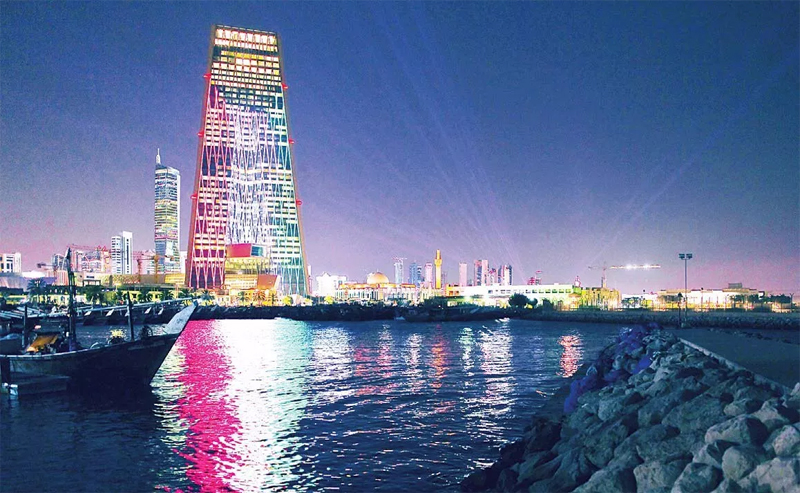