KUWAIT: Kuwait University announced on Monday it will start receiving applications for admission from Aug 21 to 27 from certain foreign high school graduates residing in Kuwait and students from Gulf Cooperation Council (GCC) countries desiring to study at the university at their own expense. Acting Secretary General of Kuwait University and its spokesperson Dr Mohammed Zainal said in a press statement that the submission of applications for admission will be online for students who meet the admission requirements – being graduates of the unified system (public and private Arabic schools), religious institutes, and American and British schools in Kuwait.

Zainal explained that foreign students who are eligible to apply should have a minimum average grade of 75 percent and higher in the science field and 80 percent and higher in the arts field. They should have secondary school certificates for the 2021/2022 or 2020/2021 academic years. He said the results of the TOEFL, IBT TOEFL or IELTS tests may be counted as an alternative to the academic aptitude test in English when calculating the equivalent average before the end of the application period, as stipulated in the admission and transfer policy approved by the Kuwait University Council.

Zainal said foreign students can apply for admission to Kuwait University in 10 faculties only for vacant seats, namely in the faculties of arts, education, law, sharia, social sciences, administrative sciences, life sciences, engineering, petroleum and allied medical sciences. Zainal pointed out that all the conditions are mentioned on the webpage of the deanship of admission and registration and that there are special admission conditions for some colleges, stressing the need for students to verify these conditions in case they want to register.

Zainal pointed out the announcement of the results of the admission of foreign students will be made after the end of the application period by sending text messages to accepted students with the dates of approval of their admission to attend in person at the admission and registration office in Shuwaikh with the required documents. 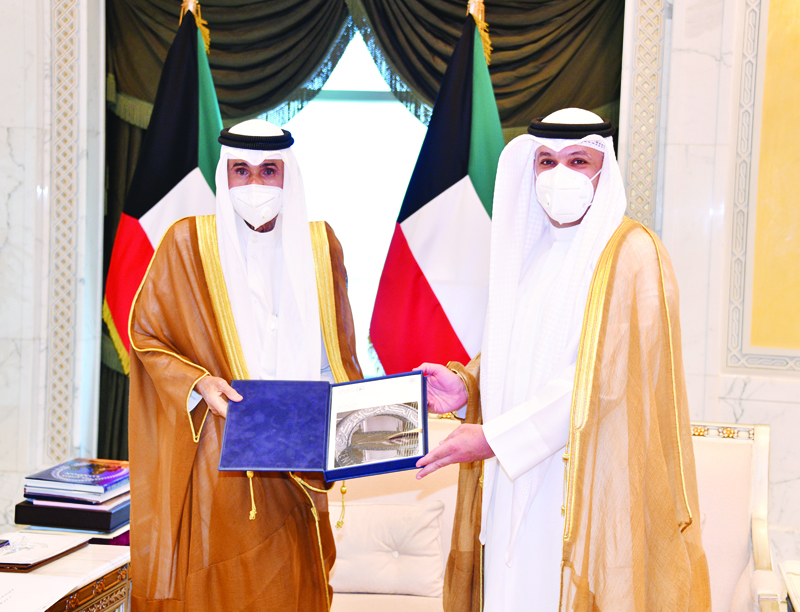 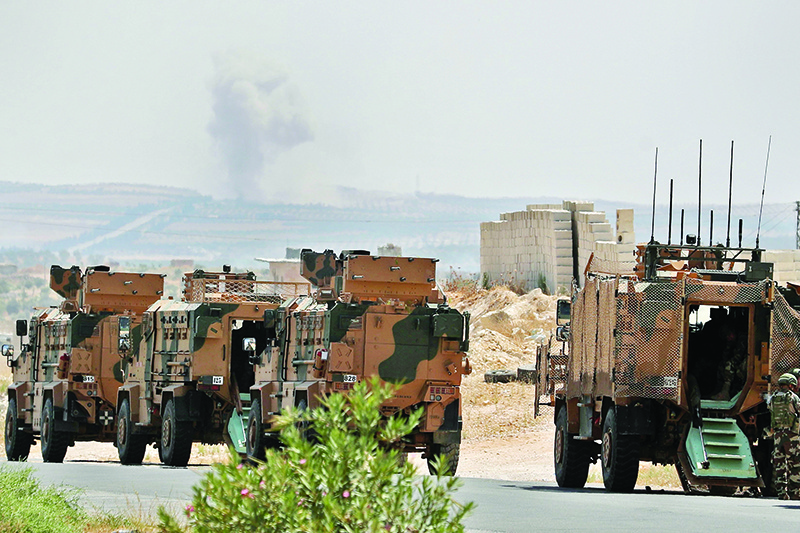 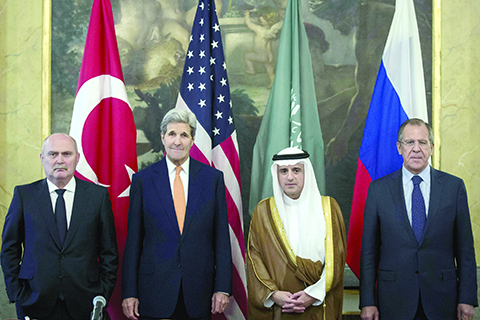