KUWAIT: Kuwait urged the international community to cease escalation in the region and that all parties should be rational in dealing with developments in the area. This came in a government statement following its weekly meeting held on Sunday and chaired by His Highness the Prime Minister Sheikh Jaber Mubarak Al-Hamad Al-Sabah, during which the executives discussed tension in the region. “Kuwait urges all parties concerned to be rational and seek positive and constructive dialogue in order to defuse tension, and prevent and region and its people further suffering,” it said. It added that talking about confrontation would only lead to death and destruction, therefore it urged the international community to double efforts to stop escalation and tension in the region, and to prevent any measure that would destabilize security.

Good preparations
Meanwhile, the Cabinet voiced content for “good preparations” of government departments to maintain domestic security and stability amidst regional tension. The Cabinet members discussed security and preventive measures carried out by ministries of defense and interior, as well as national guard and fire department to guarantee safety of the public.
In the meantime, ministers praised the outcome of His Highness the Amir Sheikh Sabah Al-Ahmad Al-Jaber Al-Sabah’s recent visit to Iraq, which took place amidst “critical circumstances” in the region. The government said it was confident last Wednesday’s visit would have fruitful impacts on bilateral relations and cooperation, which would contribute to regional security, stability and peace. Deputy Premier and Foreign Minister Sheikh Sabah Al-Khaled Al-Hamad Al-Sabah briefed the Cabinet about meetings His Highness the Amir held with Iraqi President Barham Salih and Prime Minister Adel Abdul Mahdi over boosting cooperation in gas and trade domains. Sheikh Sabah Al-Khaled commended the Iraqi government’s counter-terrorism efforts, and affirmed Kuwait’s support for fostering security and stability of Iraq to pave way for the reconstruction, Deputy Premier and Minister of State for Cabinet Affairs Anas Al-Saleh said in a statement after the Cabinet meeting.
Iraqi Prime Minister Abdul Mahdi lauded His Highness the Amir’s wise and moderate stances. Iraq and Kuwait have deeply-rooted ties, and both countries suffered from many difficulties and overcame them, an Iraqi government statement quoted Abdul Mahdi as saying on sidelines of His Highness the Amir’s visit. His Highness the Amir’s visit to Baghdad is an opportunity to develop bilateral relations, he said, expressing his optimism about a better future of the Iraqi-Kuwaiti ties. Kuwait Deputy Foreign Minister Khaled Al-Jarallah said His Highness the Amir’s visit to Iraq would give momentum to cooperation in all aspects. Jarallah said the visit have presented a great opportunity to discuss many unresolved issues and draw a roadmap to solve them. His Highness the Amir’s visit is his second to Baghdad after his first visit in March 2012 to participate in an Arab summit.

Anti-human trafficking
Separately, the government voiced relief after a US-based 2019 Trafficking in Persons (TIP) report upgraded Kuwait from Tier II Watch List to Tier II in anti-human trafficking efforts. The government thanked the Ministry of Justice and the judicial authorities for contributing to this upgrade. This upgrade, said the government, reflected Kuwait’s “civilized and humane” treatment of persons. Minister of Justice and Minister of Awqaf and Islamic Affairs Dr Fahad Al-Afasi briefed the Cabinet about the upgrade which highlighted increasing efforts initiate more criminal investigations of potential trafficking crimes and more prosecutions under the anti-trafficking law.

Also during the session, the Cabinet expressed condolences to the President of Cyprus Nicos Anastasiades and Cypriot people over the death of former President Demetris Christofias. The Cabinet meanwhile condemned the bombing of a mosque in Al-Baladiyat district east of Baghdad on Friday, which left scores killed and wounded, expressing its sincere condolences to the Iraqi leadership, government, people and the victims’ families and wished speedy recovery to the wounded. The Kuwaiti Cabinet deplored the “terrorist” attack that targeted a security checkpoint in South Arish, in Sinai, Egypt, and killed several police officers and militants, expressing sincere condolences to the families of the victims as well as the Egyptian government and people. The Cabinet stressed rejection to these criminal acts that have claimed the lives of innocent people in violation of all humanitarian laws, norms and values. The Kuwaiti Cabinet expressed sorrow over the victims and casualties of the earthquake that struck Yibin city, southwest China. – KUNA 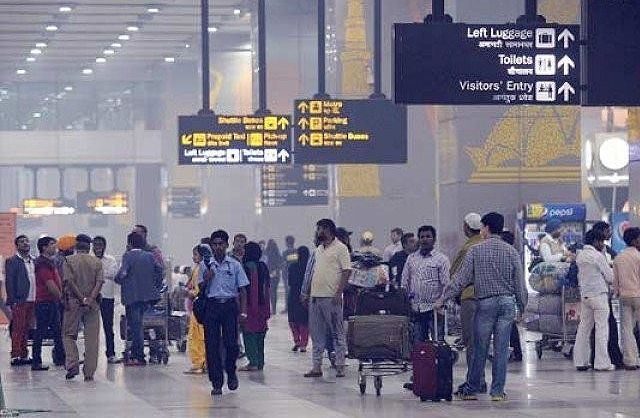 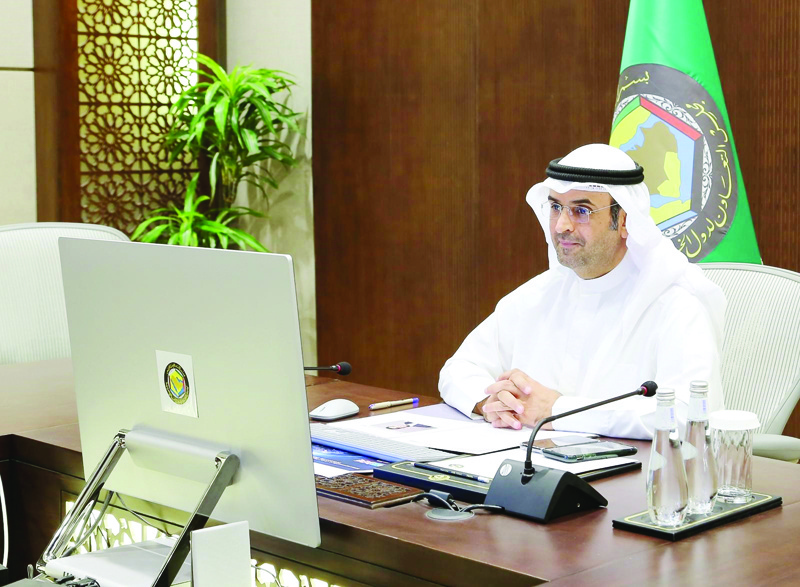 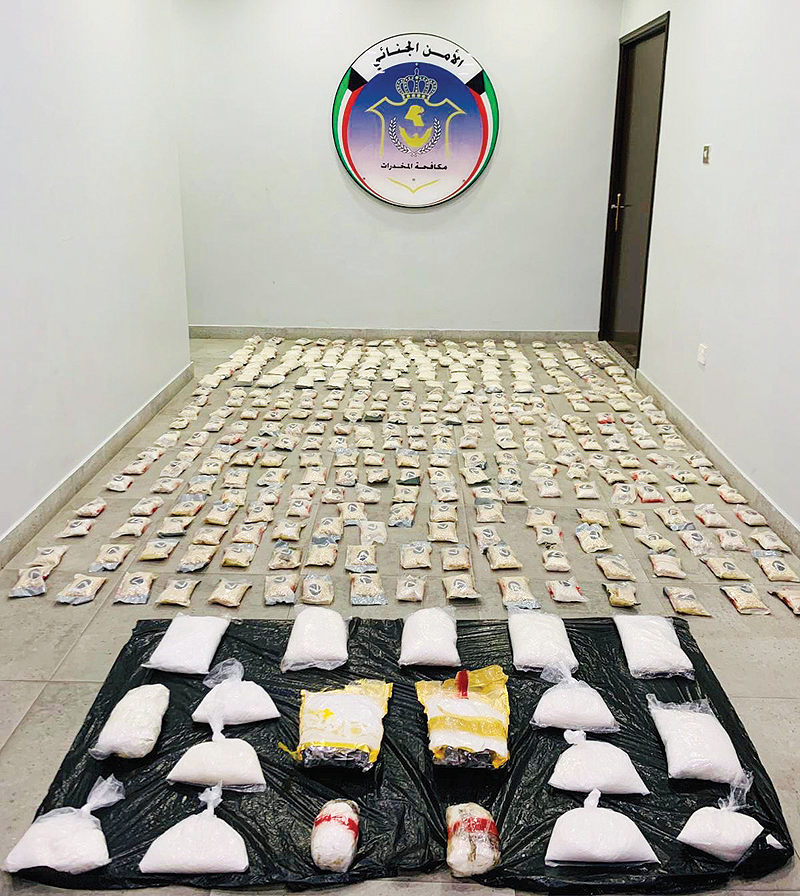 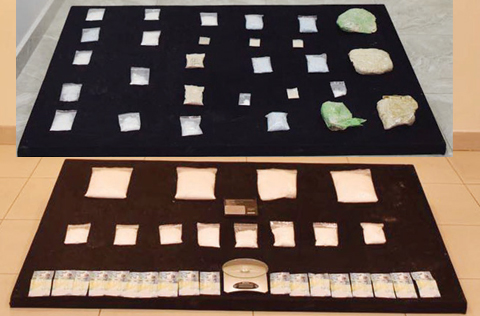