The state of Kuwait renewed its support to a more transparent, accountable and efficient UN Security Council, affirming its full preparedness to support such efforts.

This came in a speech delivered by Kuwait’s Permanent Representative to the United Nations’ Ambassador Mansour Al-Otaibi to the council’s open session regarding UNSC’s work mechanisms.

Al-Otaibi mentioned that this open discussion is held just as the world begins to recover from ramifications of covid-19 pandemic and the effect it had on whole world including the UN and the UNSC, while also commending the flexibility and resilience of the council through such times as it adapted to accommodate this extraordinary health situation.

The Kuwaiti ambassador also noted that the work of the council improved significantly throughout the past two decades, adding that such improvement is necessary to ensure efficiency of its work in safeguarding international peace and security.

On that note, Al-Otaibi added that Kuwait is part of innovative initiatives as it has signed the council’s code of conduct specifying that signing members will not oppose proposed resolutions countering crimes against humanity, genocide and war crimes.

Kuwait, along with several other countries, proposed a resolution to general assembly, stipulating that if power of veto was used, a UN general assembly discussion will take place within 10 days of the vote, Ambassador Al-Otaibi mentioned.

He further affirmed importance of “penholder” status, and necessity of guaranteeing fair distribution of responsibilities between member states, to ensure fair and active participation in the decision making process.

To boost transparency, Al-Otaibi, suggested including unofficial council meetings in the UN paper.

Furthermore, he hailed the UNSC’s efforts in providing an annual report, while also encouraging members to make content of reports even more detailed.

Al-Otaibi pointed out that tangible change can only be achieved through cooperation and real desire to make change happen. 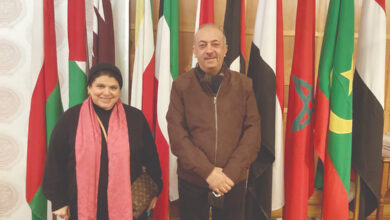 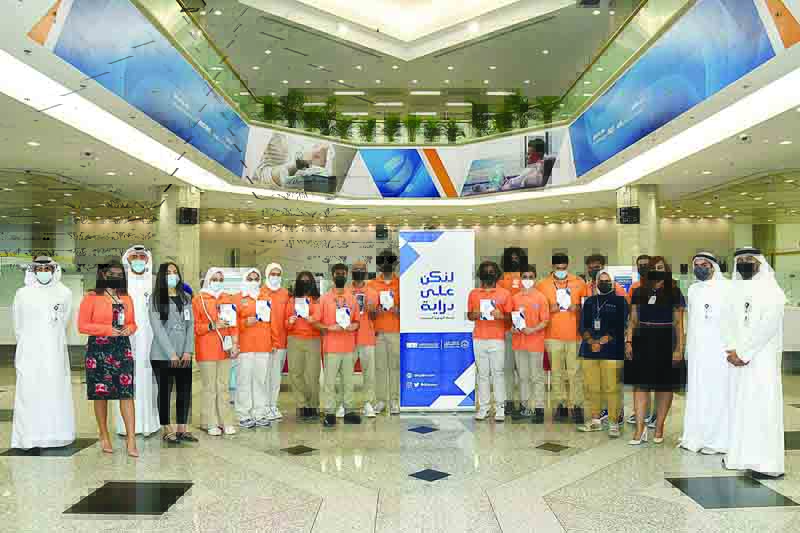 ‘I regret committing such terrible crime’