NEW YORK: The State of Kuwait reiterated its condemnation of the Zionist entity’s aggressions against the Palestinian people, notably the repeated storming of the holy Aqsa Mosque in Jerusalem. Delivering Kuwait’s speech to UN Security Council open debate on the situation in the Middle East on Monday, Ambassador Bader Abdullah Al-Munayekh thanked the Council President for April Barbara Woodward, of the United Kingdom, for her successful handling of the affairs of the Council.

Munayekh, Acting Charge d’Affaires of Kuwait Mission to the United Nations Minister Plenipotentiary, also appreciated the briefing made earlier by UN Special Coordinator for the Middle East Peace Process Tor Wennesland as well as all efforts aimed to restore calm in the region. Kuwait’s envoy said his country as well as the international community followed with profound concern the recent serious escalation in the occupied Palestinian territories due to the crimes and brutalities committed by the Zionist entity, the occupying power, against the Palestinian people.

The Zionist occupation forces have, regrettably, stormed Al-Aqsa Mosque repeatedly and attacked peaceful worshippers in the recent days during the holy month of Ramadan, Ambassador Munayekh pointed out. “The brutal attacks resulted in hundreds of casualties and arrests among the worshippers, including women and children besides the material damage to Al-Haram Al-Sharif. The State of Kuwait reiterates strong condemnation of such incursions, and attacks on armless worshippers and civilians. Such abuses run counter to all international conventions and UNSC resolutions, and could lead only to fomenting violence and extremism, which could further destabilize the region,” he stressed.

“The recent [Zionist] crimes fall in the framework of violations of the UNSC resolutions 476, 478 and 2334, which provide for a special status of Jerusalem and ban any attempt to change the historical and legal status que of the holy city,” Ambassador Munayekh reminded. He called on the international community, particularly the UN Security Council, to shoulder their responsibility for holding the Zionist entity accountable for such serious abuses, desecration of the Islamic holy shrines and the violations of the rights of the Palestinian people. He stressed the need of urgent collective action to restore calm and revive the Middle East peace process.

“Failure to hold the [Zionist] occupation authorities accountable their violations and force them into honoring their legal obligations under relevant international laws, will definitely encourage them to commit more crimes,” he cautioned. The State of Kuwait maintains commitment to the stance of the Arab and Muslim world favoring peace as strategic option, and backs the two-state solution envisaging realization of the legitimate political right of the Palestinian people to establish an independent state with East Jerusalem as its capital, he concluded.

Separately, the Organization of Islamic Cooperation (OIC) re-affirmed its rejection of the Zionist entity’s attempts aiming to change the legal and historical status of the occupied Jerusalem City. This came during the final communique of the extraordinary meeting of the OIC executive committee that discussed the continued attacks of the Zionist entity on Al-Aqsa Mosque. The communique stressed the principles and goals of the OIC charters, and legal, historical and moral responsibility of the Muslim nation. It emphasized that the comprehensive and fair peace will be only achieved by ending the occupation and the establishment of an independence Palestine state with Jerusalem as its capital.

The communique also stressed the relevant UN resolutions, including the legal advisory opinion of the International Court of Justice in 2004. The meeting lauded steadfastness of Palestinian people and their legitimate struggle in defense of their sanctities, freedom and inalienable rights. The conferees stated that all measures taken by the Zionist entity – as an illegitimate occupation power – to impose its laws on Jerusalem are null and void, the communique said, affirming that Jerusalem and Al-Aqsa Mosque are a red line for the Muslim nation. In addition, the meeting condemned the continued Zionist attacks on Muslims while praying in Al-Aqsa Mosque and on Palestinian people over the past days that wounded dozens of them, it said. It called for an immediate halt of these steps and stressed Palestine’s sovereignty over all Palestinian territories occupied since 1967, including East Jerusalem.

The meeting called for backing Palestinians’ steadfastness and their legitimate rights and urged member states to provide urgent humanitarian aid to alleviate Palestinians’ sufferings. The gathering stressed the role of the historical Hashemite guardianship assumed by Jordan’s King Abdullah II bin Al Hussein in protecting the Islamic and Christian holy sites in Jerusalem and their historical and legal status. Moreover, the communique affirmed the central role of the Al-Quds Committee headed by Morocco’s King Mohammed VI in confronting the dangerous measures taken by the Zionist occupation authorities in Jerusalem. The conferees called on the international community to respect the resolutions of international legitimacy on Jerusalem, with the aim of pressing the Zionist entity to end its illegal occupation of the land of the State of Palestine occupied in 1967. – KUNA 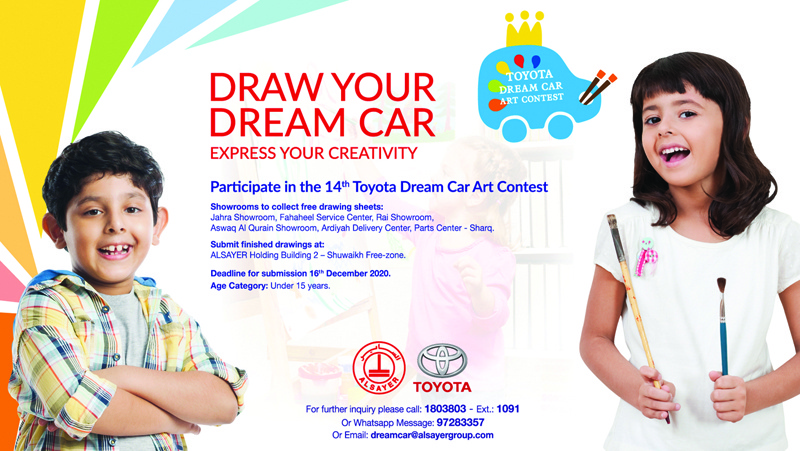 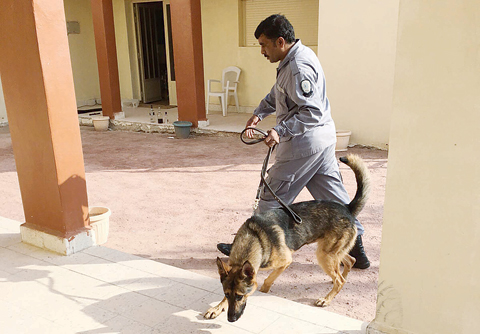 Crackdown on weapons in Kabd 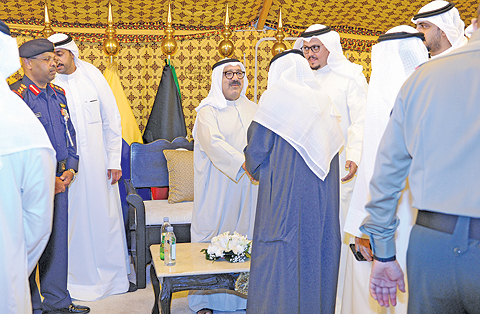 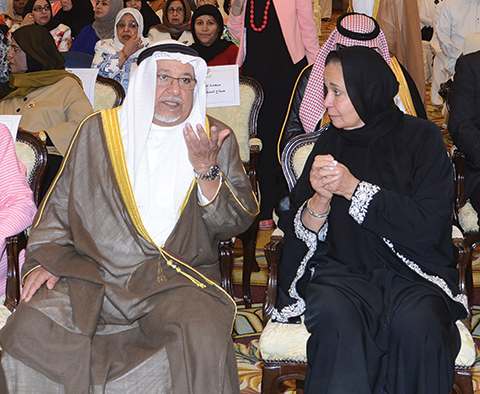