WASHINGTON: US and Kuwait yesterday renewed their commitments to promoting stability and security during the second round of their annual Strategic Dialogue. The meeting was co-chaired by US Secretary of State Rex W Tillerson and Kuwaiti First Deputy Prime Minister and Foreign Minister Sheikh Sabah Al-Khaled Al-Sabah. In a joint statement, the two sides discussed specific areas of cooperation and charted a roadmap for the bilateral relations for the coming year.

Top US and Kuwaiti officials renewed partnership agreements on defense, security, trade, investment, education, consular, customs, and border protection issues. In particular, both sides recommitted to promoting stability and security in the Gulf region and the broader Middle East, including targeting ISIS and other violent extremists, according to the statement released by the State department.

The United States and Kuwait headed political talks on several topics including tensions between Qatar and GCC nations, with Tillerson expressing gratitude to Kuwait’s efforts to ease escalating tensions between Qatar and other GCC countries. “Our two countries share the view of the importance of GCC unity in addressing the region’s many challenges,” said the Secretary of State. Tillerson praised Kuwait’s extensive humanitarian efforts in some of the world’s most troubled areas and its direct assistance to the internally- displaced and refugees in the region.

He expressed US appreciation for Kuwait’s offer to host a donors’ conference for Iraqi reconstruction in 2018. US and Kuwait agreed to work closely on defense cooperation in the meeting. An agreement was reached to enhance the defensive capabilities of Armed Forces of Kuwait. The US agreed to help expedite the acquisition of US military equipment, including that sale of its F/A-18 Super Hornet, a supersonic combat jet, to Kuwait’s Air Force.

“United States and Kuwait share the responsibilities of cooperation on defense and the joint fight against terrorism. “As an enduring symbol of our commitment to carry the partnership into a secure future, we agreed today on the priority of moving forward with modernizing the military facilities in Kuwait, guided by our Joint Military Commission,” according to the statement. “In the face of the global terrorism threat, Kuwait and the US agreed to coordinate to security efforts, including boosting bilateral information sharing like biometric information, to deter terrorist attacks.

“Both sides said they would further steps to prevent the financing of terrorism and halting the flow of foreign terrorists into the region, which is believed to have declined significantly. This emphasized the importance of further cooperation in rehabilitating and reintegrating them into their society,” the statement reads. “More must be done. United States, Kuwait, and our other Global Coalition partners stand together in the shared fight against ISIS until it is defeated,” according to the statement.

“Preventing the flow of foreign fighters has been a major part of our effort to defeat ISIS, and Kuwait is a co-lead of the Coalition Working Group on Foreign Fighters.” US and Kuwaiti cyber policymakers also met to strategize long-term cooperation against cyber-attacks. US assured its public and private sectors stand ready to support Kuwait as it implements its National Cyber Security Strategy. The US Chamber of Commerce hosted a US-Kuwait Economic Forum and a memorandum of understanding was signed between the Department of Commerce’s Select USA and the Kuwait Direct Investment Promotion Authority, aimed at strengthening commerce and trade.

During talks, Kuwait stressed its priority to take steps that facilitate doing business in Kuwait, while both sides affirmed they would seek to alleviate any barriers to bilateral investment. In addition, the US Department of State and the Kuwait Ministry of Higher Education signed a memorandum of understanding that will encourage student exchanges and educational cooperation across institutions of higher learning and research centers.

More than 15,000 Kuwaitis are currently studying or preparing to study in the United States. Additionally, officials signed a Customs Mutual Assistance Agreement to improve information sharing, training and enforcement of customs and immigration laws. Both sides reaffirmed commitment to protecting Kuwaiti and American nationals. “We will work to facilitate the secure travel of our nationals and further synchronize our border security partnerships.” The next round of the Strategic Dialogue will be held in Kuwait in 2018.

Agreements signed
Meanwhile, Kuwaiti and US governments signed two joint agreements aimed at boosting their cooperation in the investment and higher education fields on Friday. The Kuwait Direct Promotion Authority (KDPA) signed a cooperation pact with the International Trade Administration and SelectUSA Program at the US Department of Commerce. The deal aims at exchanging data and expertise on the investment climate in both countries in order to encourage and attract direct foreign investments between them.

Also, Kuwait’s Higher Education Ministry signed a memorandum of understanding (MoU) with the US State Department to boost their cooperation in higher education and scientific research. The agreements were signed in the presence of First Deputy Prime Minister and Foreign Minister Sheikh Sabah Al-Khaled Al-Hamad Al-Sabah. The cooperation investment pact was signed by KDIPA’s Director General Sheikh Dr Meshaal Jaber Al-Ahmad Al-Sabah and Executive Director of SelectUSA Program Fred Volcansek. In another development, the education MoU was signed by Deputy Minister of Higher Education Dr Hamid Al-Azmi and Deputy Assistant Secretary of State for Public Diplomacy in the Bureau of Near Eastern Affairs (NEA) Larry Schwartz. – KUNA 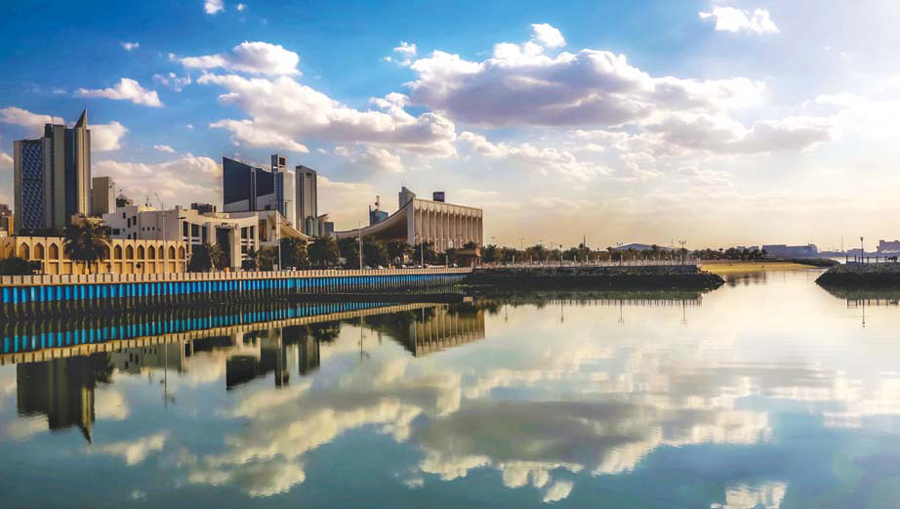 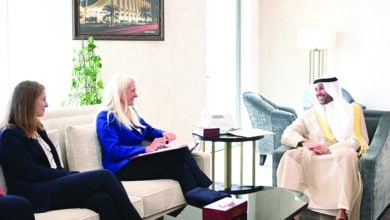 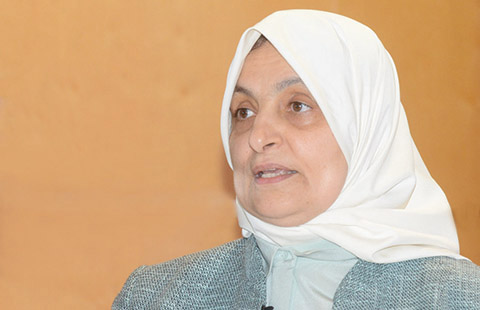 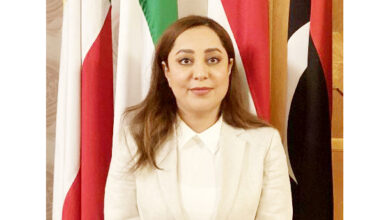