KUWAIT: Kuwait yesterday said it would pledge $40 million to a coronavirus vaccination program for poorer countries known as Covax, as part of efforts to push for fairer and more equitable access to the shots. Highlighting the complexities of the COVID-19 pandemic, HH the Amir Sheikh Nawaf Al-Ahmad Al-Jaber Al-Sabah’s representative to the Global Alliance for Vaccines and Immunization (GAVI) summit, Foreign Minister Sheikh Ahmad Nasser Al-Sabah, said it would behoove the international community to work closer together to defeat the virus.

The pandemic continues to be a grave challenge thrust upon the entire world, Sheikh Ahmad, who is also the State Minister for Cabinet Affairs, said during talks co-hosted by GAVI and Japan via video link, citing a sum of $287.4 million Kuwait had previously provided to help lessen the strain on global healthcare systems.

Meanwhile, the health ministry announced yesterday it will issue licenses for the emergency use of the drug sotrovimab (7831-VIR) for treating light and medium coronavirus cases. Dr Abdullah Al-Badr, the assistant undersecretary for medicines and nutrition supervision, told KUNA the drug is used in cases among adults and children aged 12 and above.

He indicated that the medicine is also used for persons aged 65 and above, but not for hospitalized patients who need oxygen due to infection with COVID-19. Clinical studies have shown that sotrovimab treatment has lowered hospital admissions and deaths by 85 percent. It also prevents the virus from entering human cells. 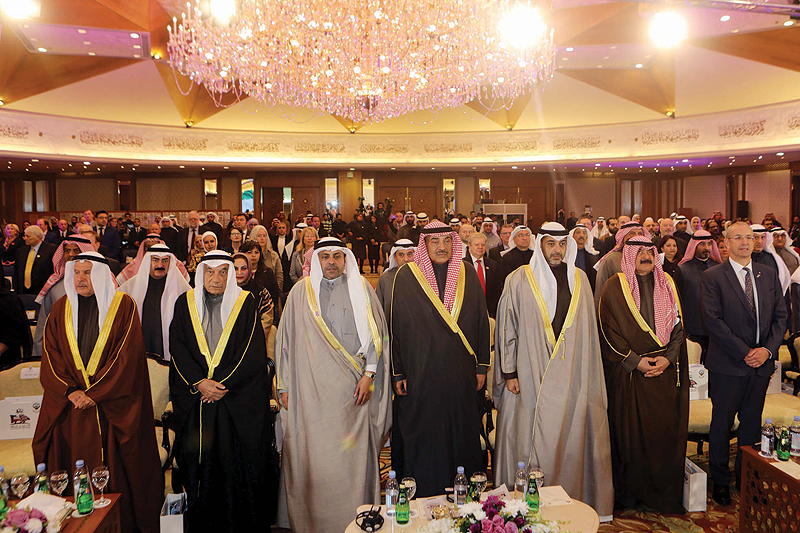 Britain proved to be great partner in good and bad times: Foreign Minister 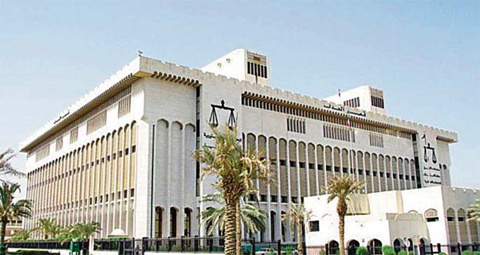 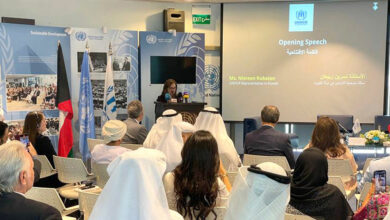 UNHCR boasts of partnership with Kuwait for relieving people in need