NEW YORK: The State of Kuwait will never forget the role of the United Nations and the UN Security Council (UNSC) during the liberation of Kuwait from the invasion of Kuwait, said its new permanent representative on Wednesday. Tareq Al-Banai made the remark in a statement to the press following his meeting with UN Secretary General Antonio Guterres to whom he presented his credentials as Kuwait’s new permanent representative at the UN. The Kuwaiti diplomat cited the UNSC’s landmark resolution 660 adopted on August 2, 1990, condemning the Iraqi invasion of Kuwait and supporting Kuwait until its legitimacy was reinstated and the country was liberated. In this context, Banai underlined the significant role played by the UN in promoting international law and international humanitarian law, along with other international and legal mechanisms purposed to deter any aggression and ensure self-defense. He also stressed the importance of the goals and principles of the UN Charter that regulates relations between states, especially respecting the sovereignty of countries and prohibiting Member States from using force directed against the territorial integrity or political independence of another state, or in any other manner inconsistent with the purposes of the United Nations. The Kuwaiti diplomat vowed that he would continue efforts to promote the close partnership between the State of Kuwait the UN and to upgrade it to broader vistas in all fields. He added that during the meeting he had conveyed the greetings of His Highness the Amir Sheikh Nawaf Al-Ahmad Al-Jaber Al-Sabah, His Highness the Crown Prince Sheikh Mishal Al-Ahmad Al-Jaber Al-Sabah, His Highness the Prime Minister Sheikh Ahmad Nawaf Al-Ahmad Al-Sabah and Foreign Minister Sheikh Dr Ahmad Nasser Al-Mohammad Al-Sabah to the UN secretary general. Meanwhile, the UN chief lauded the close relationship between Kuwait and the UN, and appreciated Kuwait’s support for the organization in various fields, mainly peace, security, humanitarian activities and development. Guterres asked the Kuwaiti diplomat to convey his greetings to His Highness the Amir and the political leadership. 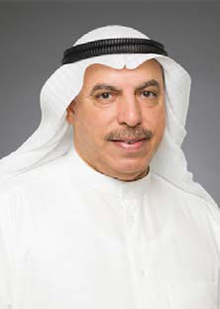 Kuwaitis in apartments to be exempted from paying higher power fees: Lawmaker 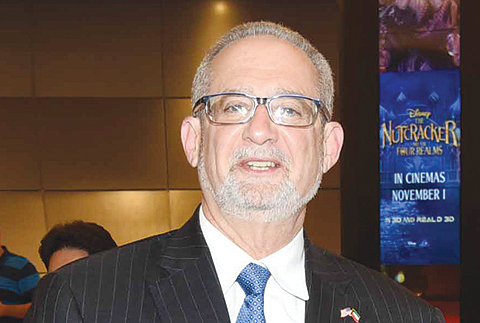 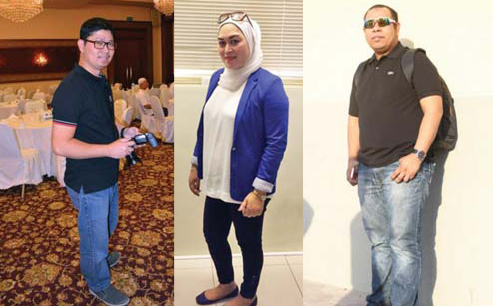