The triple-award was an improvement from last year’s performance for Kuwait in the regional awards program when it won one trophy, and is testament to the country’s robust projects industry. According to the MEED Insight GCC Construction Outlook 2017 report, Kuwait had one of the strongest construction markets in the region in 2016.

“We salute these projects for their successful completion according to strict international quality standards, proving that these schemes are comparable to the world’s best in terms of engineering and construction excellence. Equally important, these projects were recognized as the best in the region for having proven their worth in making signification contributions to the wider socio-economic, environmental and cultural development of the region,” says Richard Thompson, editorial director, MEED.

The 2017 MEED Quality Awards for Projects recognized a total of 21 outstanding projects throughout the region. The most-coveted award of the program, the MEED Quality Project of the Year, was given to Saudi Arabia’s Sadara Project, a joint venture of Saudi Aramco and the Dow Chemical Company, which also scooped the GCC Oil and Gas Project of the Year award.

The GCC winners were recently announced at The Westin Dubai Mina Seyahi Beach Resort and Marina in the UAE. The MEED Quality Awards for Projects 2017 was made possible with the support of Besix, Parsons, Al-Bawani, MVP Tech and ASCG. 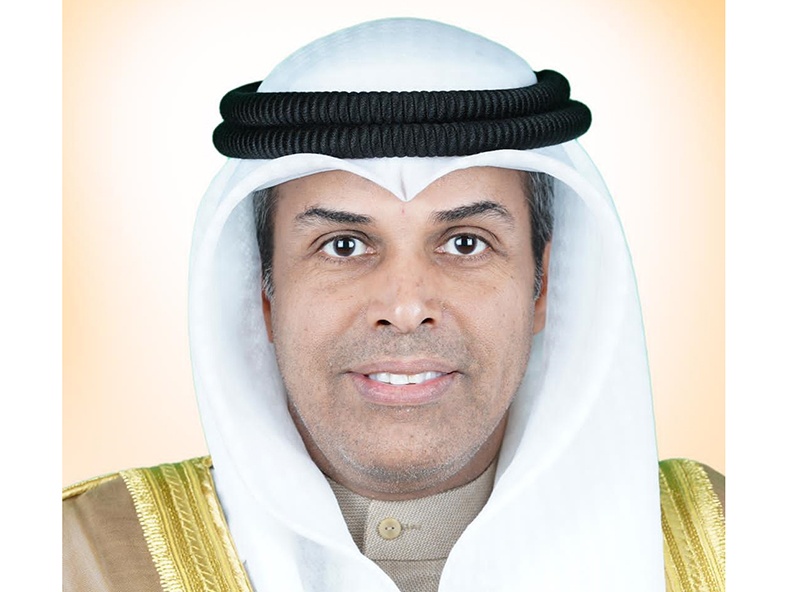 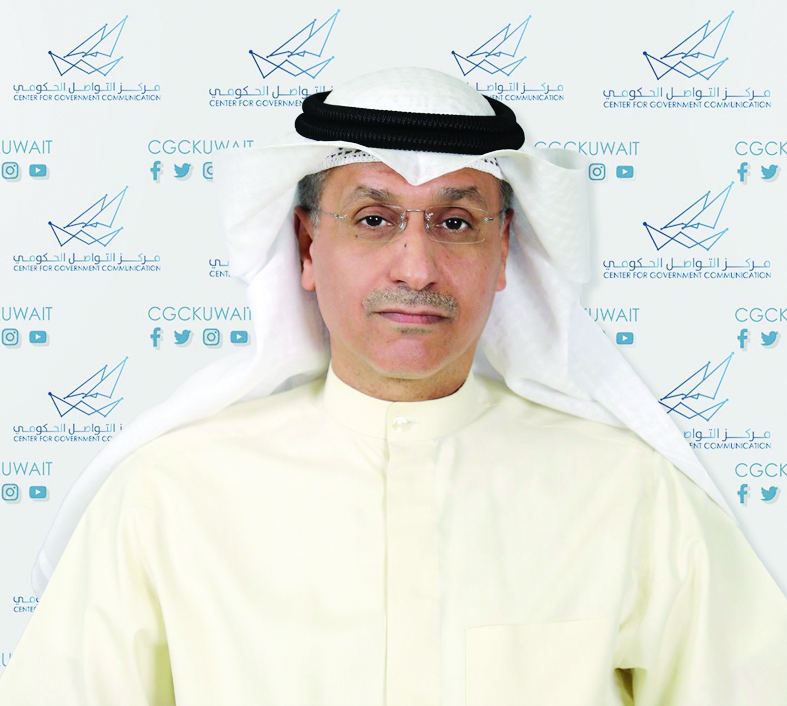