KUWAIT: The Kuwaiti cooperative movement marked Saturday 60 years since the late Amir Sheikh Abdullah Al-Salem Al-Sabah issued Law on Cooperatives in 1962. The anniversary falls at a time when Kuwaiti women celebrate their strong achievements and clear impact they have left on this field. Over the last 60 years, Kuwaiti women have gained public confidence to enter the domain of cooperative work, based on remarkable social awareness.

Nouria Al-Sadani, a renowned feminist, was the first Kuwaiti woman to become a member of the board of directors of a cooperative society in Al-Roudha district, south of Kuwait City, in 1969. In this context, Haia Al-Maqroun, who has been recently elected member of the board of directors of Al-Shaab Cooperative Society, said her membership win was an achievement to be added to the record of Kuwaiti women’s social empowerment since the country’s independence. Maqroun said she had taken senior women who had long experience in the area of cooperative work in general as an example to follow.

She elaborated that her practical experience in the voluntary domain involving cooperative work, especially during the COVID-19 pandemic, had spurred her to run for the recent election. She added that she seeks to deepen the principle of partnership among civil society organizations in a bid to serve the interests of the whole society in general and her neighborhood’s residents in particular, citing training courses for shareholders just as a relevant paradigm. Urging other women to join the future elections of cooperative societies, Maqroun regretted that women have no representation in 68 boards of directors of cooperation societies nationwide.

Meanwhile, former assistant undersecretary of the ministry of social affairs Awatef Al-Qattan underlined that it is initially essential to stimulate social activities just as one of the goals of the cooperative movement, thus serving families and the entire society. Qattan, who was a member of the board of directors of Al-Qusor and Al-Qurain Cooperative Society between 1998-1999 and 1999-2000, boasted that she was the first woman to have been tasked with establishing and equipping a wedding hall in her neighborhood.

However, she believed that Kuwaiti women’s reluctance to join the electoral race of cooperative societies is due to lack of effective efforts to develop and upgrade the field of social, voluntary and steering services. The Kuwaiti cooperative movement is a pioneering experiment at both Gulf and Arab levels, with cooperatives offering consumer and social services to their customers in general and shareholders in particular. – KUNA 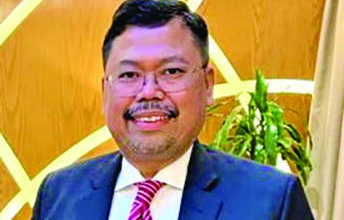 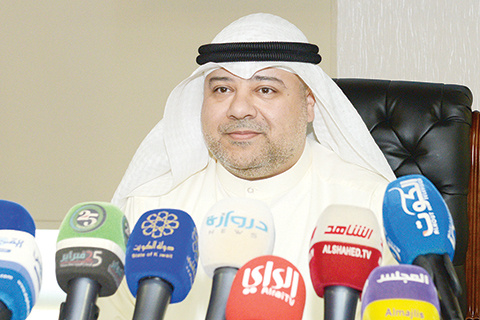 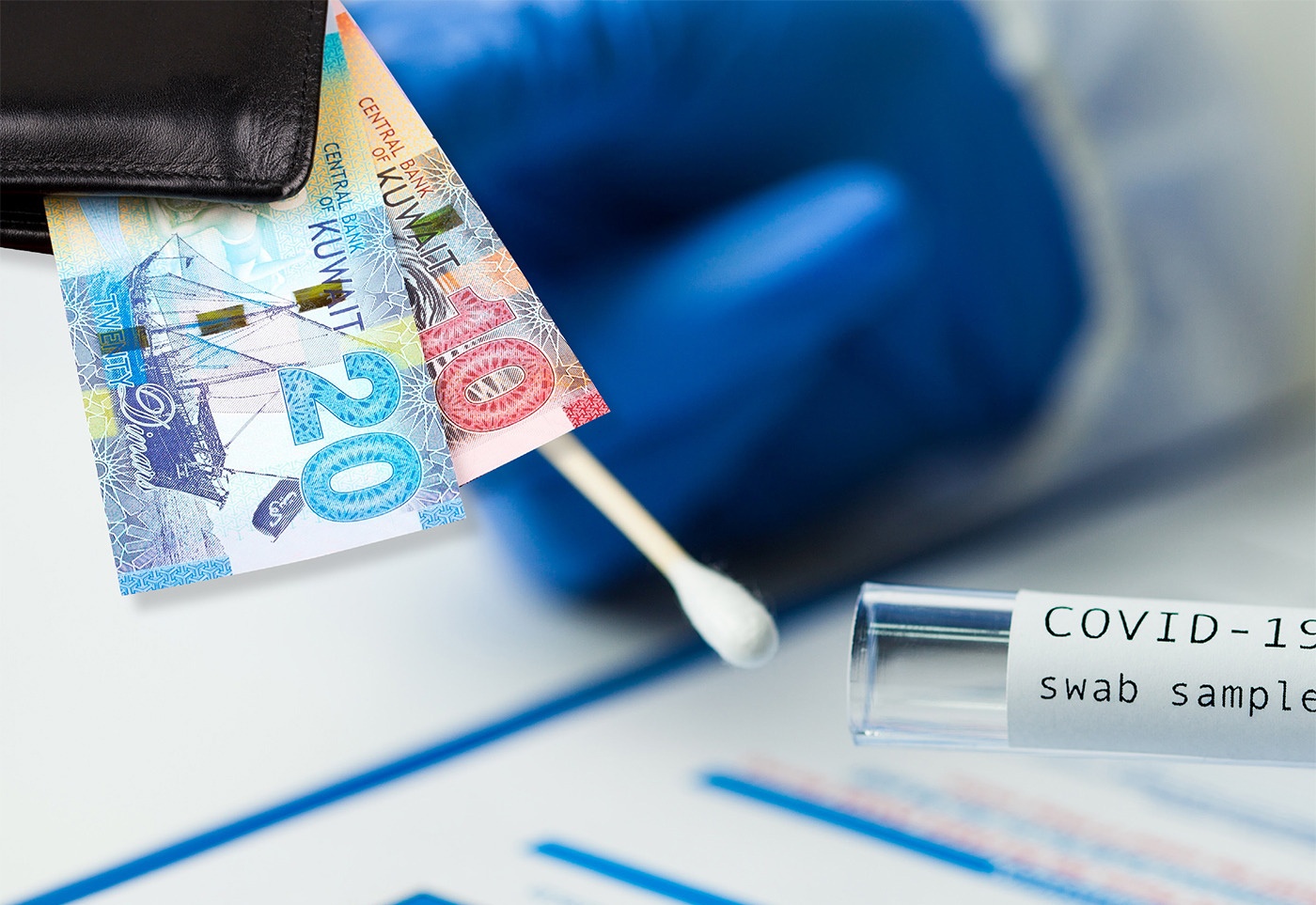 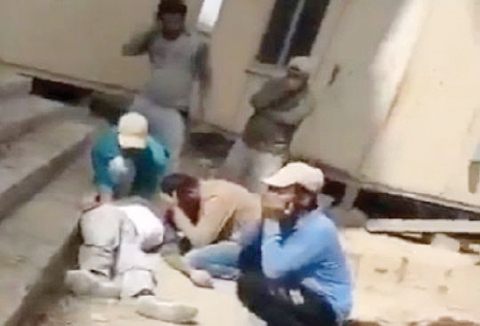