Meanwhile India was brilliant in winning 5 gold medals in shotgun events during the third day of competition of the 13th Asian Shooting Championship being held at Sheikh Sabah Al-Ahmad Olympic Shooting Complex.
The championship is being held according to the international rules and regulations as well as doping resting.

Results of the 13th Asian Championship were as follows:

Meanwhile Information Minister, State Minister for Youth Affairs Sheikh Salman Sabah Al-Salem Al-Humoud Al-Sabah said efforts of the organizing committee of the 13th Asian tournament are very clear, and makes the entire continent of Asia, not only Kuwait proud, as things are going on smoothly and regularly.

Sheikh Salman lauded the highly advanced level of participating countries and the strong competition between all shooters. He said the Asian Shooting Confederation will do its best to support the rights of all athletes participating in the champion, and pointed to the importance of cooperation between all Asian countries.

President of Iraq Shooting Federation Zahed Nouri said that what he saw the facilities at Sheikh Sabah Al-Ahmad Olympic Shooting Complex is at a world level. He said there is total attention to all details, the atmosphere is exciting and competition is at its highs among all shooters.

Zahed said this championship is the best during the recent years due to good organization and removal of all obstacles by Kuwait shooting sports club board members, saying “this is not strange for Kuwait which always sets the example in ideal organization. He said that there were surprises as countries like Mongolia has progressed a lot in shooting along with other countries that began to see results, while at the same time Arab shooters will face tough competition and must prepare better.

Secretary General of Saudi Shooting Federation Saeed bin Salem Al-Qarni lauded the organization of the 13th Asian tournament, adding that everything is going as planned, and the organizing committee has full control over everything and succeeded in removing all obstacles, making Kuwait an example that should be followed in organizing such major events, and proves that it is still a pioneer in welcoming athletes.

Bin Salem said China is still outstanding at this championship, as it is participating with a large number of shooters who participated in several training camps to be at this level. 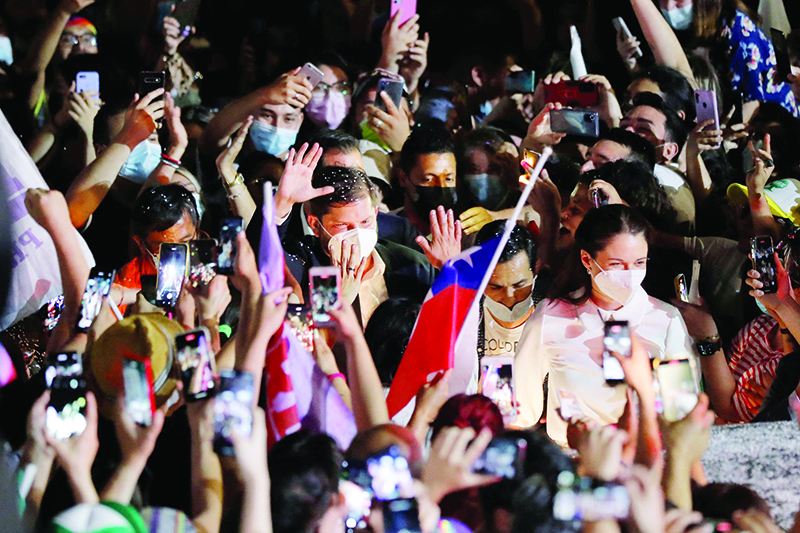 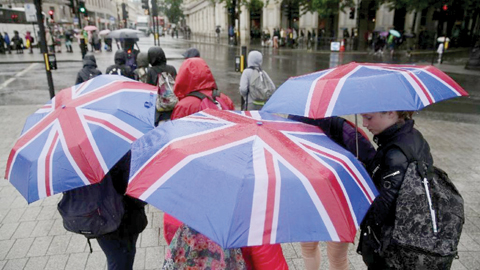 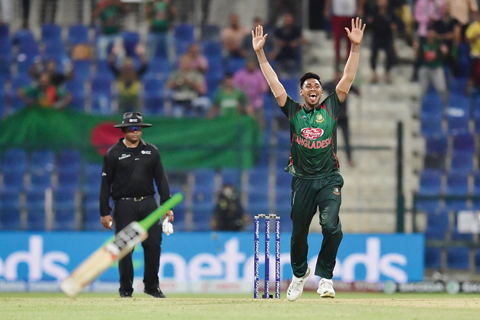 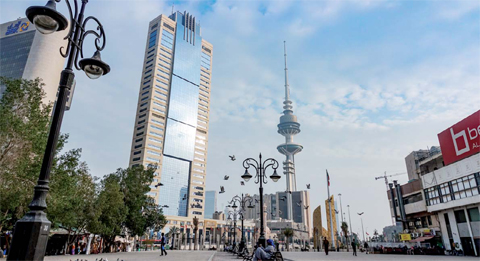