KUWAIT: Kuwait Zoo has been closed since Friday after 18 animals were found infected with the Brucella bacteria. The bacteria can spread from animals to humans. The zoo’s PR staff did not confirm when the park will reopen, saying that this decision will only come from the Public Authority for Agricultural Affairs and Fish Resources (PAAAFR). According to a PR staff member, deer and nilgais were among the 18 infected animals, which were destroyed.

“We took samples from all the animals at the zoo – excluding carnivores – to make sure they all are free from infection. The closing of the zoo is just a precautionary measure, and it will reopen soon to welcome visitors,” he told Kuwait Times. “The zoo is safe – Brucella is not infectious to humans unless they get in direct contact with the infected animal,” he said.
Specialists from PAAAFR go on periodic visits to the zoo to ensure the safety of the animals and their environments. Brucellosis is an infectious disease caused by Brucella. Brucella are aerobic, gram-negative coccobacilli. Brucellosis is a zoonotic infection, which refers to a disease that occurs mainly in animals but can be occasionally transferred to humans. 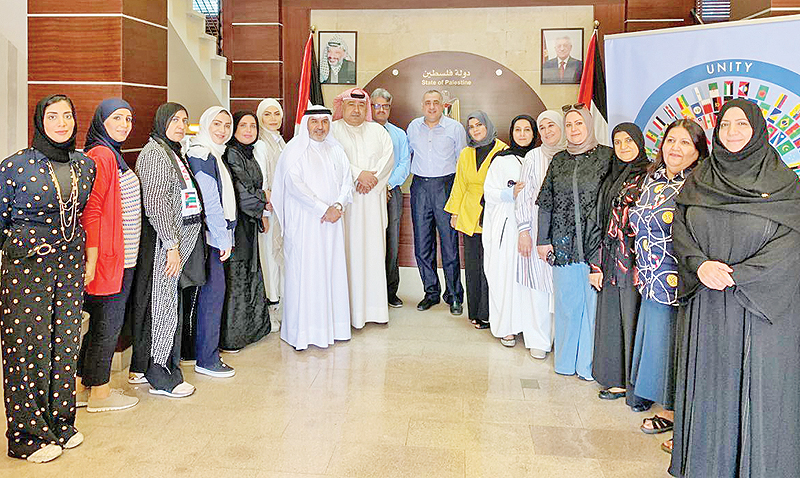 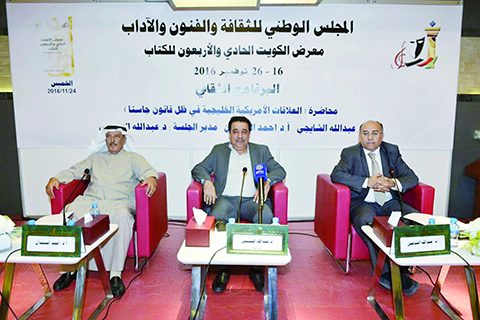 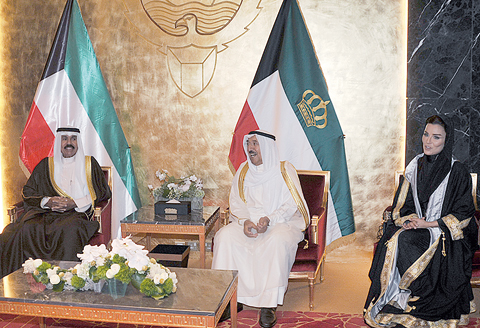 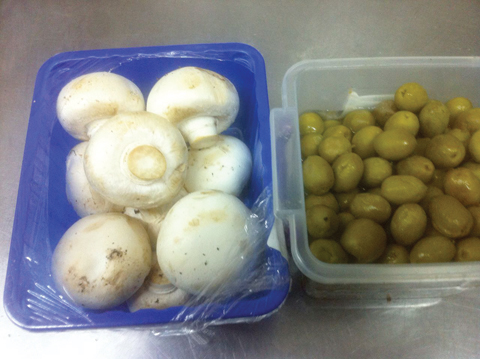