KHARTOUM: Rahma International Society, a Kuwaiti charity, delivered famine relief and other aid items to the people affected by the recent tribal strife in the Blue Nile State, southeast Sudan, on Wednesday. Charge d’Affaires of Kuwait Embassy in Khartoum Mohammad Ghazi said, while attending the delivery ceremony, the aid convoy is a token of solidarity and fraternity between the people of Kuwait and those of Sudan.

In statements to the press, he expressed the benevolent Kuwaitis who donated to the aid campaign and the efforts of the Kuwaiti aid agency. Ambassador Ghazi affirmed firm support from the Kuwaiti government and people to sisterly Sudan in all conditions. Meanwhile, Abdul-Salam Younis, director of the care and reform society – the local partner of Rahma, thanked the Kuwaiti donors who contributed to the aid convoy. 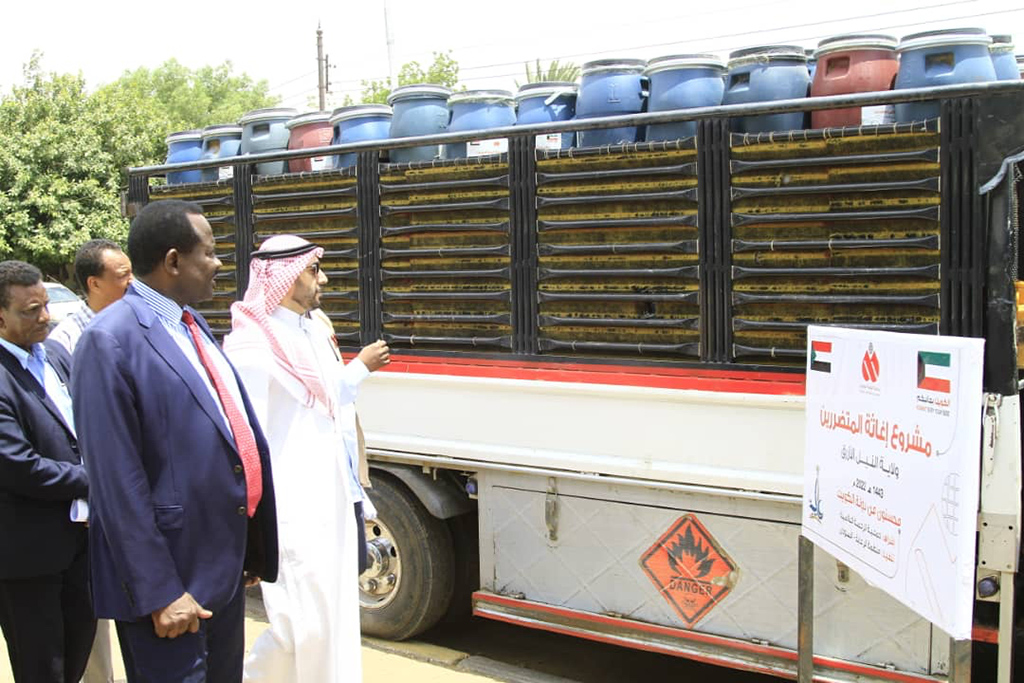 He said the assistances include nearly eight tons of foodstuffs and household items for the persons displaced by violence. According to UN estimates, more than 31,000 were displaced by the tribal violence, in addition to 105 deaths and 300 injuries. – KUNA 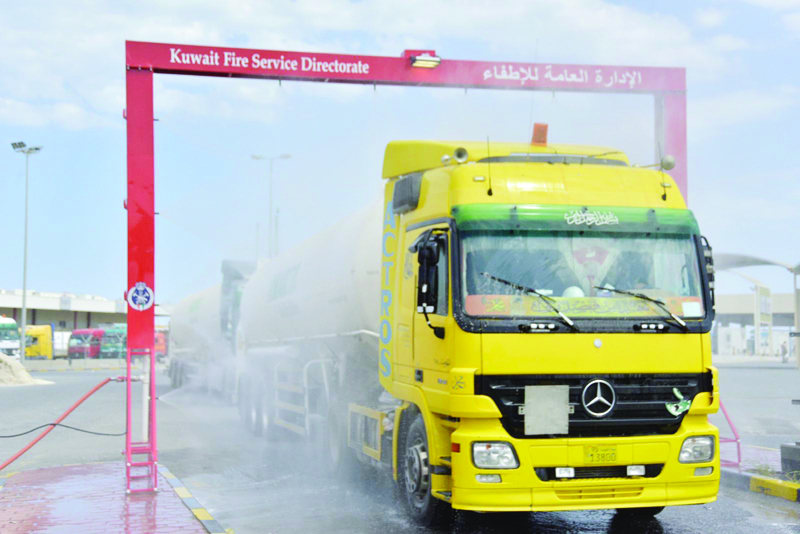 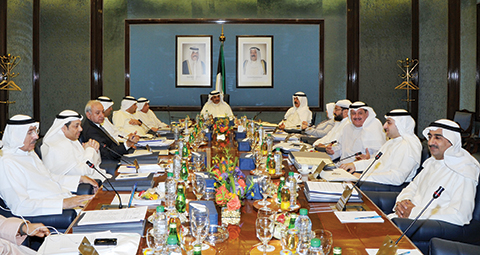 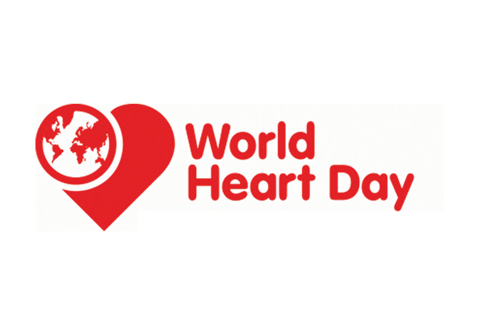